Ok, I ran out of episodes of The Equalizer, and decided to watch something else starring Queen Latifah. I only got through about 30 minutes of End of the Road before deciding it’s better to finish it during daylight hours (and far away from mealtimes 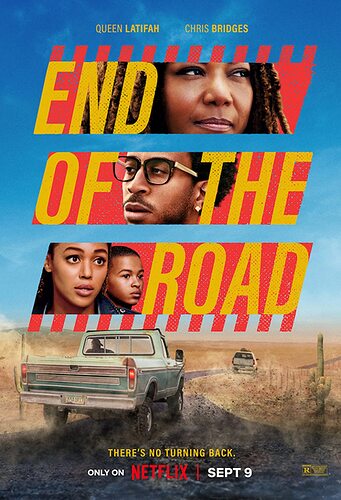 End of the Road: Directed by Millicent Shelton. With Queen Latifah, Ludacris, Mychala Lee, Shaun Dixon. In this high-octane action thriller, a cross-country road trip becomes a highway to hell for Brenda and her family. Alone in the New Mexico...

You have to try all the dying drink recipes! 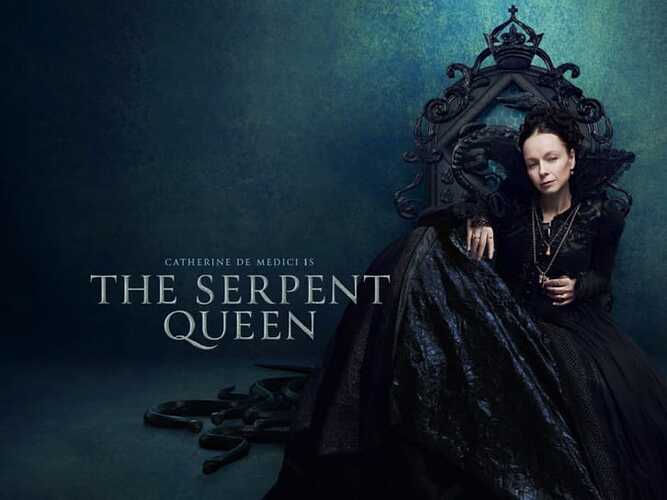 Holy cow how did they manage to get Catherine de Medici to play the lead in that show?

That had passed me by in the first two episodes.
Just watched s01e03 and I get it.
Thank you for pointing that out, it would have taken me the whole season to clock it, I’m sure.
Just adds to the fun! 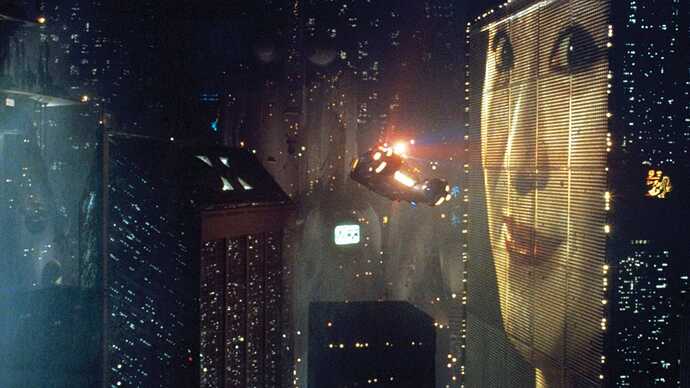 A new installment in the sci-fi franchise, Blade Runner 2099, will be helmed by Ridley Scott and Silka Luisa.

Will it involve amnesiac cops having ill-fated relationships with marginalised sex workers like the movies?

Hey now! That cop might be a marginalized sex worker himself! We just don’t know (and it would make no sense if he were…), but I have a theory…

Just so long as all of the robots are white /s

The most recent half season of Jojo’s Bizarre Adventure: Stone Ocean…

I keep thinking that this show can’t get any more batshit, and then they go and prove me wrong… 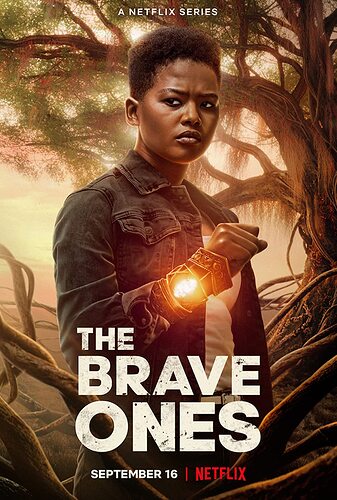 The Brave Ones: With Tony Kgoroge, Sthandile Nkosi, Bonko Khoza, Nomalanga Nkosi. An all-mighty goddess reincarnated as a young woman must harness her divine powers to avenge her sister's death and protect her family from destruction. 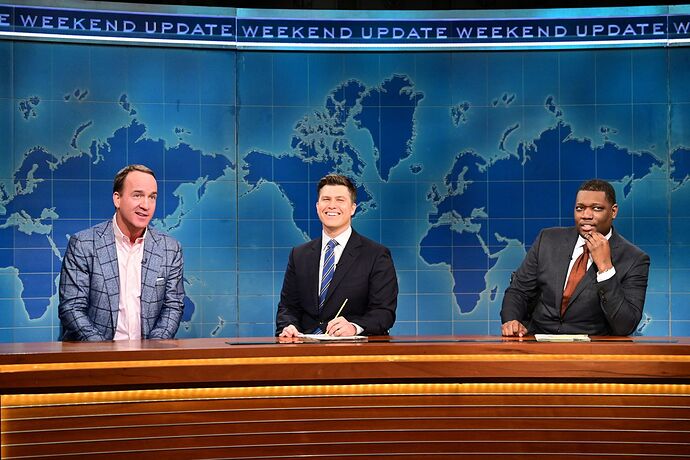 Hey now! That cop might be a marginalized sex worker himself! We just don’t know (and it would make no sense if he were…)

Not exactly a sex worker, but K (the cop in the second movie) was a replicant who was explicitly designed to be unable to disobey his human superior (the police lieutenant played by Robin Wright).

That’s why the scene where she asks “what happens if I finish [your booze]?” was so creepy—she was clearly toying with the idea of hooking up with a person who was literally incapable of withholding consent.

The Cleaning Lady is back for a second season!

Also, I’m surprised I didn’t know about this sooner. One of my favorite dwarves, and several mainstays from Irish television. Not the best detective series, but it’s good for background noise while I’m working. 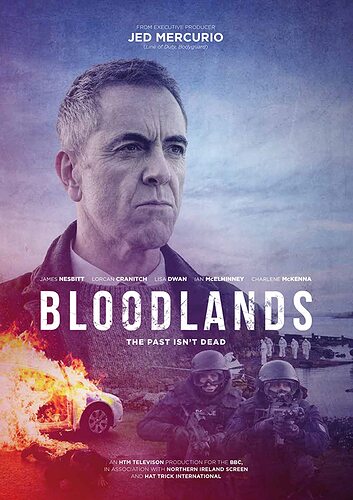 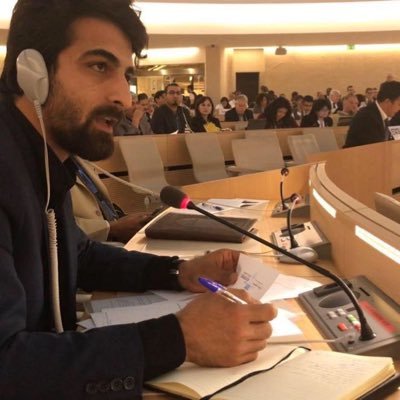 @mhdksafa
For all you snowflakes losing your minds over a black mermaid, meet the new James Bond. https://t.co/oTNL5WezV8 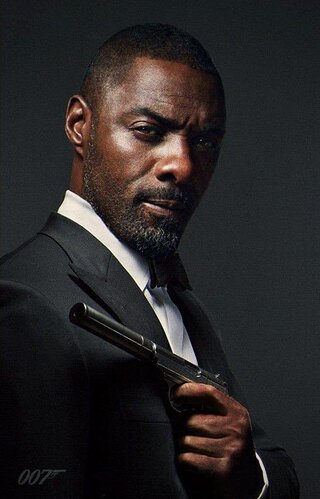 Guess I might watch a Bond film after all!

Although I’m not finding any other sources for that yet…

Here’s what I found… he’s the front runner, but no official announcement until Oct. 5… 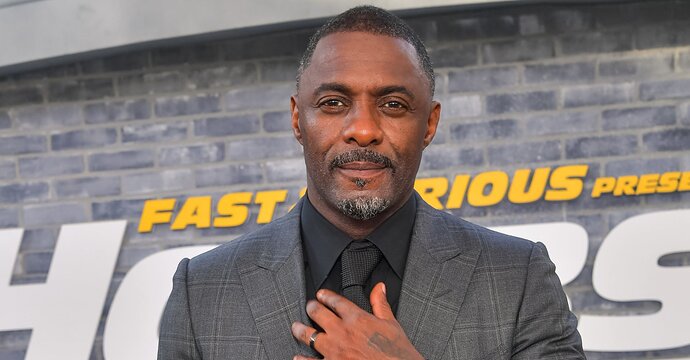 Idris Elba is reportedly among the actors in the running for playing James Bond and it could be revealed in the October 5th announcement.

I think that’s just fan wishcasting, at least for now. The producers certainly aren’t playing up the likelihood given that Elba is already 50 years old and has already gone on record saying he thinks he’s too old for the part and generally doesn’t seem interested in it anyway. As the producers put it:

“We love Idris,” said Broccoli. “The thing is, it’s [the next Bond film] going to be a couple of years off. And when we cast Bond, it’s a 10-12-year commitment. 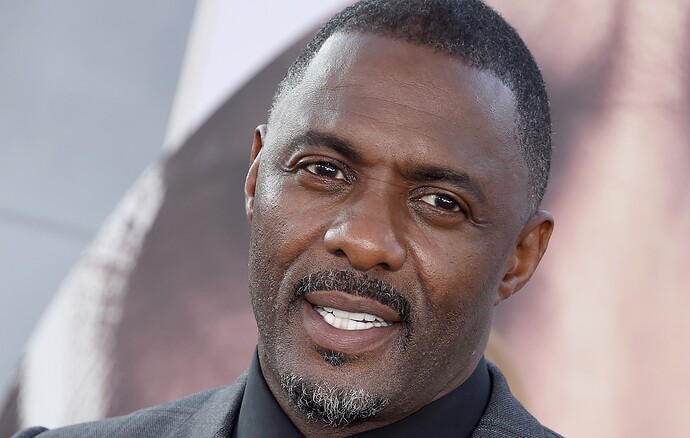 The situation reminds me of what Sean Connery once said regarding the then-58-year-old Roger Moore being cast in View to a Kill:

At the time of this movie’s release, Sean Connery told the press, “Bond should be played by an actor 35, 33 years old. I’m too old. Roger’s too old, too!”

And Lashana Lynch is only 35 and should have been able to eat Craig for breakfast, but nooooo…

Well, we all know what the real problem with her was… it was… um… what?