While referring to a person as a “computer” may sound odd to our ears, remember that 100 years ago, the word “typewriter” referred to both the machine, and the person trained to operate it.

So here’s the thing. Not just black women. Just women. 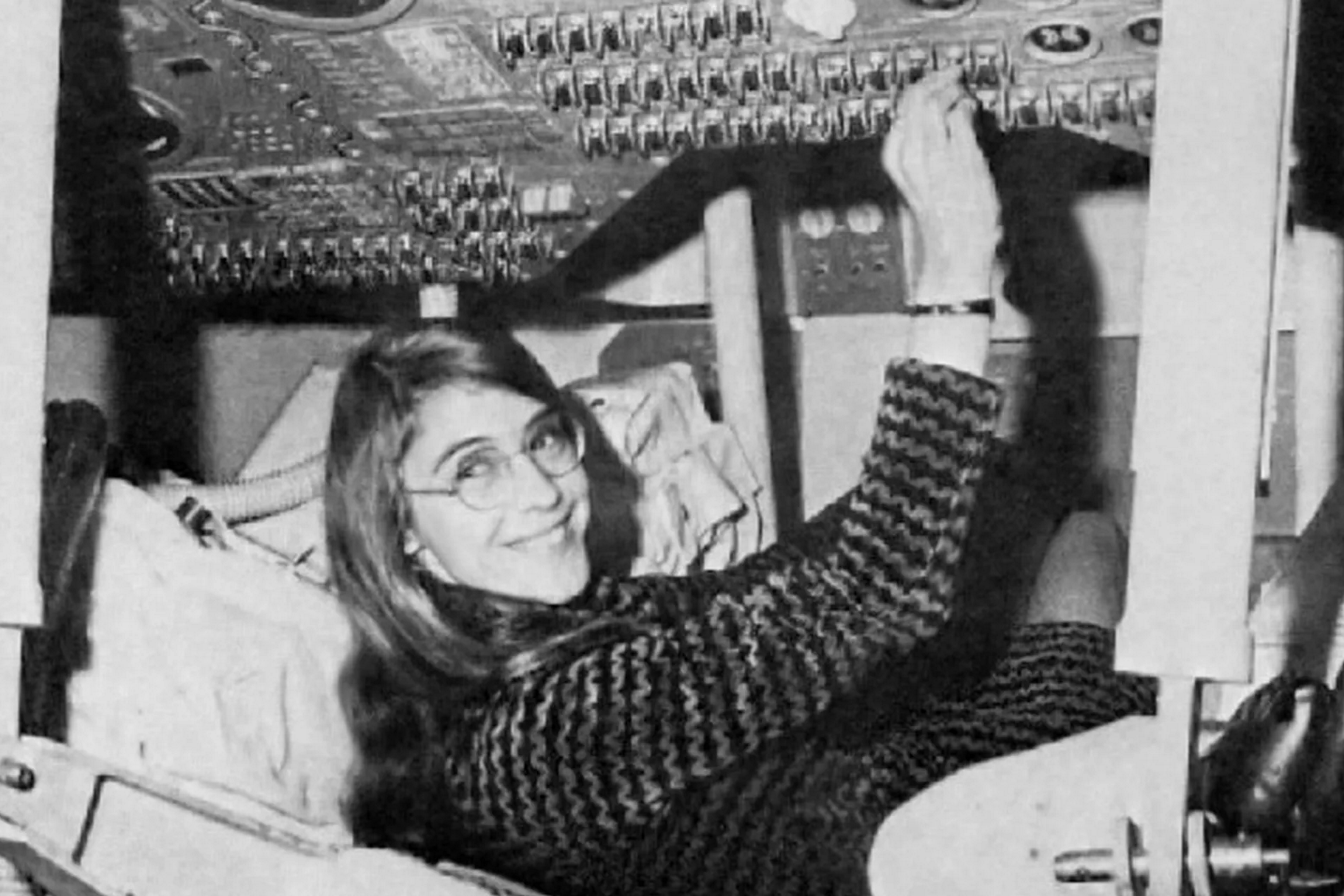 The Women Who Brought Us Apollo 11

Nearly a half century ago, Apollo 11 landed on the moon thanks to a remarkable group of female coders.

That photo looks like the antithesis of the recent crop of GOP interns.

And then robots took their jobs.

So here’s the thing. Not just black women. Just women.

But the other thing is when last I saw an article on BB about the early NASA computers and computer programmers who are women, it was just white women. If I go back to that article’s comments, am I going to see your complaint about its one-sidedness?