The ENIAC Programmers: how women invented modern programming and were then written out of the history books

I’ve gotten this book out of the library a couple of times. It’s about Grace Hopper’s contribution to computing and programming. My girls really enjoy it at bedtime. 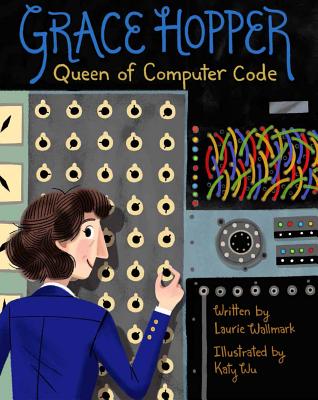 "If you've got a good idea, and you know it's going to work, go ahead and do it."The inspiring story of Grace Hopper--the boundary-breaking woman who revolutionized computer science--is told told in an engaging picture book biography. Who was Grace...

The ENIAC computer didn’t run software, but it was most definitely programmable. Having read through a description of its hardware facilities, I concluded that it took a rather clever team of programmers to make it do anything useful. After all, the folks who designed the machine had zero experience designing programmable hardware, so it was definitely not optimized for ease of programming.

As an aside, computer architecture was worked out in surprising modernity by Turing and his gang at Manchester, while the Americans were trapped in the world of decimal numbers. the Baby was pretty much the equivalent of a small microcontroller in architecture and instruction design.

I would make the case that till the Von Neumann bus, there was no modern programming.

Isn’t development of technology usually kind of an analog process rather than digital? There were plenty of very primitive steam engines till more modern ideas of thermodynamics came along, increasing the efficiency dramatically. But one can’t just dismiss the early steam engines just because they were the first. I suggest these women had a lot harder job because not only were they starting from zero, they had to essentially invent/use machine language to program the darn thing.

I’m not surprised the women have been displaced in history. It’s happened in every field.

I suggest these women had a lot harder job because not only were they starting from zero, they had to essentially invent/use machine language to program the darn thing.

Don’t suggest it, shout it! They were brilliant pioneers in every sense of the word!

Not just Turing. With Claude Shannon applying Boolean algebra to switching circuits in the '30s they had a closer to home example. Always wondered why Shannon didn’t figure m,ore prominently in early computer history

“Maybe you can say the Wright Brothers had some influence, but they certainly didn’t invent what we would call a modern plane, you know what I’m saying?”

Shannon worked for the phone company, which had no interest in computing until they discovered that you could use computers to do long distance billing, and later, to switch the network circuits.

Women in computing have been instrumental since the 1800s. 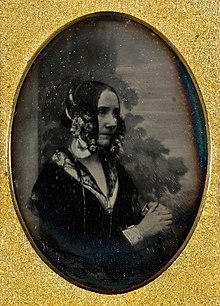 Augusta Ada King, Countess of Lovelace (née Byron; 10 December 1815 – 27 November 1852) was an English mathematician and writer, chiefly known for her work on Charles Babbage's proposed mechanical general-purpose computer, the Analytical Engine. She was the first to recognise that the machine had applications beyond pure calculation, and published the first algorithm intended to be carried out by such a machine. As a result, she is sometimes regarded as the first to recognise the full potent...

I get the feeling that Shannon worked for himself, so to speak

I think he had the stature to follow his interests, either inside of Bell or elsewhere. I think he also made mechanical integrators and maybe worked on the Vannevar Bush machine? And of course he knew Turing. So, I guess he maybe just wasn’t interested? As for Bell and computers, I believe they had a relay logic based calculator in place before WWII, (complex number computer??) which was remotely accessible (using as I recall 17 parallel teleprinter lines…that was my interest at the time I looked into this many years ago, as it was the first example of remotely accessing a data processing system ).

But they also had to fight THIS expectation: 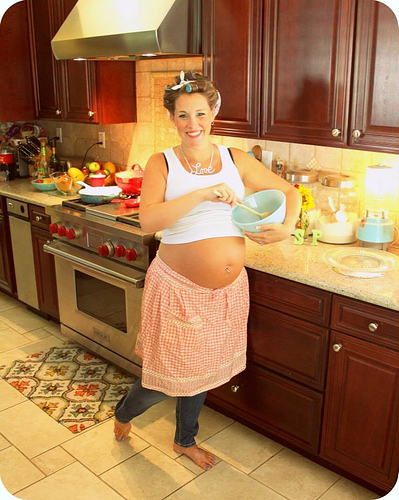 Still fighting that perception, only now we have a couple of other options. We can also be receptionists, secretaries (sorry, executive assistants), and similar!

Personally, I think it would have been pretty baller to be an American woman working in during WW2. Suddenly, we’re important - even CRUCIAL. We get accolades on magazine covers for being such an important component of the war effort, etc. We were doing our part to defeat the Scum and bring our boys back home.

Then the boys came back home (yay!) and the expectation was that we would be content with going back to our kitchens and pregnancies (nope!).

Isn’t development of technology usually kind of an analog process rather than digital?

The women (and men) who pioneered early computers did so largely with their hands and fingers. Therefore, it was…wait for it…digital.

But the analytical engine was never built, so the instrumentality of her contributions was never quite demonstrated.

While her work was theoretical her algorithms have proven to be sound. Her contributions to modern computing are not to be overlooked. Steven Wolfram went on to discover that the algorithms that his team designed for calculating Bernoulli sequences were very similar to those that Lovelace wrote over 200 years ago.

Curiously, even in our record-breaking computation of Bernoulli numbers a few years ago, we were basically using the same algorithm as Ada—though now there are slightly faster algorithms that effectively compute Bernoulli number numerators modulo a sequence of primes, then reconstruct the full numbers using the Chinese Remainder Theorem.

If she hadn’t died so young she could have gone on to do great things outside of the theoretical.

wow. I may have to start reading wolfram’s blog, if he puts this much effort into his entries

We can also be receptionists, secretaries (sorry, executive assistants), and similar!

OH! Don’t forget nurses and teachers, too! As long as it’s not teaching in the colleges or teaching maths and science…

I think it would have been pretty baller to be an American woman working in during WW2.

What’s really interesting is that prior to world war 2 and during, plenty of women worked in numerous fields. In world war 2 itself, more women worked in manufacturing than ever before (which had been dominated by men starting in the late 19th, in everything except textiles, which continued to be done primarily by women and children well into the 20th).

Then the boys came back home (yay!) and the expectation was that we would be content with going back to our kitchens and pregnancies (nope!).

There is a great book on this phenomenon: 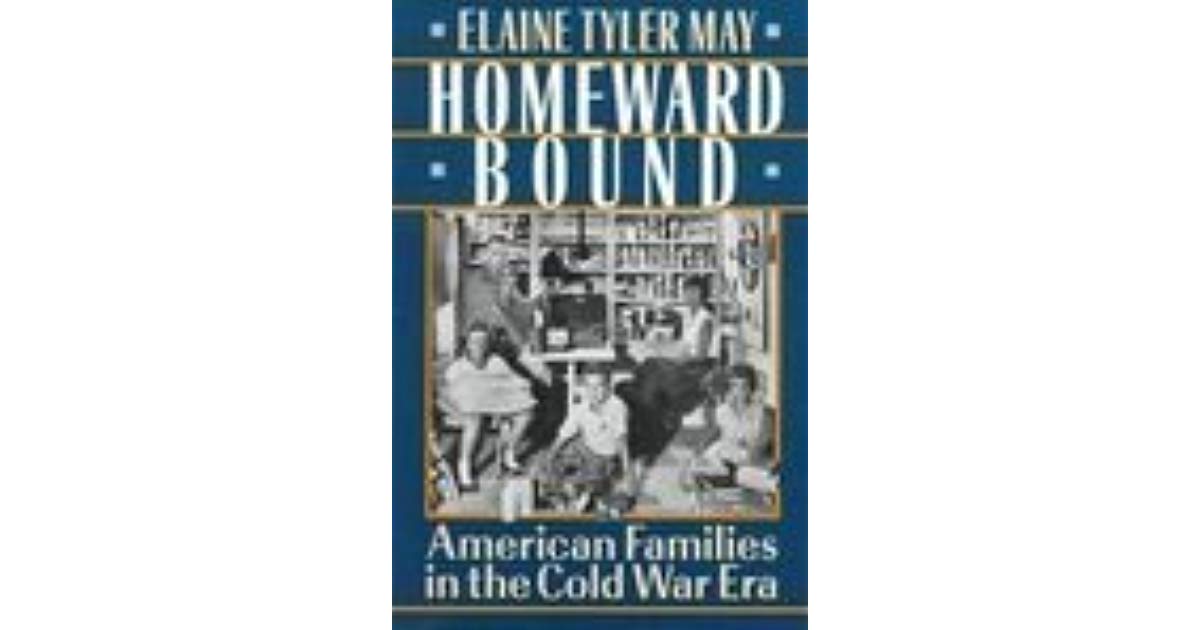 In the 1950s, the term ”containment” referred to the foreign policy-driven containment of Communism and atomic proliferation. Yet in Home...

And some women were happy to go into the home and raise children - at first. Then some realized how they were infantilized and began to feel deeply unsatisfied with their role in society - in part because of how little prestige was attached doing an incredibly critical job - raising children and house keeping (which both are a far more complicated job than given credit for). But May here basically argues that the “traditional” family home that we imagine of the 1950s was very specific to that time period, and was not the norm prior to this. Being able to have the wife stay home prior to the Cold War era was a major luxury most families could not afford (although larger numbers of families could in the interwar period).

What’s really interesting is that prior to world war 2 and during, plenty of women worked in numerous fields.

Indeed, staying at home and being a homemaker was strictly for the well-to-do ladies. Not a single woman in my family ever had that option, especially during the Depression!