Over two feet of rain fell in Italy in only half a day, something not seen in...

Extreme, climate-fueled rainfall broke records this week in a part of Italy known for its rain and an area in Oman not known for rain at all.

If only folks would vote self-interest.

Study: 85 percent of global population has been affected by human-induced...

Honestly, my immediate reaction was: ONLY 85%? 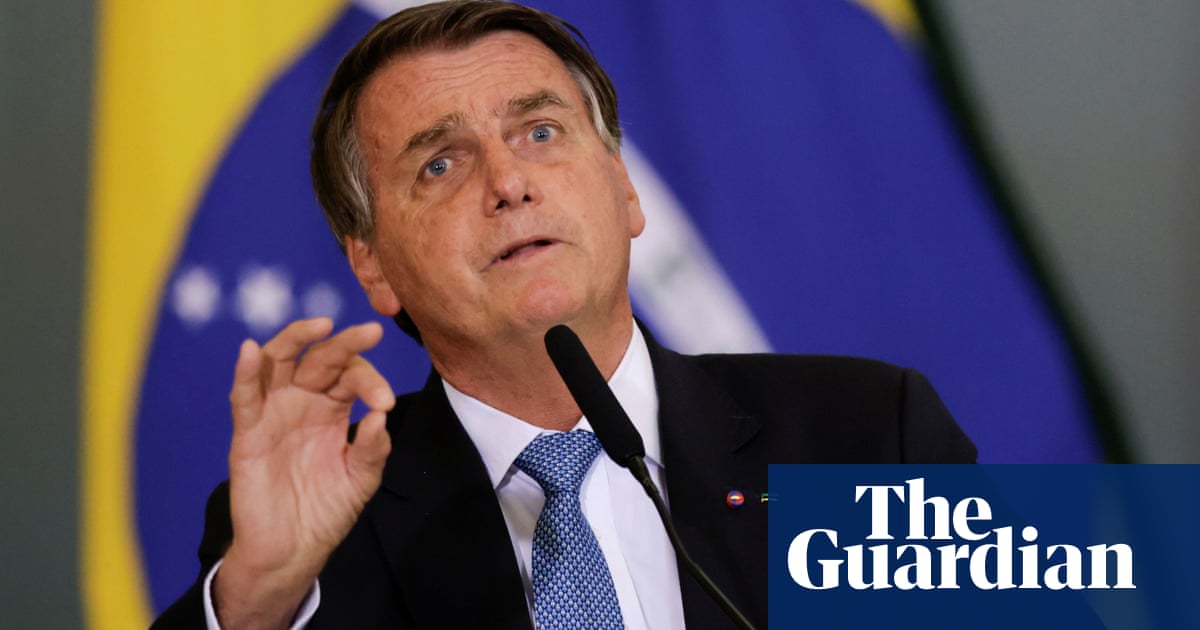 Bolsonaro must be held criminally responsible for assault on the Amazon, say...

Almost one-third of Finland's land mass is located in the Arctic Circle. The EU plans to bolster its role as a geopolitical player in the at-risk region.

There’s about 129 million households- so that 10 million powers close to 8% of households. Assuming it goes through. Earth is already becoming unlivable. Will governments act to stop this disaster from getting worse?

I need a cuppa coffee. This morning’s off to a lovely start.

My only issue with this kind of data presentation is that, relative to the global picture, North America will be much less impacted than most other areas, and the data for here is awful. TX looks to be pretty much a write-off as far as physical existence for humans, although the state government seems unwilling to wait for that. Where I am seems to be relatively spared, for a while at least. Y’all have a refuge if you need it.

Thanks and yes we are actively auditioning the where-to-next candidates. We can read the writing on the wall: I T W I L L B E B A D.

The word “bolthole” comes to mind. 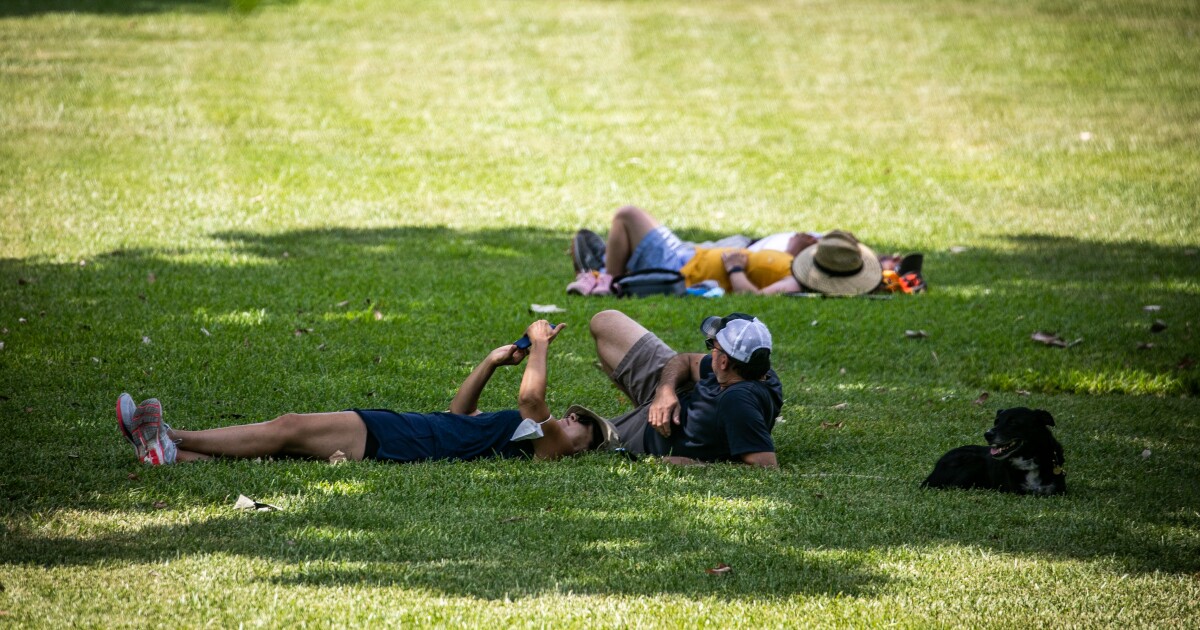 The state climatologist released a study on what Texans can expect from climate change within 15 years. It’s not a pretty picture.

I can’t face another devastating drought like our exceptional drought of record in 2012.

Orchard, bees, veg garden, animals and people dying. It wasn’t just the lack of water. It was the heat. The relentless heat. We tried hard to save what we could, but since our entire community relies on a single well, at some point, maintenance was replaced with cutting our losses because people > peach/plum/pecan/pear/orange/fig trees, tomatoes, zucchini, collards, honey, crashing soil biota, bees, worms. Of course we came to the unavoidable conclusion that no permaculture or mulch or magic can replace zero measurable rainfall for ~18 months in Central Texas, because even the [water] wells weren’t recharging.

relative to the global picture, North America will be much less impacted than most other areas, and the data for here is awful.

It really sucks that, as a major climate criminal, the U.S. will apparently not suffer proportional consequences in The Guardian data vis. Texas has its own overblown case of exceptionalism (thanks to the petrol-igarchy) and its state gummint consistently fails to work in the long-term public interest.

So we [Texans] stand and fight–some of us do!–and work to change things, but climate > politics. Always. By the time the grifters and Greed Community have profited obscenely and exit politics, the literally scorched earth they bequeath their successors will be superhuman (if not impossibly) heavy lift to make habitable.

May the gods and goddesses, saints and angels, know all their names, and may their own progeny know them and their actions fully, their actions that will have sealed all of human fate.

Our home planet’ll be fine without us, speaking in geologic time terms, of course.

Deep time is a term introduced and applied by John McPhee to the concept of geologic time in his Basin and Range (1981), parts of which originally appeared in the New Yorker magazine. The philosophical concept of geological time was developed in the 18th century by Scottish geologist James Hutton (1726–1797); his "system of the habitable Earth" was a deistic mechanism keeping the world eternally suitable for humans. The modern concept shows huge changes over the age of the Earth which has been d...

I just hate ending on a downer this bad, so here’s some advice from a friend who builds strawbale houses, writes songs, and has a wicked sense of humor.

Folks, this is the best thing to do for your compost pile, ever!

Seventy-Two Hours Under the Heat Dome

A chronicle of a slow-motion climate disaster that became one of Oregon’s deadliest calamities.

Manchin on line one Beijing.

Under the proposal, a land swap, residents would get to stay in Eastwick. It avoids the limitations and red tape of federal programs, supporters say.

I have relatives who live in that area, and the issues they’ve talked about go back to the Great Migration. The cycle of throwing dirt on a swamp, relocating Black people there, and acting shocked when the homes become structurally unsound and sink has affected generations of families. The repeated flooding in Eastwick and towns next to it (I recall incidents going back to the '80s which have continued mostly unchecked since then*) is bringing more attention to the problem, but too much of it is by design (like Brownfields). Every time a plan is proposed to move people in Eastwick elsewhere, the conspiracy theories that the land is wanted for commercial use start circulating again. One way to counter that involves reparations and a long-term moratorium or zoning change to prevent future commercial and residential development.

*The history of flooding in adjoining areas this article about replacement of the bridge in Darby Borough in 2008 gives some idea of how long the problems continued. Storms after that showed the new bridge wasn’t enough.

Britons are clueless on the relative effectiveness of actions they could take...

Perceptions and reality do not stack up for the public, particularly for the most effective action they could take

Not sure if this will work, but kudos to Iceland for trying something like this.

The world is banking on giant carbon-sucking fans to clean our climate mess....