Bipartisan means conservative Dems negotiating with the majority of the Democratic Party.

Your Moment of Zen

What the hell is happening in that picture? I can’t even…

“Grampa, did we do the right thing? Should rich people keep paying no taxes?”

“Darlin’, don’t you worry. Some of the money they keep will go to our re-election funds!”

“Oh, goodie! Did you hear that Aunt Susan? We did the right thing!”

She’s not wrong; code-switching helped me obtain many a job.

Amber is a national treasure!

And to spell out how it’s on topic, the “white culture” part, of course, is expecting black and brown people to speak that way before they can feel more comfortable/less threatened.

Oh yeah… totally! Everyone should talk how they talk! Double-consciousness ahoy!

I’m on a small private list where everyone just writes in the language they want to, and attaches links in whatever language it comes in. We’re all big boys and girls who can find ways to translate if we’re not strong enough in whichever language. This is how most of the world operates, after all.

A great report from Amber Ruffin on welfare:

Can I suggest that be extended to “English speaking white culture”? Us English speakers are aggressively monoglot in a way not seen in people speaking other languages.

And I do mean aggressive.

More on the subject of language, writers, and culture: 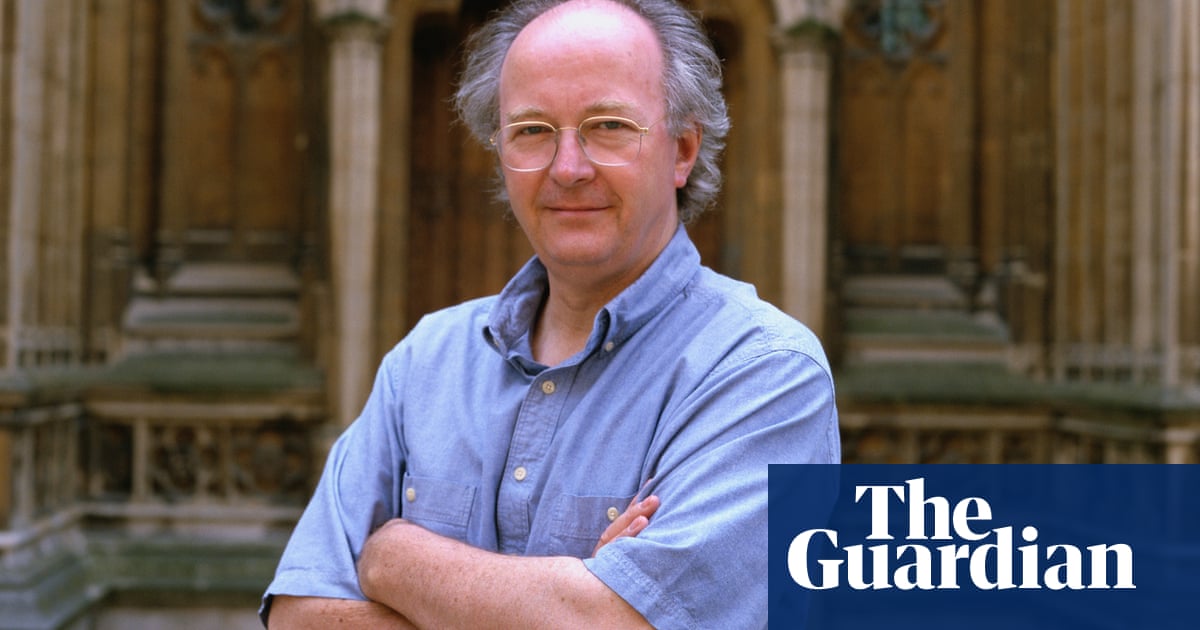 Society of Authors distances itself from Philip Pullman’s tweets

The UK’s largest trade union for writers emphasised its anti-racist stance after its president, Pullman, showed support for Kate Clanchy on social media

Society of Authors Baffles Writers by Attempting to Play Both Sides And...

President of the Society of Authors Philip Pullman will remain in his position after the controversy following his defense of Kate Clanchy's racist book.

I haven’t followed this properly. I knew nothing about the book in question until Pullman apparently defended it. But did he? I only read the Grauniad article which seems to say he implied disagreeing with a book without reading it is like ISIS or something.

Which is kind of dumb for a start but whatever.

I don’t think he’s defending the book any more. He seems to be guilty of defending a book without reading it which is an interesting take on freeze peach that rarely gets commented on.

It codifies the understanding that there is a class,…a race, a political solidarity whose speech is obviously, hegemonically, free and not subject to the critiques available to, say, a Muslim. A black trans person. Or …

I desperately hope he doesn’t go all Dawkins as I’ve loved some of his books. I think he won’t.

The issue with Pullman has to do with his position as president of a writer’s union. His defense of an author, who was criticized for offensive descriptions of children in her work, led to more attacks against the writers of color who pointed out why the work (and the author’s response to the controversy) were both problematic. When the organization was asked to remove him from that position - based on his own racist/phobic tweets - they refused.

It codifies the understanding that there is a class,…a race, a political solidarity whose speech is obviously, hegemonically, free

It also underscores the group in society that is free from the negative consequences of their actions. The final tweet from The Mary Sue article sums it up best:

@mrsjaneymac
The President of the SOA remains in place. The author will rewrite her book (like the little mind-wipe device in Men in Black it will be as if the racism did not happen). The reviewers and authors who spoke up and were bullied are the ones left worrying about THEIR careers.
10 Likes
Mindysan33 August 19, 2021, 1:40am #1219

I’ll cross-post this with the misogyny thread, too… Maybe “white culture” as well?

HONG KONG (AP) — Hong Kong’s government said Thursday that it has granted a quarantine exemption to an individual to perform “designated professional work” following reports that Hollywood actress Nicole Kidman did not have to spend time in...