Who was the real Chef Boyardee?

Originally published at: Who was the real Chef Boyardee? | Boing Boing

I haven’t watched the video (TLDW?), but I vaguely recall a commercial from when I was a kid and the Flintstones were first run where the chef introduced himself. Any other boomers remember this?

Now that I’ve got kids, I’ve ended up with more exposure to canned prepared food products than I had been in years. For a long time I had dismissed Chef Boyardee out of hand along with its shelfmates like Spaghetti-Os – I have a bad memory from my 20s of trying Spaghetti-Os for the first time in years and being disgusted by the impossibly sweet sauce and insipid texture of the pasta, so I was ready to be disappointed when the household somehow acquired some Chef Boyardee cans from… somewhere. (I think they just appear in your cupboard on your kid’s 3rd birthday.)

Anyway, in a fit of cupboard cleaning, one day I decided to heat some Boyardee ravioli up for lunch one day, fully prepared to be disgusted. But unlike Spaghetti-Os, I was surprised to discover that Chef Boyardee products were reasonably well-balanced and not too sweet, and even the pasta had some structural integrity. The main criticism I’d have, I guess, is that the sauce ratio is too high.

To be sure, I’m not going to run out and have canned spaghetti for my first-choice meal, but in a pinch I think I’d be perfectly happy with some beef-a-roni.

Spaghetti-Os can still go rot, though.

Chef Boyardee pizza sauce is my guilty pleasure. Not many grocery stores carry it but it has an unmistakable taste that takes me back to days gone by. 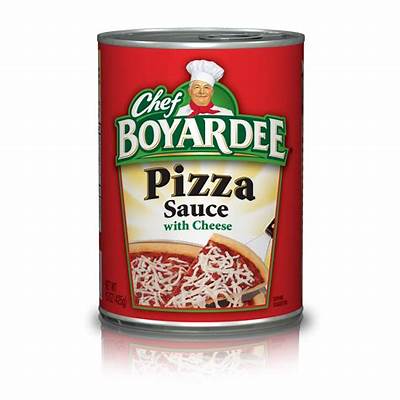 The bit about the middle of America not knowing about Italian food—
Italian Americans were well settled from Chicago through the Cleveland/Youngstown area and down into Appalachia, where they were an important part of the mining industry.
You can see their influence in foods such as “Johnny Marsetti bake” and “Pepperoni rolls”.

I’ve probably eaten a can or two of The Chef’s offerings each month for most of my life. (I’m in my mid-fifties.) My favorite vacillates between the ravioli and “Beefaroni”. (I even tried the “retro recipe” Beefaroni version they put out a year or two ago.)

Recently, the price jumped from about $1.50ish a can to $3.50 a can, except for the mini ravioli, which now seems stuck at $2.50. I’m hard pressed to explain the $1 discount for the mini ravioli. Sure, there’s more of the cheaper ingredients and less of the pricier ones, but that doesn’t explain a whole dollar difference. I think they must be facing some supply chain problem that, for some reason, doesn’t put the squeeze on the plant that’s producing the mini.

The only time I have ever heard of Chef Boyardee was watching Generation Kill (I’m not American). Until now I wasn’t even entirely sure it was a real thing: 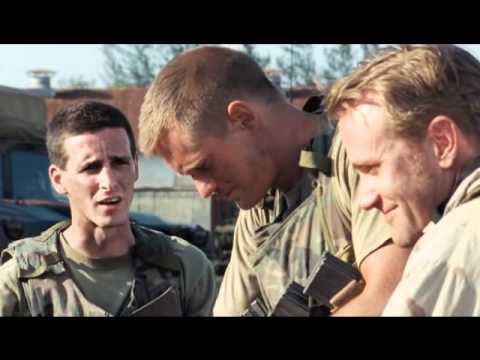 I have an urge to get some and feed it to my Italian friend, and see how disgusted he is

The history is pretty cool and inspiring, it’s a bit unfortunate the legacy is canned “hey, this reminds me of pasta”.

To be sure, I’m not going to run out and have canned spaghetti for my first-choice meal, but in a pinch I think I’d be perfectly happy with some beef-a-roni.

For a while I kept a can of Chef Boyardee ravioli in my desk at work for emergencies.

When I finally needed it, after a few bites I thought maybe it was better to go hungry.

Or else save it for the coming famine, when it will suddenly be heavenly tasting.

I do have fond memories of it from childhood though, same as Spaghetti-O’s

They already went over this in the commercial: 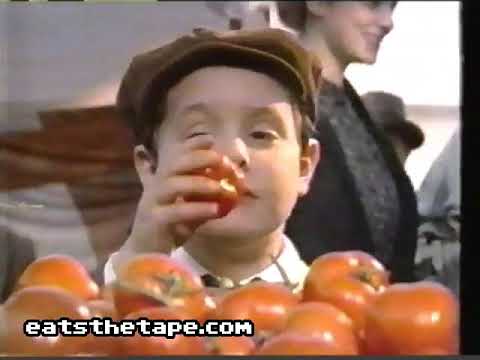 When I was a kid I though that it was Chef-boy Ardee. Like he was some kind of culinary wunderkind 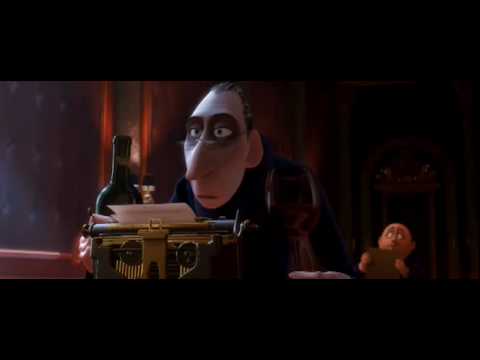