Why are America's elites so needy?

Originally published at: Why are America's elites so needy? | Boing Boing

Why are America’s elites so ngreedy?

Not 100% certain, but I think the system generally runs as follows: upper classes continually vacuum up money from the lower and middle classes through whatever scam works at any given time. They party endlessly while everyone else works to fund the endless party. Is that basically it?

Someone needs a math refresher?

Here’s a good example. What’s especially wonderful is Bloomberg calling it a failure of video games, instead of an instance of a rich person stealing from the state. So much entitlement.

As I’ve noted before, the wealthier you are the more people (and governments) seem willing to give you free stuff. Ain’t we got fun?

Why are America’s elites parasites so ngreedy?

I thought this was going to be about America’s super rich’ need to be loved by the general population. Old money in Europe and elsewhere is only too glad to keep out of the headlines and keep to themselves/each other, while new money desperately want to be loved by everyone else, especially those they look down on. Of course that’s not exclusively American billionaires but new money in many other places are content with being feared rather than loved.

It’s simple: because of abuse by the rich, most of these money grant type programs have extensive rules, such that the only people who have the time and resources to jump through all the hoops to apply for and receive those grants are the wealthy who can afford lawyers, or who have nothing else to do with their time.

Why are America’s elites so ngreedy?

Because like Tucker Carlson, they “need” really expensive hairpieces? 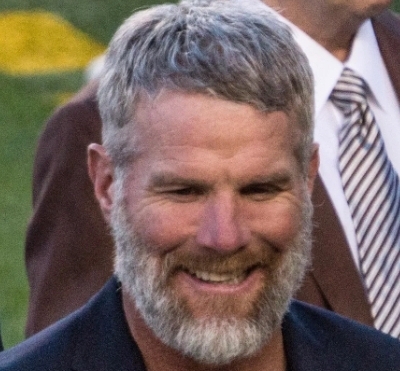 It’s an adapted excerpt from this book, though it doesn’t explain what “adapted” leaves out, expands upon or rearranges. 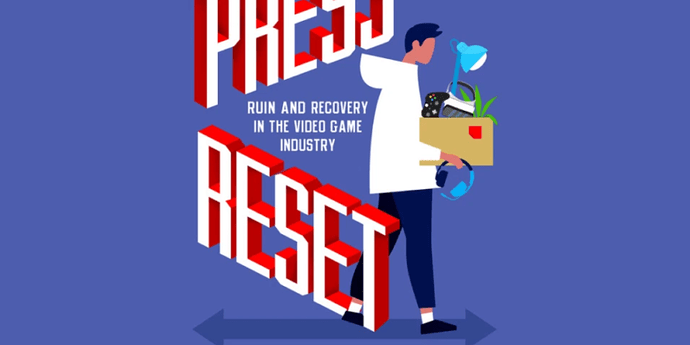 Bloomberg represents the interests of capitalists, so perhaps they avoided the parts of the book that led the ars technica reviewer to muse

Collective bargaining, Schreier points out, would have helped that studio’s staffers negotiate clauses that guaranteed greater financial transparency or guaranteed severance. And while Schreier admits unionization isn’t a magic wand to address issues like financial volatility, it would at least codify existing, positive policies at seemingly happy companies like Disbelief. A union contract could guarantee that certain work conditions remained intact even in the face of an acquisition (which, Schreier’s book makes clear, happens a lot in the games industry).

Perhaps it’s getting time to bring back La Guillotine in a new incarnation of the French Revolution? Liberty, Equality, Fraternity shouldn’t need to be revolutionary ideas in America. But sadly they seem to be. The cake is getting pretty stale.

Early during COVID, early when the gov’t was busy printing money for Pharma stuff, most of the money was going to Big Pharma to push a vaccine – okay, that’s all well and good – but I was doing legal / gov’t affairs for a pre-clinical, R&D stage vaccine company that had had some good results with our platform and had a good, prototype COVID therapeutic we should some promising results over the summer of 2020 in a primate study. But, again, we had not yet gotten into humans.

All of the government grants being offered all were predicated on already being in Phase I trials (human tests) – and, again, I get the distinction, but given the crisis, a little bit of hedging might have been in order. Well, one day, a grant application appears offering something like $1.5 billion to up to 100 grants for Phase I trials for people who met certain qualifications (animal tests, etc.) – basically, “hey, R&D stage companies, we want to see if you’ve got something that’s a little earlier in the pipeline because we don’t yet have results from Pfizer/Moderna.” Not huge money compared to the big boys, but enough for a number of little pharma companies to be able to play in this space, do a Phase I trial and – no doubt if they’d shown promise, getting some interest in bigger investments.

Perfect for us – so we went into 24 hour mode to get this in – I think the due date was like seven days later.

Well, what happened? Within a day after posting this grant application it was withdrawn. And why? Because Big Pharma’s lobbyists all leaned on the gov’t saying that that $1.5B would be better spent on them, not little companies – $1.5B out of hundreds of billions being thrown at the problem.

And it wasn’t even so much that they didn’t want to lose out on the $1.5 billion (although that was part of it), but that if a few little companies got the $15M or so needed to do a Phase I trial and showed some success, Big Pharma might (i) have more competition for money in a year, (ii) might be interested in a technology that was now proven safe in Phase I and therefore worth 10-50x more than it was before Phase I if they wanted to buy it. 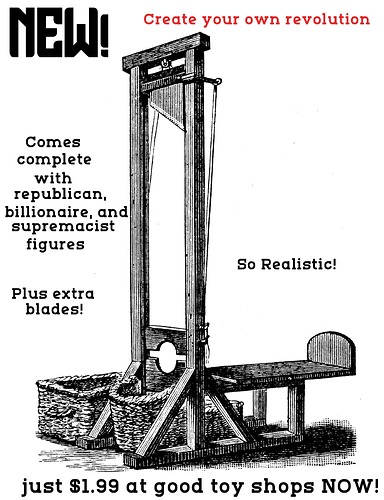 Wow, only 30% went to people who needed the money and it massively hyped the economy. Maybe Rockefeller was on to something handing out dimes. Most Americans are dirt poor, maybe we should give everyone a ten dollar a week “allowance” and double our GDP in five years.

I’ve read reports that Favre at least did return the money.

new money in many other places are content with being feared rather than loved.

The ego of these elites is a factor, too. I believe it was Paul Allen who once talked about how all those “richest person” lists have created a sick competition among the super rich. For some, it becomes about climbing the list. How many millionaires have been caught faking their billionaire status? If there’s a profile of super-yacht owners, some wealthy folks have a deep-seated need to be on it…or else.

It’s the same mindset that moves some business owners beyond the need to make a fair profit. Instead, they want excessive profits. That’s made worse when starting with a fundamental goal that each year’s profits must exceed figures from the previous year. They’ll go to extreme lengths to meet unrealistic goals, and they don’t care who suffers as a result. At least a few pols apologized for getting so caught up in winning in 2016 that they didn’t consider the consequences. Haven’t seen anything similar from the folks behind the Great Recession.

For those who advocate eating the rich, I’d prefer to watch a series of revolutionary tribunals for the rich who committed crimes and abuses to enrich themselves (including atonement and reparations) instead of a quick punishment.

I want to say the idea is the money goes to business owners so they can continue to pay the payroll this the money “trickles” down to those who need it in a more efficient manner. Stories like this though expose the lie.

Ain’t we got fun?