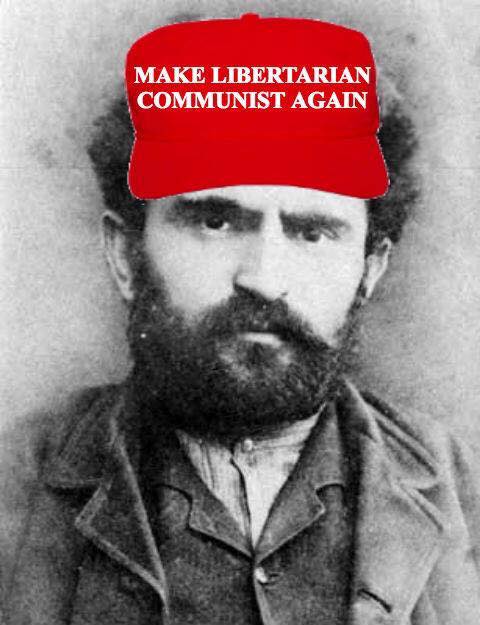 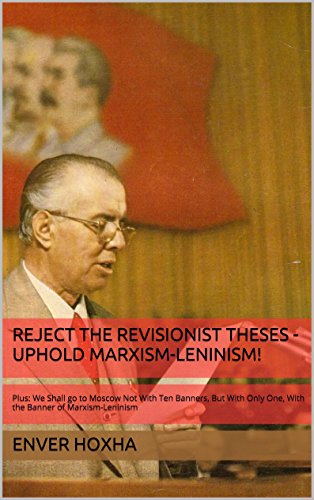 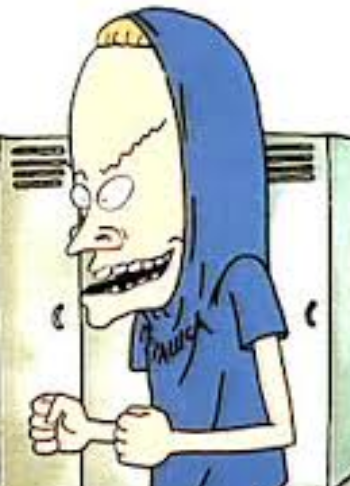 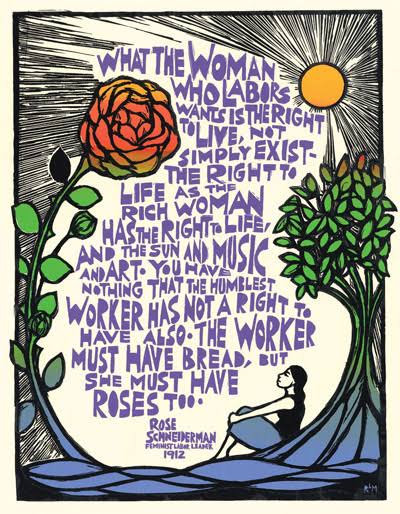 He should be able to be innovative yes, but not by exploiting his workers, the environment or government benefits. I’m not saying he does all that now but he doesn’t exactly come across as someone who is for wealth equality and workers’ rights if it will make it slightly harder for him to do his thing.

getting the answer you want by weighting the question isn’t exactly a win […] Sure, we can trick people into a position, but that just makes a farce out of democracy

The question is whether a well-informed populace would want it.

The answer is increasingly “yes”. That’s what the article is explaining.

But mediocrity is no virtue, either

Tell that to McDonalds. Mediocrity is their selling point, much as they deny it. Your problem is equating reliability with mediocrity.

How about you people get a multi-party system instead of a system where the social democrats have to join the center-right party.

I think it’s from one of Kropotkin’s essays, since it felt to me like I’d read that verbatim before. It’d be either him, Goldman, or something I just picked up on the side.

Pretty sure most people don’t actually want collective ownership of the means of production. I think private enterprise is what makes things happen. Certainly we can put limits on capitalism, tho, so that we ensure that income inequality is kept from becoming too extreme, there are nice social benefits for all, and no one is being exploited.

Back when Karl Marx was a lad, if someone got a break and made their own company, then they would be set up for life, and well done them. But they could also leave their empire to their children, who may have no talents of their own, but because they have money they can employ talented managers, and continue to collect money. This meant the rich got richer when there was no opposing force to redistribute wealth. The idea behind “Das Kapital” was that this tendency for money to concentrate itself in the hands of a non-productive bourgeoisie, and this should be opposed, somehow.

In the last century it took two world wars to break up these concentrations of money. The common person was seen as necessary for defending the country, and the bourgeoisie was not. The same thing happened when the Black Death reduced the population so there were less agricultural workers and too many properties. We haven’t had either for 70 years, and we are back to the extremes of Marx’s day.

What tools might Socialism employ? A basic minimum wage. A basic right to healthcare, and education, and housing. Nothing as terrible as Two World Wars and the Black Death.

But are people who extrapolate from that to say Socialism requires the confiscation of all private property, and the destruction of all free enterprise. This is ludicrous. This is way beyond the early days of Leninism. This is practically the Baader-Meinhof mindset.

I think it is high time we reclaimed the word “Socialism”.

as opposed to those people, or just “you”? Are you not part of “us”?