Trump pardons a boxing hero whose career was clouded by a racist conviction for “transporting” a woman who would later become his wife.

A. Why didn’t Obama (or any other prior President, but particularly Obama) pardon him? What was the impediment to pardoning this guy posthumously? He was just overlooked?

B. How does Trump, on Day 490 of his Presidency, break his streak and finally accomplish something that is inarguably good? Did he finally act on his “populist” impulses we hear so much about but have never observed in nature?

C. Everything, every thing, Trump does is transactional. What’s in it for him? When has Trump even given lip service to those not of his base?

D. Albeit, I can already hear the Pepes and the T_Ders snickering among themselves. They share the knowledge that he’s still “with them” and that this is a 7-D chess move to cheaply trick those “who have nothing to lose” to come to his side.

Decades after Johnson was convicted under the Mann Act, his case drew significant attention as a gross miscarriage of justice.

A) Even a broken clock is briefly correct, twice a day.

B) I hear the credit is actually due to Sylvester Stallone who called 45 and told him about it. 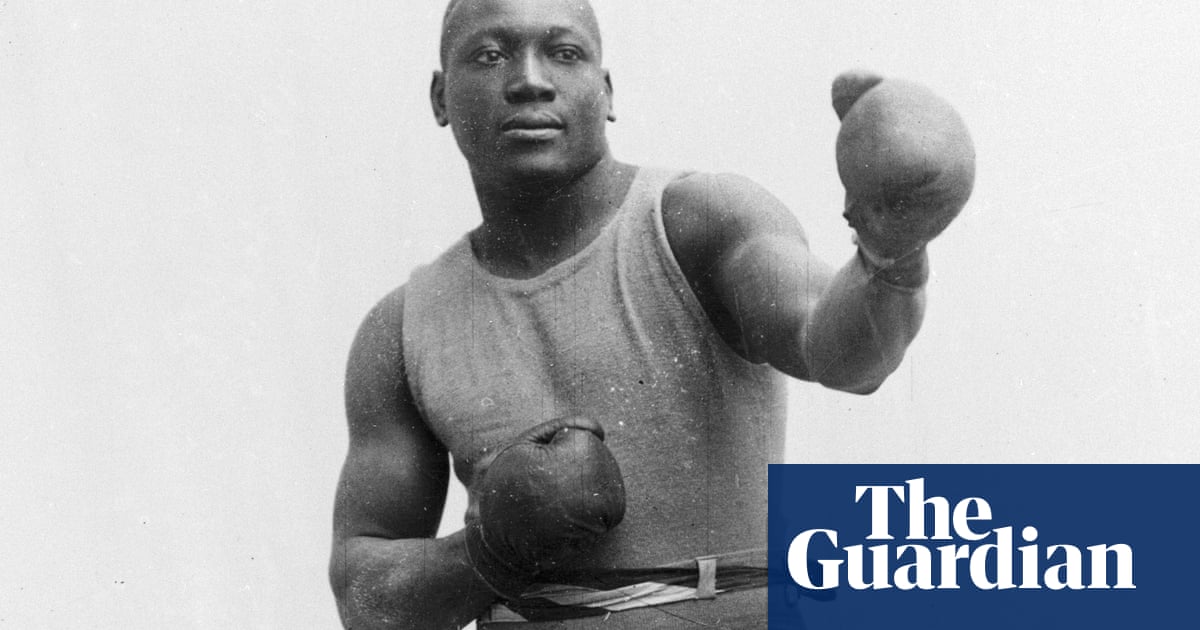 C) I have no idea why Obama didn’t, but pardoning a long dead man doesn’t make 45 any kind of “hero.”

Maybe in part because Obama wasn’t especially anxious to do much of anything concrete for black folks that would’ve enabled his racist opposition’s charges that he was “unfairly biased in favor black people”? (Not that pardoning a dead boxer is much of anything for Trump, or any prez, beyond a bit of political theater and symbolism.)

That was a thought for me too; where his enemies and detractors were concerned, Obama already had a ginormous target on his back for everything he did, so he often went out of his way to avoid showing any “favoritism” to Black folks.

There was a tendency, certainly during the 2008 campaign, to shy away from traditional African-American spokespeople (pity Al Sharpton), nevertheless:

Barack Obama exercised his constitutional power to grant executive clemency to 1,927 individuals convicted of federal crimes. Of the acts of clemency, 1,715 were commutations (including 504 life sentences) and 212 were pardons.

Obama holds the record for the largest single-day use of the clemency power, granting 330 commutations on January 19, 2017, his last full day in office. He also has issued more commutations than the past thirteen presidents combined.

It’s an objectively good action that neither erases nor forgives his long history of racism and prejudice.

And I never said nor even implied that Obama “never did anything positive” for the Black community, either.

In his last days in office, Obama had nothing to lose, so it makes sense that he’d do something magnanimous on his way out; including pardoning Chelsea Manning. If you’re agged that he didn’t also include Jack Johnson, posthumously, I don’t know what to tell you.

I tend to worry more about currently living people who are oppressed and disenfranchised than I do about those who suffered the same kind of persecution, but are now deceased.

It’s an objectively good action that neither erases nor forgives his long history of racism and prejudice.

Agreed. It’s also political theater that has no real impact on the current day problems of POC, basically an empty gesture designed to make him look somewhat like a decent person.

(And full disclosure, I stole that quote from a friend’s tweet.)

His dad is the State Auditor of Utah, believe it or not.

I try hard not to judge people by their kinfolk; I’m directly related to bigots, and other terrible sorts of people.

Oh, so am I. This friend has done a great job of overcoming his heritage though.