Or spin it really fast!

Yeah you get problems with angular motion that way. Your head would be lighter than your feet, and moving your arms would create obvious Coriolis effects. That sort of thing. A study I heard about in the last 15 years or so concluded that 1 RPM should be the target for early attempts at rotational artificial gravity.

But, think of the marketing!

Tomorrow you can ride a spizzler to the stars

Back of the envelope calculations give me:

If I remember Statics and Dynamics as well as I think I do, the starting equation is:

This is equivalent to:

We can convert v to angular velocity (omega):

So, something with radius 9.8m will need to rotate at 30/pi = 9.55rpm to maintain Earthlike gravity. Increasing r and decreasing a will cause this to decrease.

I can’t really follow your equations or units from earlier. It looks like you have the right idea, but something gets weird somewhere…

where x is the radius, same as R

a is the acceleration

t is the time to transit the radius and is one quarter of the rotational period, P, so t=P/4

It’s because the majestic view of the heavens has been determined to be a sight for sore eyes.

If eyeballs gets flattened, does this mean that myopic astronauts with 20/200 vision have a chance of coming back with 20/20 vision? How long does the effect last?

A sight for sore eyes to the blind would be awful majestic
It would be the most beautiful thing they ever had seen.
It would cause such surprise it would make all of their minds electric
How could anyone tell them some things aren’t what they seem?

There’s your problem. PI is not equal to 4

Myopic, yes. Unfortunately I have the opposite problem, and my uncorrected vision is much worse than 20/200.

Medical science yeah, sure. Are there betting odds on medical tourism to space yet? The schism in that church makes everyone a hero and I do believe Twitter, Internet Archive, ThinkProgress and a couple of NY flyswatters have enough side effects recorded to make samplers, for everyone missing a hero and third hour of vigorous exercise somehow, in February.

I am reminded by This Isn’t Happening (Romance EP? Maybe.) that once someone skull_____ an eye, the mood is off. How about the eyes go back to unflattened and the drugs, spinning and exercise don’t suck? Also (same ep. of This Isn’t…) ‘have you ever tried to keep a joint lit on a balcony [in space]’ gets you out of any active investigations.

Signing you up for 3 years of “medical” vaycay in space then. Bring some extra resistance bands so you don’t fall into the high-G football program rimside.

What’s the point of adding artificial gravity on the space station? Long term zero g isn’t that bad for people as astronauts have spent more than a year in space with no ill effect, plus the whole point of the ISS is that you have a zero g environment for doing scientific research.

With that kind of view, my eyes would bleed too!

Which is easier for you: doing squats with weights all day, or existing with a constant acceleration of 9.8m/s2 downward no matter what with no conscious effort?

[quote=“incarnedine_v, post:36, topic:90496”]
What’s the point of adding artificial gravity on the space station? Long term zero g isn’t that bad for people as astronauts have spent more than a year in space with no ill effect[/quote]
It’s almost as if you didn’t read the article. There are ill effects, and the longer an astronaut is in space the effects will compound over time. On top of that there may be health problems that are not immediately apparent or fully understood which is why NASA and other space agencies continually monitor their astronauts’ health to gather all kids of data.

Effect of spaceflight on the human body

Humans venturing into the environment of space can have negative effects on the body. Significant adverse effects of long-term weightlessness include muscle atrophy and deterioration of the skeleton (spaceflight osteopenia). Other significant effects include a slowing of cardiovascular system functions, decreased production of red blood cells, balance disorders, eyesight disorders and a weakening of the immune system. Additional symptoms include fluid redistribution (causing the "moon-face" The e... 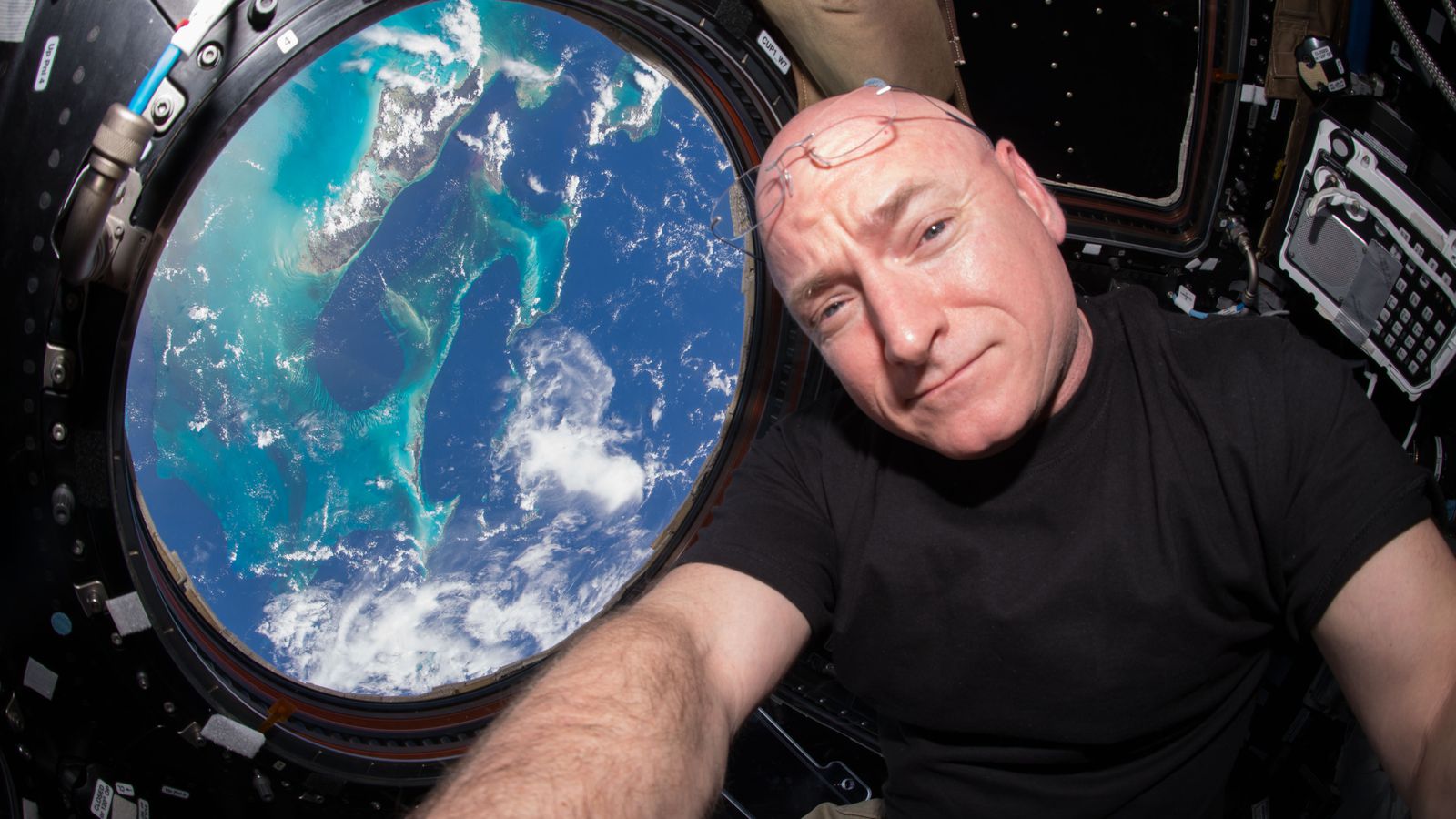 How Scott Kelly's year in space may have changed his body

NASA astronaut Scott Kelly is returning to Earth tonight, wrapping up a 340-day-long stay aboard the International Space Station. It's the longest amount of time an American astronaut has lived in...

send human specimens up with the robot then.