Why feed babies one new food at a time?

There was a good quote in the Dr Sears book about when to start solid foods. They asked some woman who had had numerous children when she started feeding them regular food. She said something along the lines of “when they start stealing it off my plate”.

Re: why doing one food at a time - are there really people that DON’T know that this is to look for food allergies/intolerances? I thought this was common knowledge (at least among parents).

Somewhat tangential to this, the risk of acquiring(!) an allergic response is much greater in the first two years as the immune system hasn’t matured enough yet. E.g. a kid who is given nuts early is much more likely to have (and maintain) an allergic response to them than if they are introduced later.

Isn’t the current consensus that not exposing them is far more likely to engender a reaction?

The advice on sodium could probably be applied to everyone.

Yeah. I was going to say. What I’ve read recently (and what our doctor told us) is that delaying exposure to potentially allergenic foods increases the likelihood of a response. The stuff about putting off peanuts until like, age 5, is hurting, not helping. At least according to the most recent research.

It seems, from my perspective, like there’s a lot of really confuddled information going around on this. Some sources tell you that your kid is totally going to get an allergy if you don’t introduce foods in just the correct way, other sources say, “No that’s been disproven”. And it all sort of seems like nobody really knows what’s actually going on.

I’m pretty sure that’s backward, at least for nut allergies - earlier exposure tends to teach the immune system that nut proteins are part of the normal environment and not something to fear and fight off.

In any case, none of it seems like the change in outcomes is huge - they have to look to very large population studies (genetically similar Jewish populations in Israel vs. the US for instance) before they can find statistical significance.

Doctor is also correct, don’t want to delay too far either for the same reasons. Two years old seems to be the sweet spot, though the greatest risk is <1yr, so 18mo could be okay as well. Three is probably pushing it, five definitely!

There is even a possibility that controlled, limited exposure to allergens can weaken or eliminate allergic responses over time: 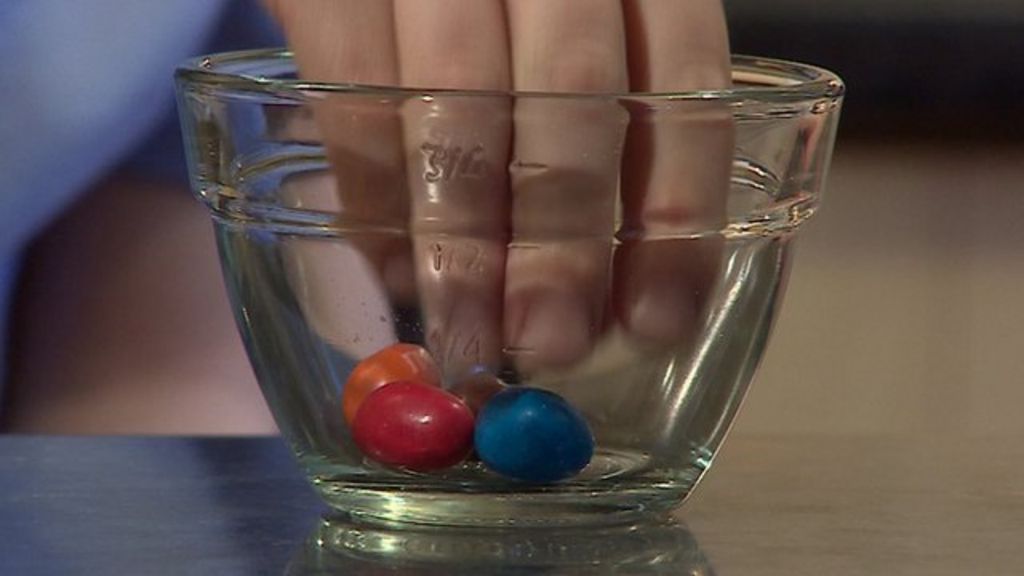 Doctors say a potential treatment for peanut allergy has transformed the lives of children taking part in a large clinical trial.

I believe the idea is being tested with other common allergens as well.

The American Academy Of Pediatrics used to recommend delaying the introduction of possible allergens, now they recommend starting early. It’s a big shift, which is why there’s a lot of confusion.

There was some evidence that starting too early would trigger immune responses that would make an infant allergic. However, now there is much stronger evidence that starting earlier helps train the immune system to ignore harmless foods. So now the directive is to start introducing all foods, peanuts etc. included (except honey), one at a time once your baby is ready for solid food (typically at 4-6 months).

Honestly, though, I still think the “one at a time” directive is unnecessary for most babies. We started our infant on the food that was on our plates as soon as she was interested (about 7 months). Her favorites foods at the start were indian curry, bacon and pickles. I do hold off on heavily seasoning in her portion, though… (I’m sure she’ll learn to appreciate Szechuan pepper later.)

The main reason for “one at a time” is just so that you can identify the source of an allergic reaction. But (perhaps because we don’t have a history of allergies in our family) we figured if she ever reacted to anything we’d immediately pull back and work out what it was at that time. Introducing the foods one at a time won’t actually prevent that initial reaction. If it’s better to introduce foods earlier, the extra six months it may take to get to food X when doing it one at a time might be more harmful.

Honestly, though, I still think the “one at a time” directive is unnecessary for most babies. We started our infant on the food that was on our plates as soon as she was interested (about 7 months). Her favorites foods at the start were indian curry, bacon and pickles. I do hold off on heavily seasoning in her portion, though… (I’m sure she’ll learn to appreciate Szechuan pepper later.)

This is, honestly, what we’ve been doing with our baby when we give her solid foods. She’s six months old. Still mostly eats milk. But her solids are “whatever we are eating” run through the food mill. Her doctor said that seems totally reasonable and OK to him. But I do think, after reading this, that I’m going to pay more attention and make sure she’s not getting, say, pasta sauce with a bunch of sodium in it.

There is even a possibility that controlled, limited exposure to allergens can weaken or eliminate allergic responses over time:

When it comes to non-food allergies, particularly pollen allergies, we know this works. Immunotherapy (allergy shots) has been used for something like a century. We’re still trying to figure out exactly what it’s doing, but it works.

I’m with SamSam – we essentially introduced new foods to our daughter as they appeared on our plates. In the case of an allergic reaction, we figured we could go back and experiment with the component foods to find the cause. We did pay some extra attention with some things that seemed edgy – shellfish, peanuts – but it hasn’t been a problem.

This has been a frustrating area of research for me. The science seems to be all over the place, although the most recent science seems to suggest early introduction and avoiding salt is not a bad strategy.

That being said, the baby doesn’t seem to go for spicy yet.

I think the thing with honey is that there’s a very (very very) slight risk of botulism - no one’s going to avoid allergies to botulinum toxin no matter what, but if there were contamination, a bigger kid would fare better.

None of my kids liked spicy food. Everyone is different. We didn’t do the whole “one veggie at a time per week” thing because it would take forever to get them acclimated to all of the different veggies we eat.

IMHO, that approach is only necessary if your kid has sensitivities. If they’ve never shown allergies to anything you can almost certainly get away with feeding them a varied diet and only backing off if you see signs of trouble.

That IMHO applies to the rest of this post by the way.

Lots of baby advice is written by people who are caring for really sick babies. They see that totally puffed up kid in their office and go “if only they had waited another year on the peanut butter!” That’s also why you see advice about how to maintain a hospital level of cleanliness at home–because immune-compromised kids need that. It’s not good advice for a normal healthy kid though and research suggests it may make allergies worse.

Also remember that when you see a statistic like “10 children die each year from having a blanket in their crib, naked cribs only!” it’s important to remember that many (often all) of those 10 kids were sick and were unlikely to make it past 1 anyway. And even if it were healthy kids, the odds are really low that it would affect you and the alternative of having a cold kid is not good. Or you can do those sleeping bag things and have a hot kid instead.

As a parent, you learn pretty early on that a lot of advice you’re getting is dubious at best. A person that tried to follow all of it would be driven insane in short order. IMHO the best parents are the ones that filter said advice most strongly and do what they think is best–but I only say this because it is my personal philosophy.

I’ve been quizzing my Indian friends about childhood spiciness. We have great South and North Indian food near where we live, and frankly it looks like great baby food. It seems that many Indian children don’t come pre-packaged with adult-level spiciness tastes, but develop it through exposure. Some develop more quickly than others. My little one can already handle some mild stuff, but looks downright insulted when I tried to give her some nice saag paneer.

My 10 month old daughter started with gelato at 4 months, then progressed to ice cream at 6 and now she eats pretty much everything in sight and I try to puree as much stuff for her as I can. Also, she shares the dog toys with the dogs, taking a taste now and then. Licks everything. Kisses the dogs. Tries to eat dirt and every damn thing of the ground, in addition to all the breast milk her mother can produce. No allergies so far. The main worry is CHOKING because she’s so involved in the world around her.

but looks downright insulted when I tried to give her some nice saag paneer.

Confession: I love those faces.