Let me preface by saying that what I like about Twitter is that is can be used to curate a lot of news sources into a single jumping-off point.

What I hate about Twitter is their coddling of trolls and Nazis for various reasons from poor use of moderation algorithms to some of them having so many followers that the company fears holding them to the terms of their service (e.g. Jones and 45).

But there’s a downside that gets a lot less attention. Even wonderful people with the best of intentions can touch off a thread of uninformed responses. Here’s one example. John Scalzi is one of my favorite people on the planet and on the internet.

Overheard: "Why are they protesting the bloodmobile?" Why indeed! https://t.co/gQ15dWp2vw

An entirely reasonable question. The subsequent responses get a few clever blood puns and jokes in. Ten comments down someone links to a source explaining the controversy the OP asks about, but it’s pretty much ignored. Now part of this is because they linked to an (excellent) podcast and people are even less likely to click over to that than a video. Understandably, since a lot of people can read much faster than normal speaking pace. Here’s an old article that goes into even more depth.

The truth about the Red Cross

For many people, the American Red Cross is the very embodiment of lifesaving. Millions of Americans donate blood or hard-earned pay to the organization each year, or during special appeals like after the Gulf Coast hurricanes. But the real story of...

A little more recent with a different focus… 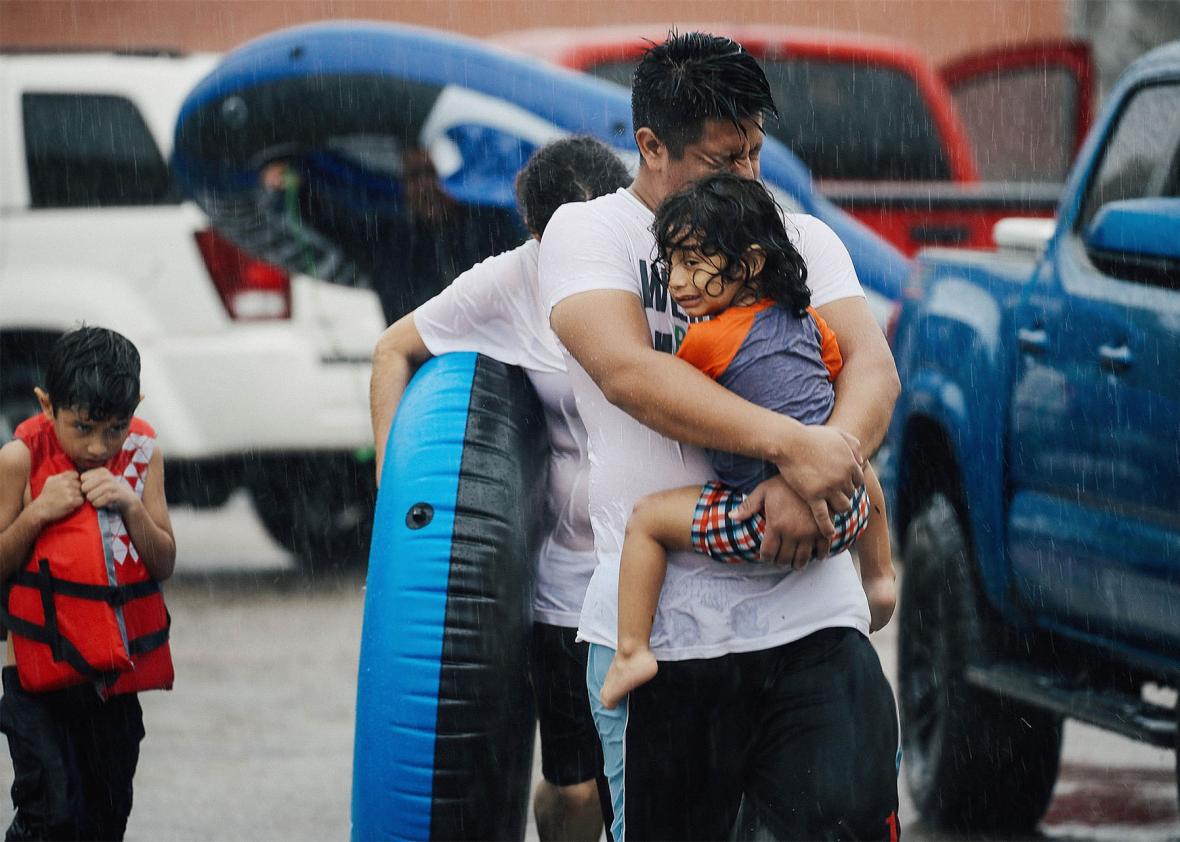 Don’t Give $20 to the Red Cross. We Need a New Kind of Humanitarian Relief.

We need to prepare for these disasters in the first place. And our society needs to commit to far better care once they occur.

But I don’t think most people will click links at all. And that’s part of the less-discussed problem with Twitter: it’s a medium for speaking, not for thinking. It’s great for drawing attention to things, which Scalzi and the other people I follow use to great effect, but it’s terrible for actual discussions which often become toxic by sheer dint of their lack of room and time for meaningful exchange.

Why Twitter is terrible: it’s a completely awful medium for trying to post anything longer and more complex than quick pithy off-the-cuff comments, and equally awful for having any kind of a conversation.

But there’s a downside that gets a lot less attention. Even wonderful people with the best of intentions can touch off a thread of uninformed responses.

It clearly gets less attention, since Twitter’s userbase is not at all small(though smaller than their VCs(and ordinary shareholders, I think they IPOed at some point? want it to be); but I have to admit that, even when the conversation hasn’t devolved into a shitshow I find Twitter’s thread/reply/chronology structure virtually incomprehensible.

Some tweets are freestanding, others are replies to other tweets; but only fragments of context get dragged in in those cases.

It’s as though BBS’ default view was to display a given person’s post history, in chronological order, with only the vaguest hints about whether a given post is a topic creation(like yours here) a response to such, or a response to a response.

It’s even more confusing that dropping into a crowded real-time chat; where the fact that it takes a few seconds or more for someone to compose a reply can make disentangling the threads tricky; but at least it’s all presented in a single page.

This looks worse when things are getting unpleasant; but it’s probably the first platform where I’ve had to just assume that I’m too old for this. Even when it’s a “the dust has settled, here’s the recap”; I just find piecing things together nearly impossible. Each snippet is too short(and often resorts to pictures of text to get around that, which doesn’t help); and there’s no coherent overview of what is going on in a given ‘thread’. Is it matter of practice? Does everyone who cares use a 3rd party client that provides better presentation?

(Preemptive admission: although I, with a heavy heart, acknowledge that it has degenerated to the point where there isn’t much reason to visit; I’d still give Slashdot credit for having the most readable/comprehensible thread structure. Matters less now; since the population is so much smaller; but it did a very good job of handling substantial numbers of comments and commenters in every topic; and without much attention outside of people with mod points. ‘Flat’ threads, like here, work fine for smaller numbers; but would choke on 500+ item threads.)

‘Flat’ threads, like here, work fine for smaller numbers; but would choke on 500+ item threads.)

I laugh at your paltry 500 comments.
Behold the wonder that was the original Questions Thread… YOU MUST READ IT ALL.

While Reddit is hardly the zenith of erudite discourse, there’s this…

r/AskReddit - Throwaway time! What's your secret that could literally ruin your...