First, the rebuttal of why such ‘snobbery’ isn’t necessarily a bad thing: 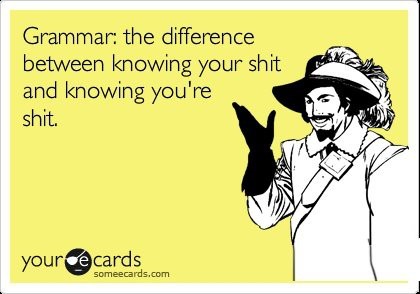 Words are how we communicate ideas to one another; structuring them properly helps cut down on needless miscommunication.

(That being said there’s a huge difference between observation of proper diction and just being a pedantic asshole.)

Next, my obligatory reply to the accusation of snobbery: 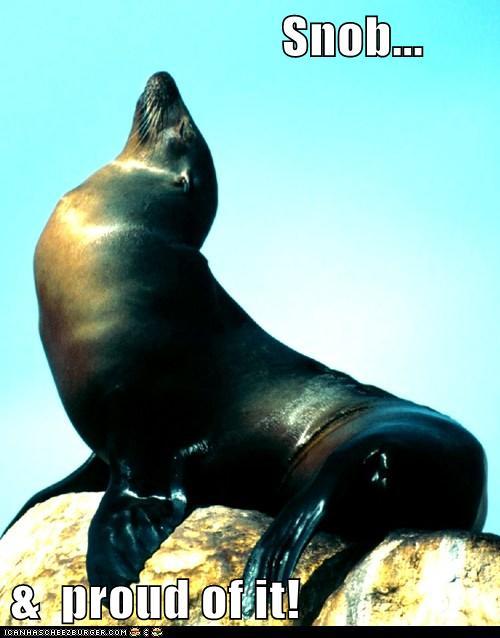 I’m just a troll whose declensions are good.
I speak so I won’t be misunderstood.

And, I could literally not give less shits how Mona Chalabi grammarizes.

21 Likes
#Literally
This comic explains tone policing and why you shouldn’t do it
GulliverFoyle September 16, 2016, 6:34pm #5

I actually clicked through on this to say that if I’m really arguing with someone and they grammar Nazi me, I’m going to question their priorities and think they’re either trying to distract from the point or simply don’t have a more substantive rebuttal. But if a friend is just calling me out on my craptacular comment proofing in good humor, I’m going to smile. But of course the first comment here was my second favorite grammar “snob” preemptively defending her worthy cause

And you’re a poet, and you know it?

People who seem to live just to correct others and/or try to draw attention to themselves and their “superior intellect” are just fucking annoying.

I, after a sneak peak at this video, am literally lead to beg the question if I should keep correcting everybody. 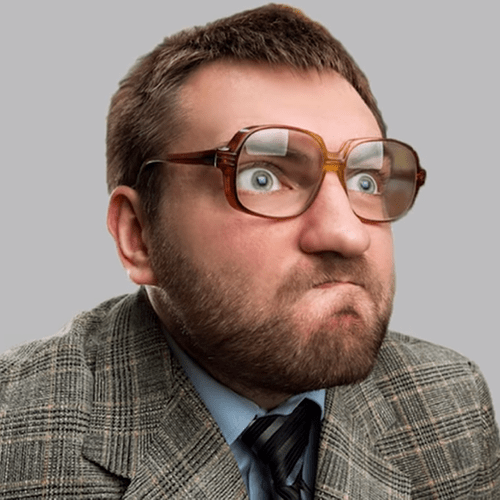 Brilliant reply to Chalabi: https://www.youtube.com/watch?v=FmGinbSNxXc. Also, if we accept the use of “literally” to mean “figuratively,” what word do we use to mean “literally”?

I will keep trying to zealously split any infinitive that I can find, thank you very much!

I am of two minds on this. First, she’s right that most grammar errors are not critical. Furthermore, many people have brains that don’t deal with homonyms very well.

thank you very much!

I agree that trying to silence people is lame, dishonest, and rhetorically weak.

But are many people surprised that academics consider it their business to formalize disciplines and systems of discourse and communication? I think that an epistemological debate at university and casual discussion on a street corner are both equally valid activities and uses of language, but I don’t expect them to have similar opinions about where the utility of grammar lies, because there is no reason for them to. It cuts both ways, and many who like to think that they champion popular forms of communication don’t mind criticising others who clash with their preferred usage or idioms. The recursion is that complaining about grammar snobs can itself be a form of snobbery. Not unlike how forcing lexical descriptivism can itself be seen as a prescriptive act.

Another complaint here which often gets thrown at me is that of speech being “outdated”. This can also be framed as that older systems have a lot more precedent behind them. Something that worked for 300 years may seem less obscure for some than that which has been in use for only 20 years. There are often many more extant examples of the former, so the question of which is more common may not be so clear as one might prefer.

What I look for is that communication is to a degree systematic, and I am not concerned very much about where or when the system comes from. Ad-hoc is great for poetry and expression, but I think less so for practical communication.

Words are how we communicate ideas to one another; structuring them properly helps cut down on needless miscommunication.

A love of proper grammar is a fine thing, but don’t let it get in the way of an appreciation of slang, pidgin, informal uses, dialect, linguistic transformation, and the everyday poetry of human communication. Language is a dynamic social playground, so a view of it as a formal hierarchy is doubleplus ungood y’all.

I’m sympathetic to that reasoning, and yet when I use text to speech I don’t notice any grammatical errors that involve homophones and I understand the text perfectly. So even though I find it annoying to see homophones in print it, it actually doesn’t make a damn bit of difference in terms of clear communication.

They’re, their. Its alright. Don’t upset you’re self.

I like the point you made in your comment, but I definitely didn’t find that youtube video “brilliant.” It was pretty tired and condescending and missed, misunderstood, or actively mis-characterized all the good points made in the OP video.