Will feminists return to the forums?

“I was seeing all of my feminist friends leaving the internet because they were being harassed,” May said. “They’re ending their work because it’s not safe for them to be online anymore.”

Not sure which saddens me more: that this is necessary at all, or that it took so long for a support/report site to be created.

Thank you and yes. I feel sad too … and happy. If we can imagine creative ways to support safer, more kind and consensual discourse in digital spaces, we’re also closer to imagining it for physical spaces, like schools.

All I could say it that it’ll grinds the LOLcow milkers’ gears to dust, especially since they’re the most likely source of said harassment.

It’s just so tiring… why go back?
This on top of the GAE verdict reaction. … I’m just so fucking tired.

So many “debates” over every little thing and I’m just exhausted.

Saw this on Twitter today. So many hard core ladies I know admit to hiding their hair when they ride and picking “manly” colours. 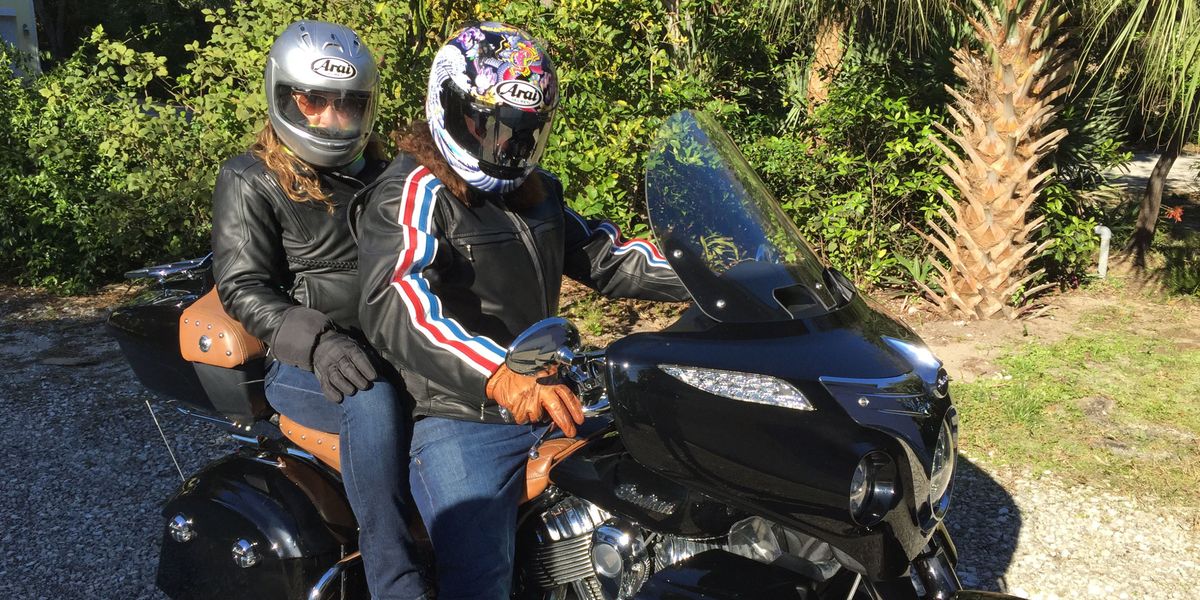 When I Quit Cutting My Hair, I Learned How Men Treat Women On American Roads

Once cowardly road-ragers realize I'm a man, they quickly back off.

Well at least Twitter fixed their completely abysmal “being harassed, well I guess it sucks to be you” non-policy:

The History of Twitter's Rules

With the newest change to its rules, Twitter rewrites itself and its relationship to free speech.

Most of this was summarized correctly by Anil Dash – to have civilized spaces you must have reasonable policies and they must be enforced.

We’ve made a habit out of telling people not to read the comments online.

The days of the wild west libertarian paradise do whatever you want to anyone on the Internet because who can stop you anyway plus free speech man, need to end. 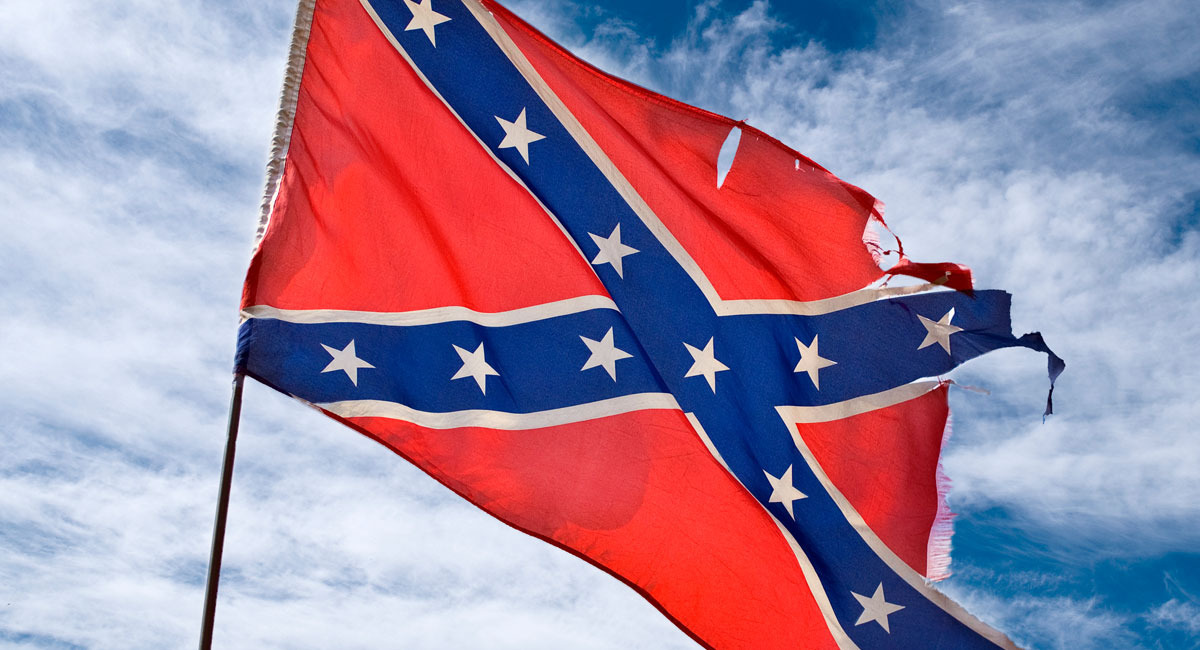 I can't remember the last time anyone brought up free speech because they actually wanted to talk about free speech.

Can I just say how much I fucking love Cracked? So good.

in July 2013, public indignation exploded as British feminists began receiving a flood of rape threats on Twitter.
It began with something as simple as activist and writer Caroline Criado-Perez demanding that Jane Austen replace Charles Darwin on a new bank note. A torrent of misogynistic abuse came at her on social media. The furor got bigger and bigger until it even sucked in a female member of Parliament, Stella Creasy.
Part of the outrage—spurred on by the British press—was fueled by a difference in cultural values. In the UK, the whole episode would end with actual jail time for three of the tweeters—an outcome that, if not unthinkable, would be highly controversial in the US.
But the other thing was that the incident revealed how poorly equipped Twitter was to deal with harassment.

Isn’t “forever” rather hyperbolic, considering that this sort of harassment is a fairly contemporary problem? That free speech is not only ruined now, but forever, seems to imply the despair that it is something so deep and difficult that people are accepting it as status quo, which might not be a good idea. Acknowledging a problem is a crucial step towards doing anything, but declaring it to be permanent could encourage resignation and complacency.

No, I think it was literally ruined forever, until the heat death of the universe.

Yes. Yes it is. It’s called a “clickbait headline”. I’m sure it’ll go out of fashion eventually, but for now it’s a thing to deal with.

more of a rhombus

Wow. That was infuriating to read.

If a woman does something that you don’t like or perceive as some kind of slight it’s somehow acceptable to initiate a abusive confrontation and in public no less? Who does this? The fact they back off when discover it’s a man just shows how spineless these people really are.

(Note: Just in case anybody wants to twist my words, no, I don’t condone abuse in private either.)

Whats infuriating is that women know this happens, in all areas of our life, online, walking down the street, at work, at home, everywhere. And yet its argued, its “debated” (check out the slam poet thread) its questioned, every damn time. Even when its confirmed by dudes who assume female identities to “go under cover” its still generally ignored, because wimmens be lyin! So tired… its all just so boring…

A Reddit user named OKCThrowaway22221 shared a pretty spectacular tale of his adventures in online dating while pretending to be a woman, and we need to talk about it.

You forgot the inevitable “man-hating feminist agenda” cries of the oppressed MRA. Sorry, MRAs, but you can be pro-feminism without being “anti-man”.

Crazy talk! Feminists all hate men and want to kill all men! This is well known!

Isn’t it weird how a second-rate Mad Magazine ripoff became better-than-average clickbait listicles and then became a forum for reasonably insightful articles on top of that? It’s sort of like how Vice went from an Edgy-with-a-capital-E fashion and music magazine you’d cut lines on but kick out of the house by sunup to doing actual investigative journalism.

Right? Like what the hell happened? Cracked has fucking amazing article now!

Kate Beaton has got you covered!

I love her so much!