The absolute best part about him being an out of control gambler was that his game of choice was video poker. Not poker. Video poker. Not a game of skill. He gambled his money on a computer that is programmed to pay out, over the long haul, 95 cents on the dollar, or 92, or 97, or whatever.

So if one plays the machines for a long time (which he did) one is guaranteed to walk out of the casino with less money than one walked in with. What a maroon.

Seeing the destruction they have caused and understanding their role in it is probably too great for the mind to deal with and overcome, so it is just easier to denegrate and blame others. Hatred is easier than empathy and regret.

Reading Bennett’s op-ed with a mental global change and replace of “marijuana” and “drugs” for firearms is kind of an interesting mental exercise.

You might be giving him too much credit. The opportunity to beat down the darkies and degenerates and hippies and so on has been a feature of the drug war from day one.

If he were just coping with moral dissonance an ‘oh woe is me that my drug war’s numerous benefits were not more visible; perhaps had they been we would not now be facing the prospect of support for legalization of the marijuana…’ piece would be drivel; but fall neatly into ‘vaguely-self-deprecating-without-admitting-any-real-responsibility’.

This is ‘damn it, in my day we listened to our betters! Now degenerate libertines lead us to ruin!’ rant. Hopefully his final days are in a hospice very concerned about the addiction potential of opiates.

And you don’t think that he’s keenly aware that video poker is a losing proposition in the long run? Chronic gamblers know what they are doing is foolish but they can’t stop because it’s an irresistible compulsion. This guy’s a dick for other reasons, sure, but I don’t take any pleasure in his gambling addiction.

off topic, but I dig the rasterized b&w portrait on purple background.

This guy used to valorize beating up on addicts for a living. Now he does it voluntarily. Call me a bad person if you wish; but that turns every bit of misery his own addiction causes him into sweet comedy gold. All he has to do is display the most basic theory of mind and consider that the experiences of the junkies he has been crusading against are likely not so different from his own, act accordingly, and I’d be fine with calling his addiction tragic.

Until he does that, though, it’s open season.

Interesting he only cites a half-dozen Republicans who, no surprise, oppose legalizing anything wilder than square dancing. 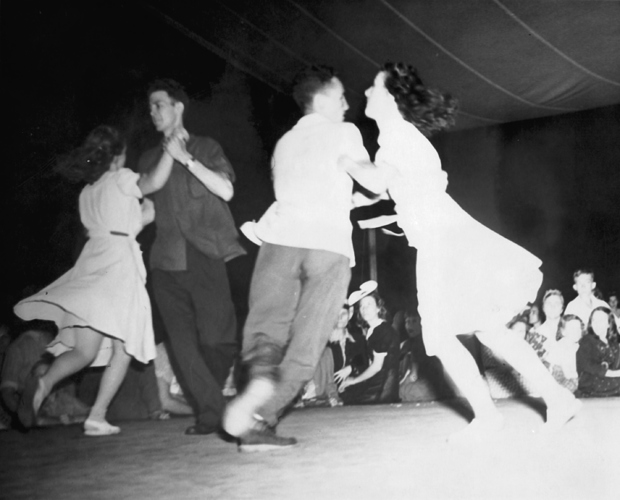 Yet another gift from the Reagan years!

So i guess Im trying to decide which comes first: the hate or the power? Do these assholes sleep well knowing they are doing important work? Or do they have to perpetuate the fear and hate just to live with themselves?

Kind of reminds me of the Russian (?) puppet reporter who walked out on the job. My hunch is she was making too small of a salary, or had little power, or lack of further opportunity, to convince herself she was really on the good side.

I like to think of the money he was wasting as blood money, and subconciously he had to burn it because he didnt really earn it.

In 2003 it became publicly known that Bennett was a high-stakes gambler who reportedly lost millions of dollars in Las Vegas.

He is a self loathing “asshole” degenerate gambler, nothing more & nothing less.

As Reagan said in 1986, “Drug abuse is not a so-called victimless crime.” Indeed, it is not. We wish more of our current elected officials understood that fact.

They don’t? I had no idea that politicians, and not popular referendums, are what’s driving legalization. Learn something every day.

Sullum gives many examples from the book that reveal it as a "rambling, repetitive, self-contradicting hodgepodge of scare stories, misleading comparisons, unsupportable generalizations,

I keep trying to write out rebuttals to the many problems in the op-ed but after a point it just seems like a pointless waste of time. He’s an out-of-touch has-been who should spend his waning years playing golf with Biden and reminiscing about the days when you could just yell “Crack!” and your enemies would crumble before your expanding empire.

Bennett’s gambling wasn’t widely known at the time he was Drug Czar. But we did know that he was a heavy drinker and a nicotine addict, though for public image reasons he switched from smoking to substitutes (I forget if it was nicotine gum or patches), at least for a while, because he didn’t want to be as visibly obvious a hypocrite.

He’s also to blame for a lot of the spread of AIDS among heterosexuals in the US, because he kept the bans on needles and needle exchanges in place for political correctness reasons, even though that meant that the epidemic spread rapidly between the gay people who were the first major group here to be affected and intravenous drug users, many of whom were also prostitutes so AIDS spread even further to people who weren’t drug users.

The alcoholism and gambling addiction, and to some extent the nicotine addiction, are commonly associated with bipolar depression; alcohol is a traditional way people with that problem self-medicate, and gambling addiction is a typical symptom of mania. But Bennett wasn’t just doing the high-visibility political jobs and smarmy book-writing because of occasional bouts of unrealistic self-importance; he was also in it for the money, with the books on morality being a traditional way for conservative politicians to cash out.

I remember that book - it seemed pretty Calvinist. The virtuous poor were supposed to starve themselves to death.

Well, if they’re part of the elect (numbers differ on the sub-sect of Calvinism), then they had no choice or free will but to starve to death. That was their pre-destined lot in life, and anyone who tries to change it is a sinner who is working to thwart god’s perfectly cruel plan.

One of these day’s I’ll have to ask my Calvinist godparent what they think of Jonas Salk.

I can just picture it. It’s 4 AM. You walk in to the high-stakes slots area at Bellagio. There he is. He’s at the $500-a-pull White Wolf machine. His guaravera shirt is rumpled and the collar has a ring of sweat. He’s got one leg up and a cigarette, unlit, dangles from his mouth. His hand reaches up to press the PLAY MAX button; his body, however remains motionless, lifeless. His eyes might dart over the dials, but they too are dead. His blunted affect is occasionally interrupted by a fleeting grimace. Or a wince, when the dials, as they are programmed to, deliver a loss in the form of a tantalizing “near-win” that is every bit as much of a loss. His gnarled, twitching finger presses the PLAY MAX over and over and over again…

You grab him by the shoulders, spin him around, and say:

“Hey, buddy! How’s my grand, hypocritical moralizer doing this fine early, early morning! Up and at 'em! It’s time to depart his wonderland and get back to reminding Americans how depraved, corrupt and impure they are!”