Oh yes. It can get worse: 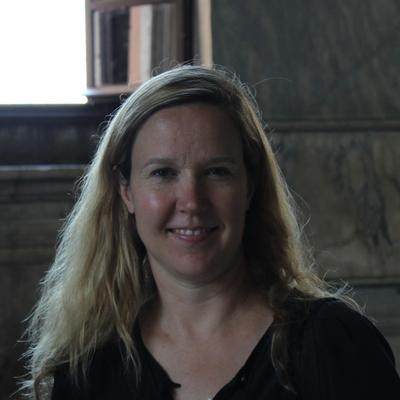 So they’ll kill people to get an electoral advantage. Wonderful.

This is the Democratic Party conducting their own process to decide who will stand in the election in November, correct? It seems bizarre that anyone, let alone the SCOTUS, gets to have any input to that process. I mean, if they want to choose a candidate based on who can fart loudest in an anechoic chamber, well, that’d be weird, but shouldn’t it ultimately be their decision and theirs alone?

This is the state primary. Things vary from state to state, but typically they are for all parties, and sometimes include state ballot initiatives as well. The lack of Republican candidates in some is simply because they don’t want to oppose their currently elected representative, not that they are not able to run a candidate.

(The intial post was also about the Wisconsin Supreme Court, but my comment above was about the SCOTUS intervention.)

I know when it comes to politics and government there’s some weird intersection… but isn’t the Democractic Primary the concern of the Democratic Party? why would the state/courts really be this involved? and is their decision really so politically hamfisted as just to essentially be a fuck you to the other party?

I was wondering about this as well. Upon further research, though the answer is quite obvious; voter suppression. Apparently, one of the more conservative Supreme Court justices is up for re-election and that could undermine the Wisconsin GOP’s plans to purge voter rolls, limit absentee ballots and reduce polling stations with the support of the S.C.

“The election will decide not just who gets the state’s primary delegates but also the final makeup of the state Supreme Court and a variety of local offices. Among those on the ballot is an extremely conservative Supreme Court justice up for reelection.”

Opinion | Wisconsin Republicans are exploiting the pandemic to grab power....

In seeking political advantage for themselves, the party is putting their own voters at risk.

I wouldn’t even bother at this point if it was only the primary vote. There are a couple important judicial elections and that terrible Marsy’s Law on the ballot as well.

I was unable to request an absentee ballot in time due to some problem with my registration that I was also not able to resolve remotely.

I can fix this on Election Day at my polling place but I’m not wild about that idea.

The whole mess has me pretty irritated. 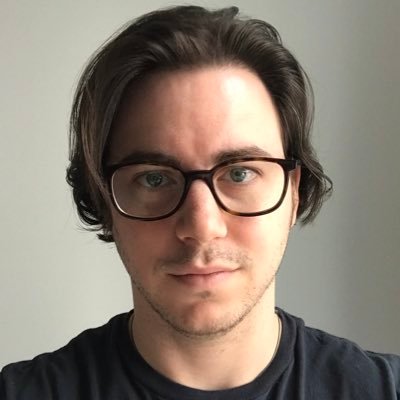 A few days ago, you downplayed the risk of Wisconsin holding primaries said the decision to postpone should be left up to the states. On March 15, you suggested it was safe to hold the Arizona, Florida, Illinois, and Ohio primaries. twitter.com/JoeBiden/statu…

(Was advice on getting an absentee ballot that has since been retracted.)

It seems bizarre that anyone, let alone the SCOTUS, gets to have any input

It’d have thought that’d be one of those legacy areas where a state was a State, but if that was ever so, it probably didn’t survive CW1.

It’s the primary for both the Democrats and Republicans. Wisconsin has an open primary, meaning that you don’t need to be registered to either party–you select the party whose primary you’re going to vote in on the ballot. There are usually other races for both parties and I think local elections.

If I remember correctly only Trump’s name is on the ballot in Wisconsin; I believe some other states aren’t bothering with a Republican primary for President at all.

The Republicans wanted to avoid a scenario where a challenger performs well in the primaries against Trump, similar to the way Pat Buchanan had a strong showing against George H.W. Bush in the 1992 primaries. This was embarrassing for Bush, and they desperately want to avoid that for Trump.

Why is a map of Wisconsin suddenly including Michigan’s upper peninsula?

I’m a proud troll (lived under the bridge) and I accuse Wisconsin of using covid-19 as cover for a land grab!

I’m very confused by the articles I’ve been reading, including the one above, which refer to this as a decision by the “Wisconsin Supreme Court” but quote a dissent by Ruth Bader Ginsburg. Was the U.S. Supreme Court involved in this decision or was RBG just giving her personal opinion on another court’s decision?

There was a decision by the Wisconsin Supreme Court. There was then a second decision on extending absentee voting (voted down 5/4) by SCOTUS.

It’s not up to him. If the Electors have not been chosen and met to elect the President by January 20 2021, he stops being President by automatic operation of the Constitution and is replaced by either Pelosi or Leahy as next in line.

(It’s debatable whether Pelosi would remain Speaker if no House elections were held either- if she doesn’t and the Speaker’s chair is vacant, then the next in line is the President pro tempore of the Senate. And as more Republican than Democratic senators reach the end of their terms this year, the remaining senate would be majority Democratic- thus Leahy as the most senior Democrat).

If some states but not others have chosen Electors by then, the President would be elected by the states which did.