Time for a new Republican scapegoat – CWT? (Critical Workers Theory. Which doesn’t exist, but no matter.)

Don’t give them more material! They’ve already put centuries into the theory that criticizing workers enables them to pay less money for their labor. I can just imagine what would go into their approved textbooks - tales of lazy, greedy, immoral peons who are ungrateful and act entitled. The hardworking and generous employers - who struggle to provide jobs for them despite unrelenting government oppression (regulations and taxes) - are sometimes betrayed by the disloyal scum who form gangs to drive them out of business. Those gangs don’t care about the real victims of that outcome - the good workers who do whatever is asked without complaint, and the business owner’s family. They might just rework A Christmas Carol, with Bob Cratchit as a jerk with too many kids harassing his elderly boss and threatening to wipe out his retirement savings.

That’s a great idea! I’m inspired to see if we can get something like that going in Maine. I grew up in a small paper-mill town and was in junior high during an extremely ugly strike (though, they’re probably all ugly. the small town made it really visceral) and it blows my mind to this day that all we learned about labor movements was that one example of the Pinkertons violently putting down the railroad strike that made it into every approved textbook.

I grew up in WV, home of Matewan and Blair Mountain. And now one of the reddest of red states. I do not understand how we went from literally dying for worker’s rights to supporting the bosses unquestioningly in only a couple decades. UMWA is still a powerful voice there, but I have noticed that they are very careful not to upset Trumpists in their statements. Weird times, man. 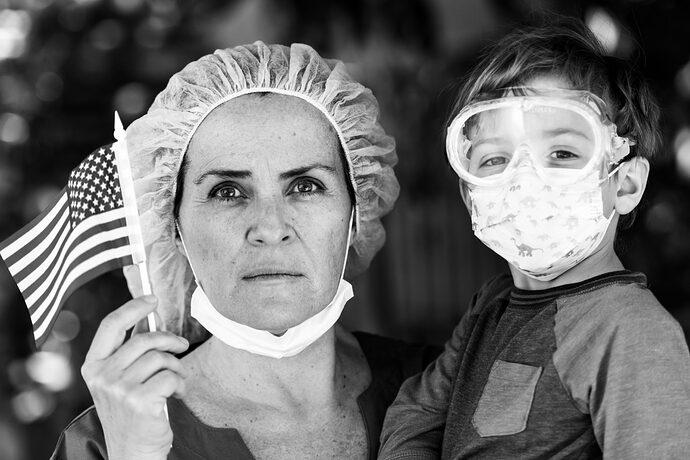 Unions are not only good for workers, they’re good for communities and for...

In this report, we document the correlation between higher levels of unionization in states and a range of economic, personal, and democratic well-being measures. In the same way unions give workers a voice at work, with a direct impact on wages and...

The miners whole livelihood revolves around keeping the mines working. When democrats started talking about coal mining being bad, they lost a lot of support. Much of the area is steeped in “my granddaddy was a miner, my daddy was a miner and my boy is going to be a miner!”. Not too much push to get out of the mines. The union may protect your job, but it can’t do much if the mine is gone.

When democrats started talking about coal mining being bad, they lost a lot of support.

It didn’t help that it came out of the mouth of a woman that the right wing had been demonizing for decades at that point and that everyone studiously ignore the part where she advocated for retraining investments for new jobs… but whatever preserves the narrative that democrats are all of a sudden more anti-worker than the GOP, I guess.

They haven’t noticed (no, they have, but they are consciously ignoring) the fact that every year the mines produce more coal with fewer miners. It’s not the regulators putting them out of work, it’s the owners automating more and more. But that doesn’t fit the right wing narrative, so…
But you are right about “We’ve always been miners and always will be.” They are frightened of the loss of their whole lifestyle, even though it has been brutal and unhealthy. I don’t know how to help them, so I left. As did most of the young, higher earning professionals. And they just watch their state get older, poorer and more desperate. And think the right wing is going to help them.

Sounds like an echo of the timber industry in the PNW. With some of the new research about the importance of dense, old growth forests compared to lower density or younger forests w.r.t. carbon sequestration, it’s obvious that one of the best things we can do to combat climate change is simply to absolutely stop cutting trees over 90 years old. Of course, the old guard fight that tooth and nail, complaining about jerbs, but the opportunity exists to pay people just as much to not cut trees.

We should do the same with coal. We should be paying miners to not mine coal.

They fight tooth and nail against retraining for better paying jobs in solar and wind. The ridges along the Allegheny Front are absolutely covered with wind turbines, and the need for folks trained to service them is severe. But the popular idea is that doing that will “doom the historic heart of the state.” Without considering that “the heart of the state” is it’s people. That is what needs protecting.

Coal is the best means of carbon sequestration we have.

Costs nothing to implement- just leave it be.

Thing is, I bet the miners are well-aware of that fact.

They are frightened of the loss of their whole lifestyle, even though it has been brutal and unhealthy.

Part of it is a pride issue - it’s difficult and hard work that has historically been integral to shaping the modern economy.

I don’t know how to help them, so I left.

Honestly, it’s a difficult problem, but given the negative health impacts and the environmental damage coal mining has done, there is no real choice other than moving us off coal sooner rather than later. Offering alternatives to the workers would be helpful.

Sounds like an echo of the timber industry in the PNW.

We should be paying miners to not mine coal .

It seems like many see that as an insult, as they take pride in how their labor is so critical to everything else in the economy. They need more than a pay off, they need to know that we still value their labor and contributions to our society. It’s never risen to the level of racism in the US, but there sure is some people who look down their noses of people in coal country, which allows people like Trump and JD Vance to weaponize that in their cultural war. The right has been doing that since Nixon.

I don’t know how to help them,

Nor do I, but this whole conversation has me wondering if something like a “cultural exchange” would help. Where I am, so many of the paper mills have shut down within my lifetime (and in the previous generation, the textile mills), so there’s a sizable population who have been through that and have taken advantage of the retraining opportunities (my uncle is one) and could act as ambassadors to other populations going through similar labor shifts.

Corporate America in a nutshell. 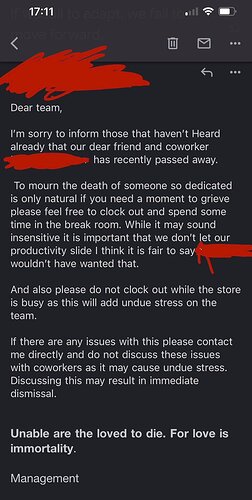 The End of Work

Note that I’m not suggesting that they should be paid to sit on the couch. There’s about a century’s worth of cleanup from mining pollution that can and should be done in Appalachia. Likewise for reforestation and riparian recovery in the Northwest thanks to logging. There is no shortage of real, valuable work to be done. The only question is, what are our priorities?

Well, there ya go!

But for younger workers, a more robust job training plan that is free to them would be great, too.

The only question is, what are our priorities? 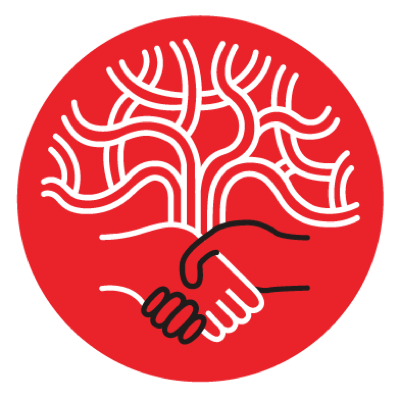 @DSAEastBay
*Someone* at the DC Democratic Party HQ forgot to switch from the official Twitter account to their astroturf account, where they pretend to be Chicago public school teachers who are angry at their union. 🤦🤦🤦 Anyways, dsausa.org/join https://t.co/5Xm3hJGRph 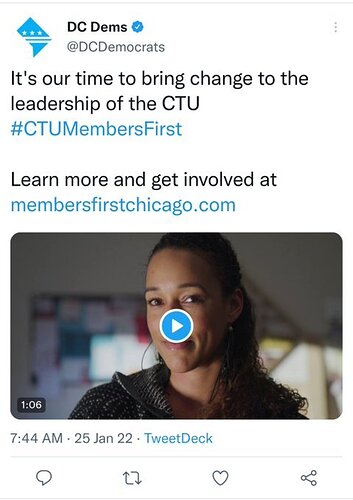