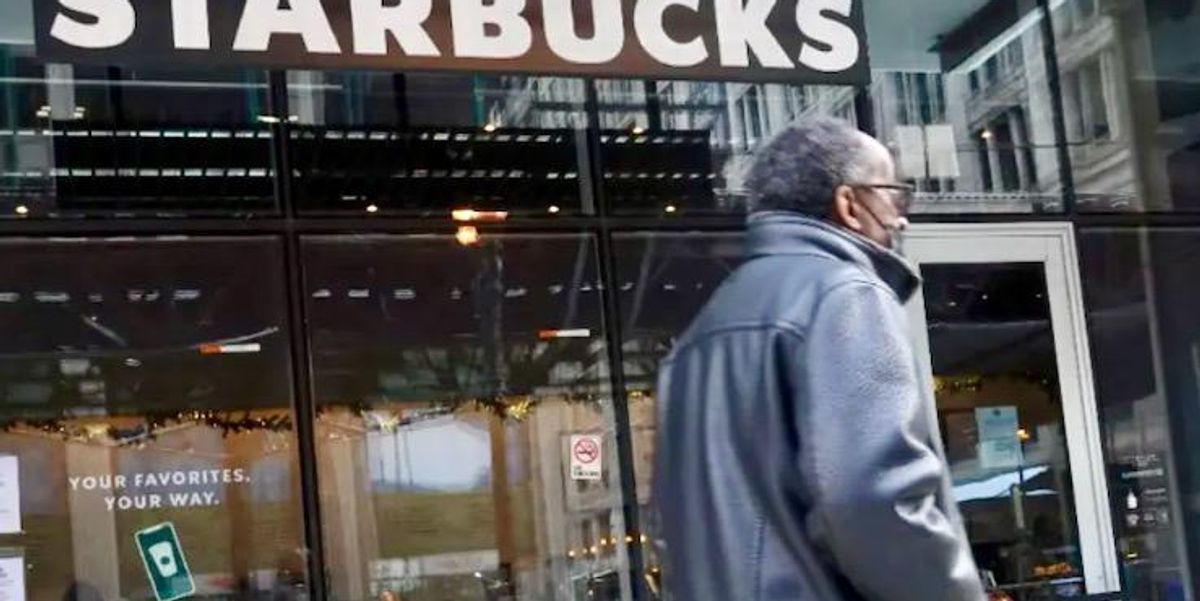 'Blatant act of war': Workers fight back as Starbucks moves to close...

Starbucks workers are accusing company management of illegally retaliating against labor organizing by moving to shut down an Ithaca, New York shop that voted to unionize in April.Workers United, an SEIU affiliate representing Starbucks workers,...

Collective punishment is a punishment or sanction imposed on a group for acts allegedly perpetrated by a member of that group, which could be an ethnic or political group, or just the family, friends and neighbors of the perpetrator. Because individuals who are not responsible for the wrong acts are targeted, collective punishment is not compatible with the basic principle of individual responsibility. The punished group may often have no direct association with the perpetrator other than livin... 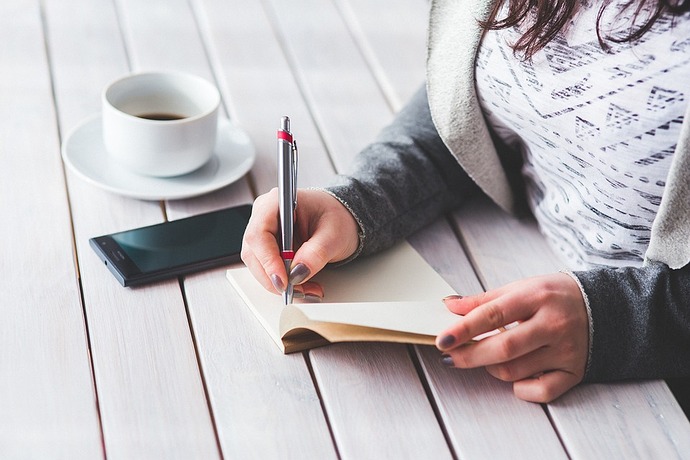 Retaliation vs Reprisal vs Revenge vs Vengeance vs Retribution - Writing Tips

Retaliation, reprisal, revenge, vengeance, retribution can all mean both the act of inflicting or the intent to inflict injury in return for injury, and the injury so inflicted.

Will be looking closely to see how it’s gonna play out here: 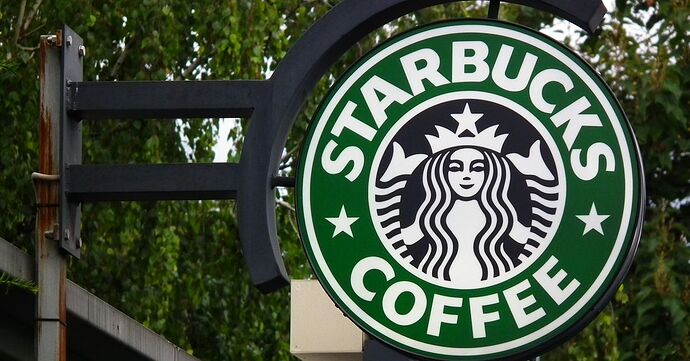 Austin Starbucks Is the First in Texas to Unionize

Plus, two exciting dinners around town 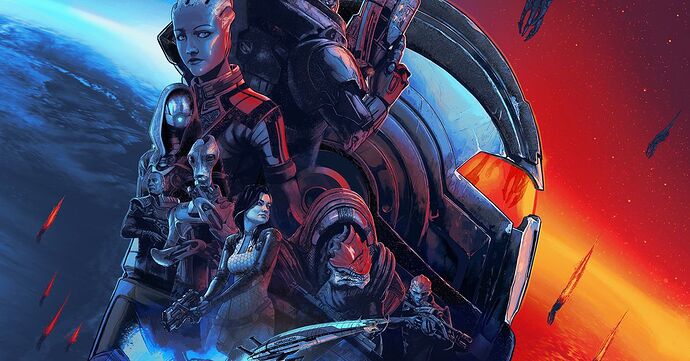 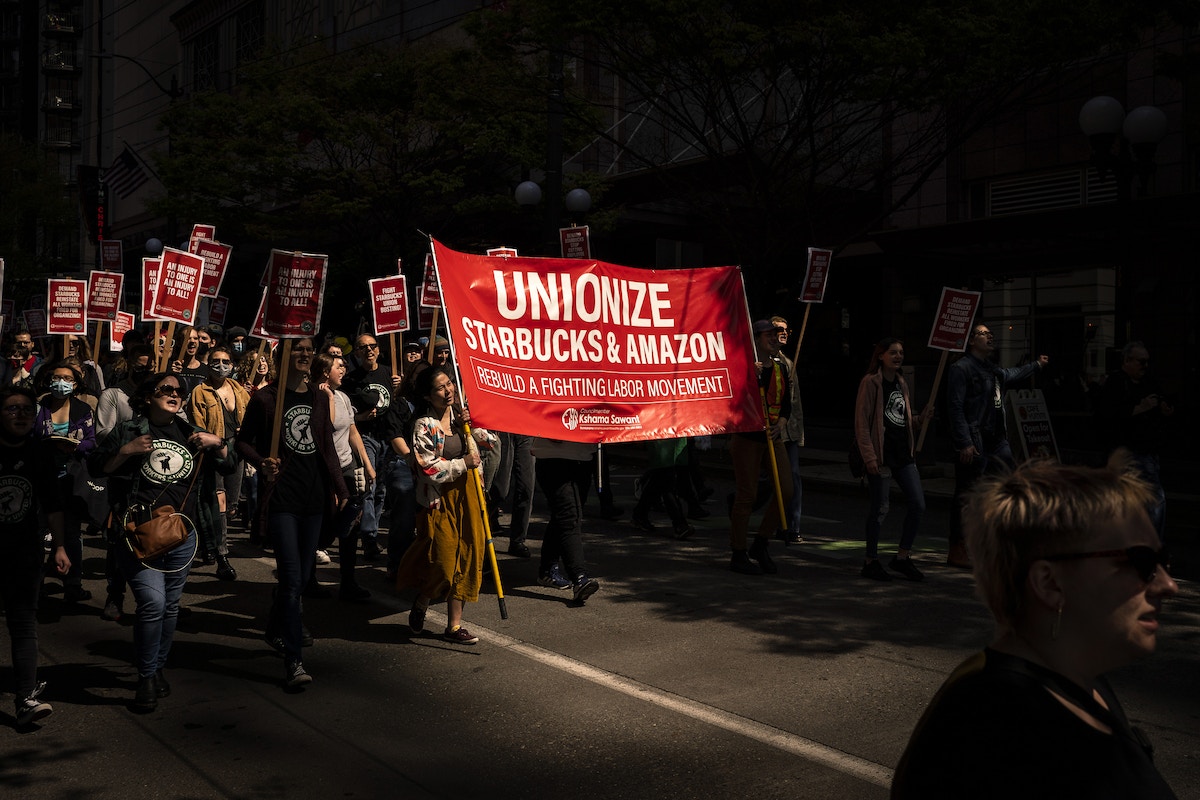 Breaking Unions With the Language of Diversity and Social Justice

A thin veneer of progressive rhetoric and DEI initiatives are being used to mask harsh labor conditions.

Charles Kernaghan, a labor activist who helped revitalize the anti-sweatshop movement in the late 20th century, targeting American companies such as Disney — as well as a clothing line backed by Kathie Lee Gifford — while waging a dogged campaign to expose mistreatment at overseas factories, died June 1 at his home in Manhattan. He was 74. (Also available here) 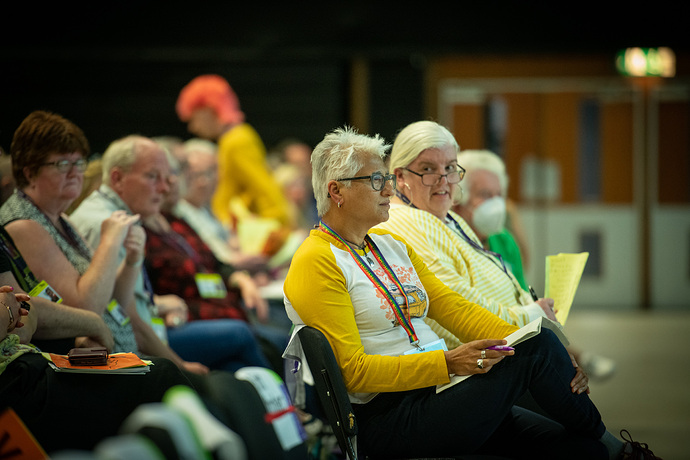 Incarcerated workers in the US produce at least $11bn in goods and services annually but receive just pennies an hour in wages for their prison jobs, according to a new report from the American Civil Liberties Union (ACLU). 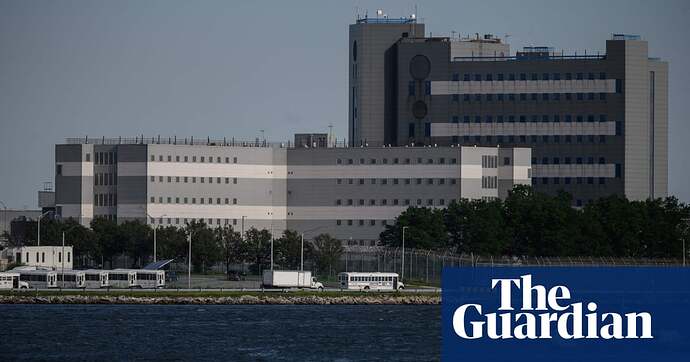 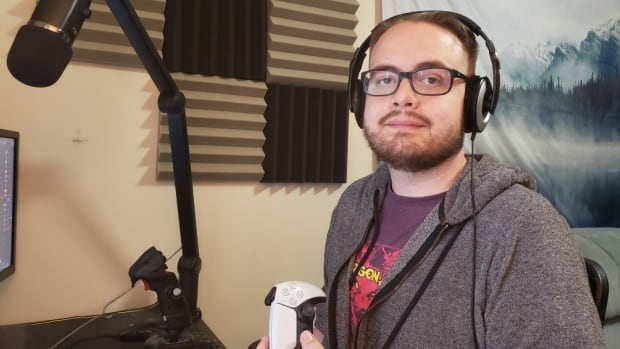 Canada's video games industry is getting its 1st union. Organizers hope it's...

James Russwurm hopes his team will be one of many to unionize in the video games industry.

“But how can the industry survive without unpaid continuous crunch-time (deathmarch)?” 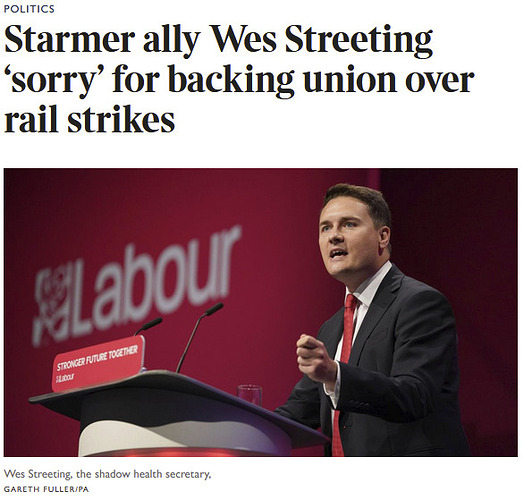 I have this great idea. Why don’t the British unions start up their own political party to help them achieve their goals? They could call it the Labour Party.

Don’t know why this isn’t oneboxing- but it’s all about the Tunisian unions holding a massive strike to fight back against the IMF’s attempts to impose “reform” on the Tunisian people. 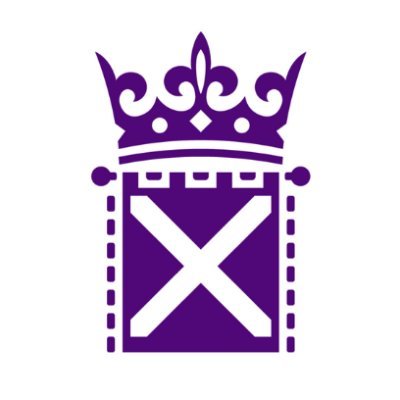 @ScotParl
The Miners' Strike (Pardons) (Scotland) Bill has just been passed unanimously. The Bill provides a pardon for miners who were convicted of certain offences relating to the 1984-1985 miners’ strike where the conditions of the pardon are met: ow.ly/9vlC50Jzp3O #MinersStrike https://t.co/bduyQz3xJU 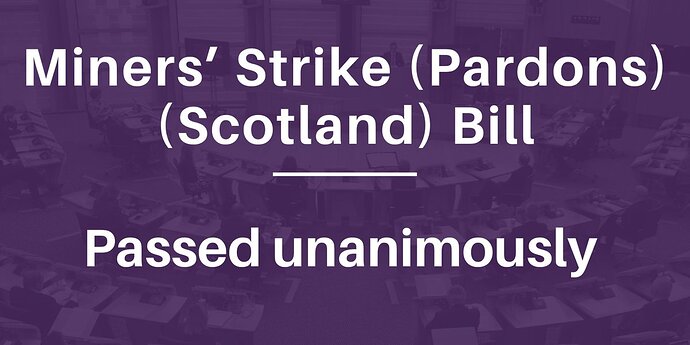 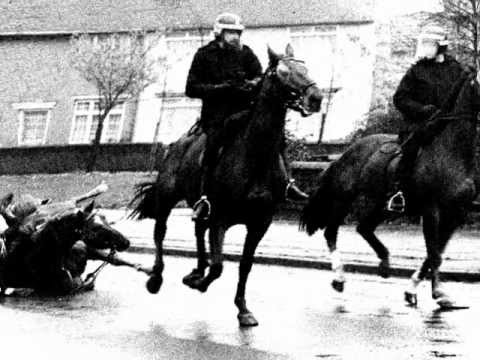 Worryingly, that video is yet another one covering a left-wing topic that has been age-restricted by Youtube. 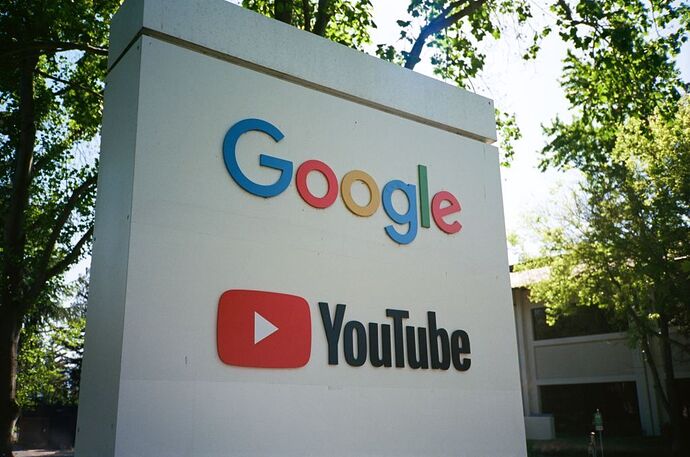 YouTube’s Censorship Is a Threat to the Left

YouTube claimed their content moderation policies were about fighting “misinformation” and violent extremism. Instead, they have suppressed the visibility and growth of independent, left-wing media outlets. 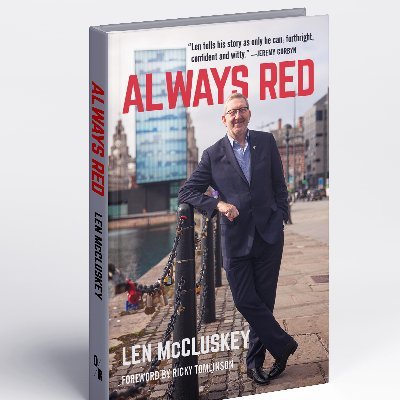 @LenMcCluskey
I am pleased that the Mirror has apologised to me. I am donating the £18,000 damages to the NSPCC. I value the Daily Mirror as a newspaper but reporters can’t repeat untrue comments from factional sources. https://t.co/6ZNwEHZwOm 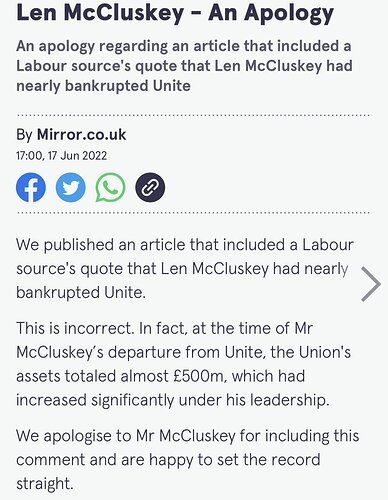 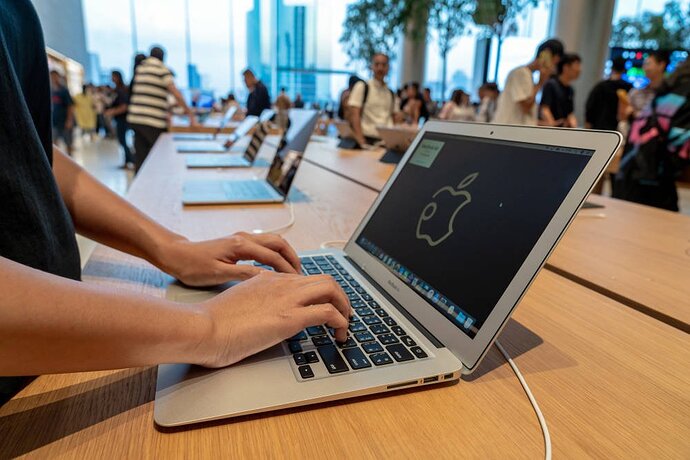 Workers at an Apple Store in Towson, Maryland have voted to form a union, making them the first of the iGiant’s retail staff to do so in the United States. 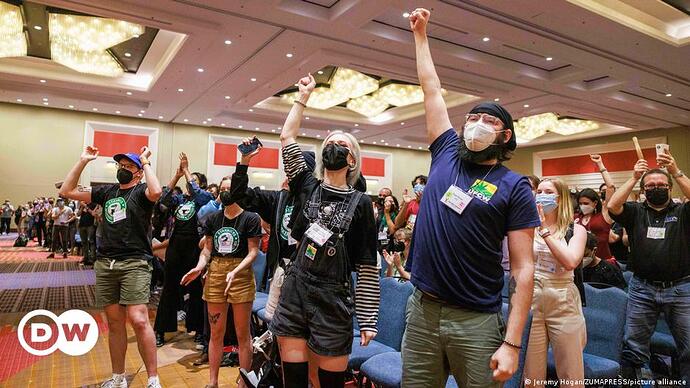 Labor Notes 2022: US workers are pushing unions into the mainstream | DW |...

After decades in a rut, the US labor movement appears to be reinvigorated. At the Labor Notes conference in Chicago, labor leaders wanted to ensure it's a true upsurge and not just a blip, as Teddy Ostrow reports. 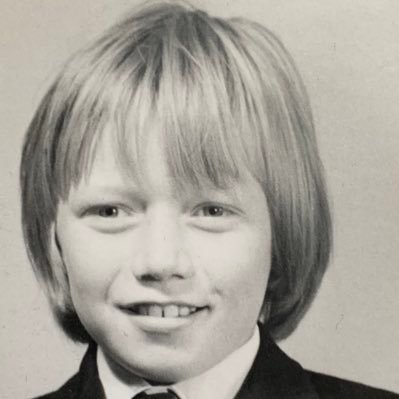 Colin Rogers - #FBPE Yes, that one.

As I like to remind people on Labor Day here in the US, labor unions fought and literally died for the rights we take for granted. That’s every bit as important as Memorial Day, but so many people who worship military veterans shit on labor unions.