There’s a bad moon on the rise…

I had the impression that projects like this would be doomed by the impending helium shortage before long.

I wonder how they’ve gotten over the issues other zeppelins have to deal with, namely excessive fuel burn to compensate for cross winds, somewhat exotic landing requirements (it can’t just land in a field, after all…) and of course, being a slow moving object in what amounts to the fast lane. 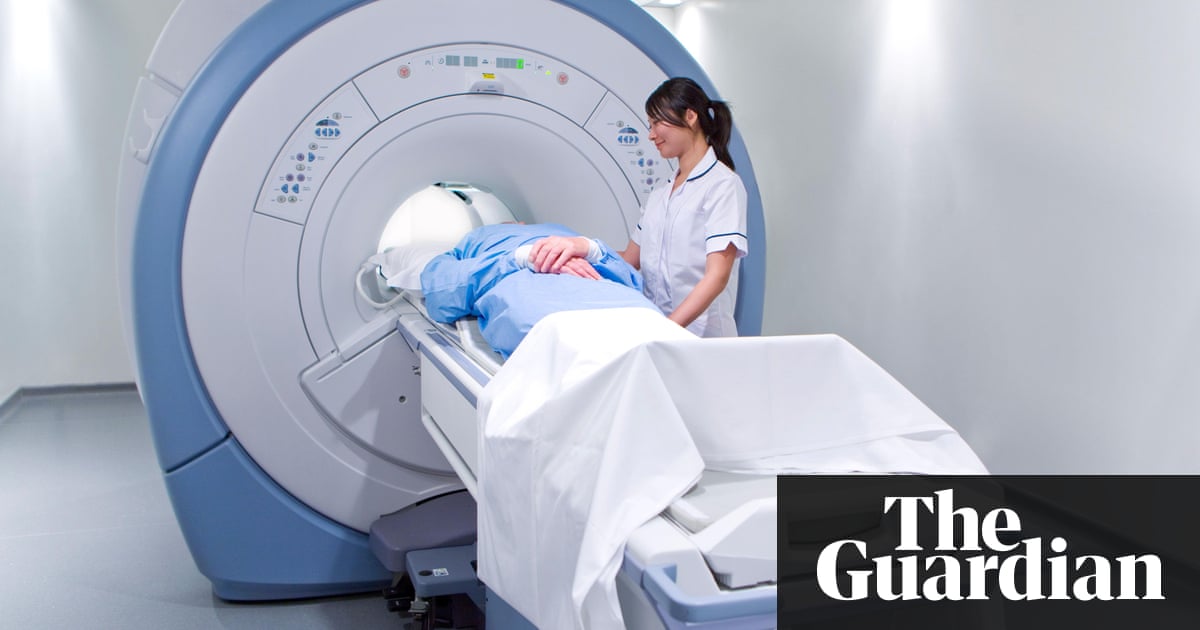 They should name it the “Kim Kardashian”.

I suppose, given its suggestive shape, methane could be a fun substitute for helium.

Hell, it killed 'em both!

Well, it would be nice if aircraft made some other anatomical reference, for a change.

The Airlander 10 caused a lot of excitement as part of the US Army’s $500 million LEMV program, when it was called the HAV-3 . Alas, the Army completely abandoned this model,and the Lockheed P-791, after less than a year of testing,

Seems the general concept just didn’t work out. One of the reasons given suggests your concern is alive and well:

Piloting it has been described as being closer to operating a ship than to flying a plane, and winds above 23 mph are a challenge for the design team to tackle.

What is the operational envelope that envisions three weeks of flying while never encountering a wind stronger than 23 mph?

I suspect we are seeing the 1920s all over again. At the start of that decade, the US Navy invested heavily in dirigibles for their long-range sureveillance needs. However, ongoing crashes in storms and ever improving piston engines meant that Navies abandoned airships for fixed-wing craft.

Now we have the J-LENS caper and we appear to be on the brink of solar powered planes that can remain aloft for weeks at a time.

It’s not a buttocks, it’s an airship!

Hybrid Air Vehicles developed the prototype over the last decade…

…and over ten years nobody noticed?

They should name it the Coleman Sweeney.

Which means it flies ass-backwards.

The in-flight refueling problem has essentially been solved, but the photos were considered NSFW.

The longest aircraft still flying. It is 302 feet long, which is 502 feet shorter than the Hindenburg-class airships. The LZ-1, built in 1900, was 420 feet long. I am not sure when the first airship longer than 300 feet was built, but it has to be the early to mid 1890s.
I am glad we are back to building airships, and I will absolutely use one for my airborne lair when I become a billionaire. I guess the idea of gluing three of them side by side is clever. Still, it is only 7 feet wider than the Hindenburg. And hopefully less flammable. The Hindenburg-class ships were also designed to carry three times the weight of cargo that the Airlander 10 does, even if using helium for lift.
I am glad that they are focusing on airships again, although if they had just spent the hundreds of millions of development costs to make incremental improvements to already existing and tested designs, the skies would probably already be filled with zeppelins.
Just my opinion.