WTAF Bangladesh!? Your government is a pack of COWARDS

Yesterday, the fourth killing of an atheist blogger in Bangladesh by Islamists was confirmed (machete hacking of course), Niloy Neel 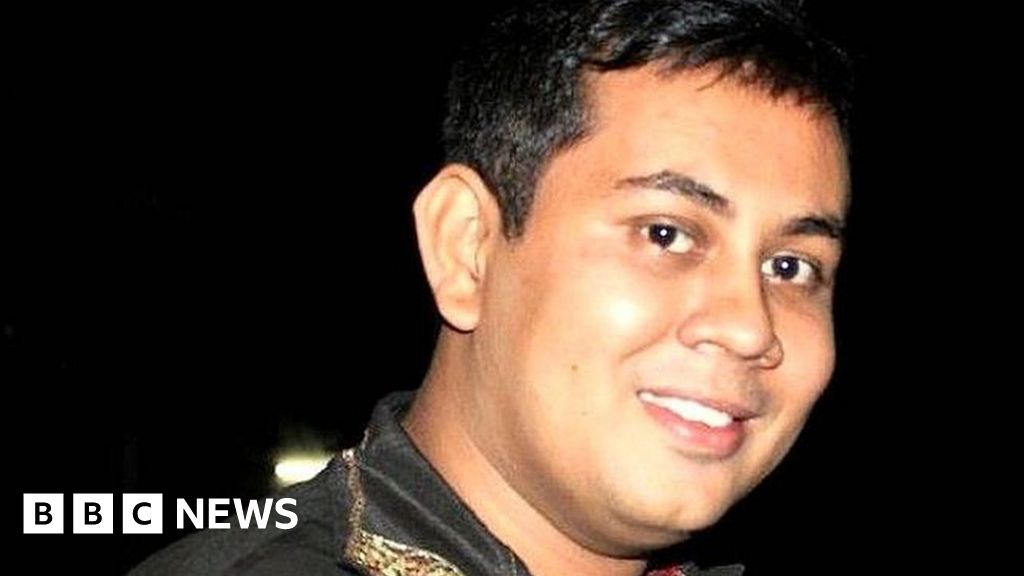 Niloy Neel, a Bangladeshi blogger known for his atheist views, is hacked to death in Dhaka - the fourth blogger to be murdered in recent months.

The Islamists have stated a clear intention of killing anyone who dares to examine or critisize Islam. The Bangladeshi government has done nothing to stop the killings, yet insists it’s a secular nation.

Bangladesh has a blasphemy law, stating that anyone who insults or offends “religious sentiment of the people” are to be imprisoned for 14 years with a $120,000 (USD) fine. But this law has only been enforced against people insulting Islam.

So I’d like to propose some conventions for those of us in the west. I propose that we refer to Bangladesh as an Islamic nation bent on eradication of any non-muslim adherents. Because their sickening inaction shows that’s what their toothless government has been doing.

This is the fourth atheist blogger speaking the truth about Islam to be hacked to death by religious thugs in Bangladesh this year. There have been no arrests and not even any real indication of investigation by their government.

It’s time we stop giving Bangladesh the benefit of the doubt and call the Bangladeshi government what it is: A sharia regime with no concern for its citizens. It it too busy trying to be two-faced, attempting to present the image of a secular nation to the international community while allowing Islamist terrorism to run rampant within its borders. They’re worse than Saudi Arabia because they’re trying to lie to us, and I for one won’t take their deception lying down.

Fuck the Bangladeshi government, and don’t buy a single thing made in Bangladesh. Don’t give your money to religious genocide and intimidation. Since our governments in the west have yet to sanction them for their cowardly behavior, let us enact the sanctions ourselves.

To summarize, Bangladesh’s government claims to be that of a developed nation, and claims religious freedom, yet has blasphemy laws that while in letter are impartial are only enforced when the Islamists complain. In addition they’re doing diddly squat to enforce their own laws or follow due process when Islamist terrorist pigs kill people who say true things, and don’t raise a finger when christians, hindus or atheists have grievances.

So Bangladesh has decided to become another sharia country. Do not take their government seriously when they say anything about religious equality. They’ve demonstrated either immense cowardice unbecoming of a secular nation, or are plainly lying to the international community.

Pakistan and India have some of the same problems… Pakistan claims secular rule, but clearly the Islamists are pretty powerful. India’s government is a Hindu nationalist government whose prime minister doesn’t exactly have a great record on preventing violence against the Muslim minority in his former position as governor: The 2002 Gujarat riots, also known as the 2002 Gujarat violence and the Gujarat pogrom, was a three-day period of inter-communal violence in the western Indian state of Gujarat. Following the initial incident there were further outbreaks of violence in Ahmedabad for three months; statewide, there were further outbreaks of communal riots against the minority Muslim population for the next year. The burning of a train in Godhra on 27 February 2002, which caused the deaths of 58 Hi According to offi...

When you have governments that constructs identity as against something or someone else, as being exclusionary, this generally will be the results.

And of course, India and Pakistan are nuclear powers…

This topic was automatically closed after 559 days. New replies are no longer allowed.