Atheists should be “hunted down vehemently” by authorities, says Malaysian minister

Instead, how about we ruthlessly hunt down Truth?

What a wonderful witness for the Muslim faith.

As well as a wonderful recruitment tool for alt-right/Trumpist realityphobes.

Too much effort. Better to have a book written by bronze age nomads or iron age shepherds and interpreted through some 21st century huckster if you want the Truth and the Light and The Way and The Word and All That Jazz. Generally I am fine with that, until they start/continue fighting for their religion of peace and wisdom. Now they are coming after science and rationality? Can’t see how that is going to work out over deep time.

Don’t need religion to be a moral person, to recognize beauty and to work for peace. This guy needs to go back and reread his book of peace, maybe he was holding it upside down the last time. 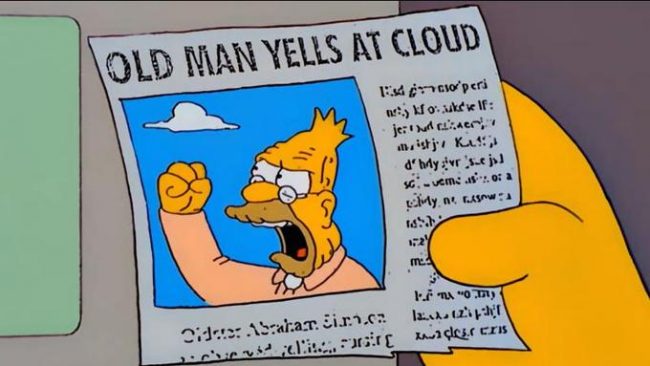 Freedom of thought is a human right, Mr. Kassim.

As well as a wonderful recruitment tool for alt-right/Trumpist realityphobes.

They’d want to join in on the atheist hunt.

If a religion is right, it can withstand any scrutiny. If you need decapitation, that is less than convincing. 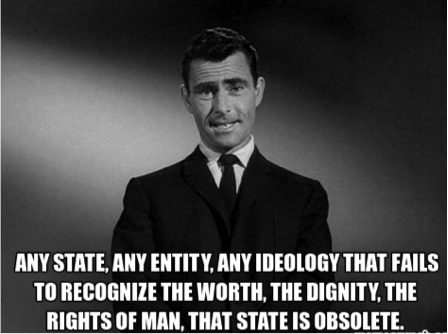 Just the kind of “leadership” that a nation threatened by global warming needs, right?

Zoolander has ruined Malaysian politics for me…

Join a Muslim atheist hunt? Gross, no way. Christian atheist hunts are the only moral way to use the threat of violence to enforce religious belief.

What about Satanism? They believe God exists.

If you’re going to hunt down and kill atheists, then what about religions that are purely invented, everything from Scientology to Pastafarianism and The Church of the Subgenius.

Then we come to religions that sound like they’re made up if you’ve never heard of them, like Eckankar or Falun Gong. It’s a slippery slope. If I’m an atheist but say I believe in god, is there a way to verify that legally?

Ultimately all religions are purely invented, whether they were invented a long time ago by a hallucinating hermit or 50 yeas ago by a profiteering huckster, you can’t prove any of them in the lab or courtroom; a legal ban on atheism will lead to witch hunts that persecute believers as well as non-believers.

Remind me never to visit Malaysia.

my fucking god, can we NOT use instagram style filters in our photojournalism?

Don’t let this ignorant arsehole put you off.

Great, The Wind Up Girl is closer every day.

If these scum no longer fear the imaginary sky monster, it’s only a matter of time before they question our leadership, propaganda and nascent spambots.

What about Satanism? They believe God exists.

Are you suuuure about that? My understanding is that most self-described Satanists are atheists, agnostic, or possibly teetering into the territory of Gnosticism.