You should invest in a can of this artist's poop

The only thing this proves is that rich people are idiots who don’t know anything about art.

So more power to artists who take advantage of them, to be honest.

Remember: not all cans of shit go up in value. Some do go down.

Also Manzoni’s cans are a headache for museum preservationists who have multiple reasons for keeping the damned things in pristine condition.

The next step is for someone to secretly open one of the cans and substitute the contents with something of equivalent weight. (Something symbolic, of course – shredded tax returns, maybe.) Then, both the original contents and the doctored tin** will become even more valuable artworks in their own right. Wealth creation!

Not likely that these people are being fleeced. More often than not art collecting is an easy way to launder money or move money around without raising suspicions. Which is a pretty common occurrence and is why you see stupid art pieces sell for preposterous amounts.

Criminals are increasingly using expensive artworks — bought and sold in secret and with little regulation — to hide ill-gotten profits, the authorities say. 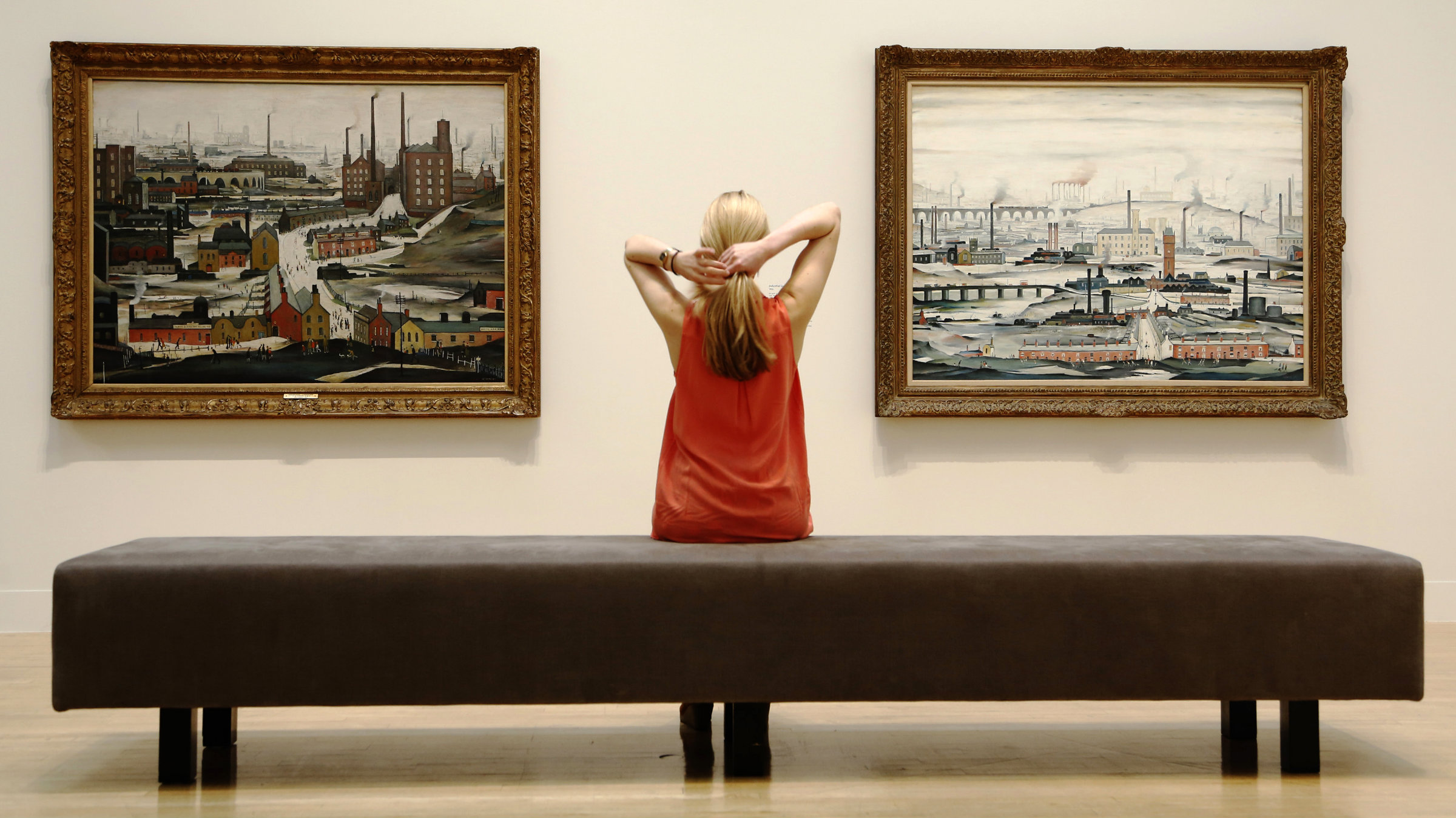 A gallerist and an economist walked into an art gallery opening. The paintings on display featured the rape of dismembered corpses. The economist was horrified, but the gallerist said the work was good and the artist had a promising career. The...

that can… that jar. nope. 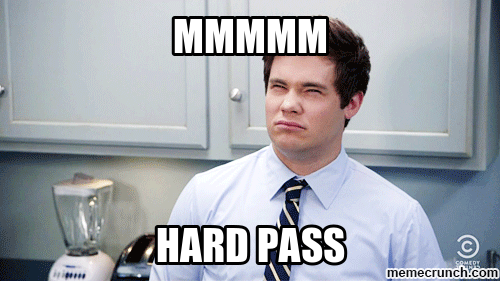 It was easier to pass before it was in the can.

I’ll show myself out now.

So someone got there long before Apple.

The old half joke about how Steve Jobs could crap in a box and hardcore Apple fanboys would buy it looks even less jokey now. That’d be super collectible - but how do you deal with not being able to buy a new model every year?

Or see the Adam Ruins bit.

And then there’s this guy, who sculpts self portrait busts in his own blood. One of these very expensive pieces came to a “sticky” end;
http://news.bbc.co.uk/2/hi/entertainment/2093053.stm 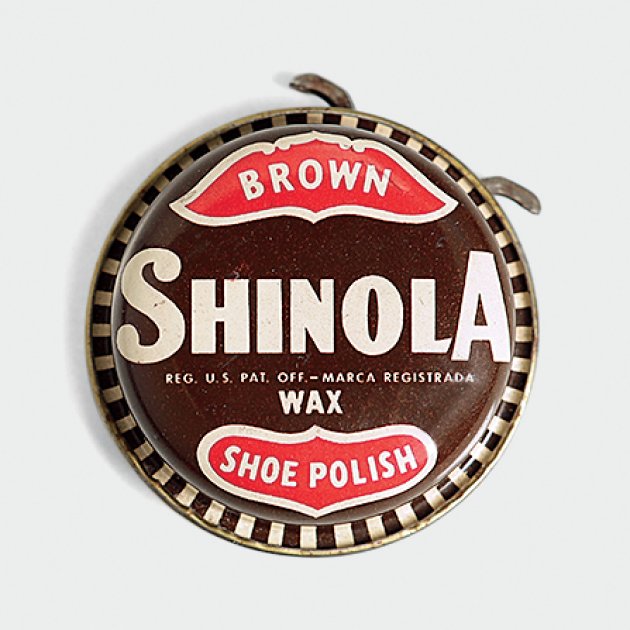 OMG! How could you ever tell that from the original?

Apparently it’s not even shit. He admitted in a later interview that the whole shitting part became too laborious so most of the tins contain plaster. (can’t be bothered to find the source righ tnow.)

And to think, I just flush my wealth down the toilet

Someone really had to use “the can”…