Nothing to be proud of today

is also known for openly racist ethnic stereotypes, posting a video claiming that AIDS is a hoax,

ETA though considering how long it took them to shit can Alex Jones I won’t hold my breath.

Ban him the DMCA way. As long as we’re not fixing broken copyright law, we may as well use it to our advantage.

Shouldn’t be too hard with a few hundred AWS instances spun up to get his channel locked and demonetized.

“Too big to fail” Not just for shitty multinational banks anymore.

Chowder is literally unparodably because it is impossible to top the hateful shit he says, retweets, and propogates. Still, comedy group The Serfs took a stab at it.

Just flag the longer videos for nudity. They’ll have to watch them to see where the nudity is. If they can hold their food down long enough to get through the video, they may be more inclined to ban him (actually having had to stomach his garbage).

Also, I’ve never actually wished that someone would develop clinical AIDS before because that seems like a horrible thing to think, but I may make an exception for this asshat. You have to be a special kind of asshole to think “AIDS is a hoax”.

But it said it wouldn’t be removing them, instead carving a policy exception for a prominent conservative voice.

Unless they’re explicitly saying that “bigoted voice = conservative voice, therefore we have to allow it for balance”, YouTube has absolutely no rational or logical justification for doing this (the ethical and moral justifications are long gone at this point).

Youtube has however demonetized Kirsten Weiss who makes fun and wholesome videos
about target shooting and trick shooting , e.g., https://www.youtube.com/watch?v=N8ZXKZ3MuhI

Bullying racist videos are fine, but wholesome shooting-sports-positive videos are treated like filth. YouTube has some real issues with their editorial policies.

There was actually an AIDS denial magazine 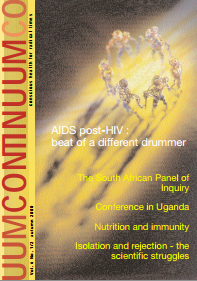 Continuum was a magazine published by an activist group of the same name who denied the existence of HIV/AIDS. Favoring pseudoscientific content, the magazine addressed issues related to HIV/AIDS, AIDS denialism, alternative medicine, and themes of interest to the LGBT community. It ran from December 1992 until February 2001 and ceased publication because the editors had died of AIDS-defining clinical conditions. Continuum was created in December 1992 by Jody Wells (12 March 1947 – 26 August ...

This is the same YouTube that turns its logo rainbow-colored for Pride Month while running anti-LGBT ads on LGBT content, and even just straight-up demonetizing it for innocuous terms (they blame “the algorithm” for the latter, and push the work of preventing the former off onto individual content creators). They genuinely could not give less of a shit about the minorities being targeted on their platform, no matter how many rainbows they put in their Twitter avatars. 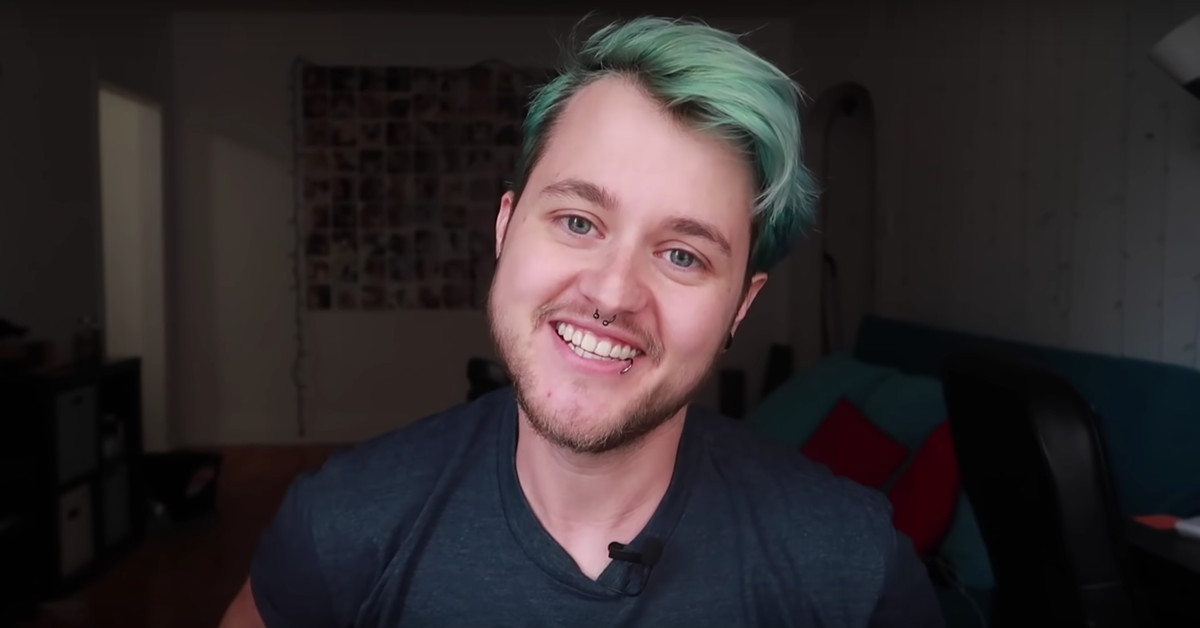 YouTube is still restricting and demonetizing LGBT videos — and adding... 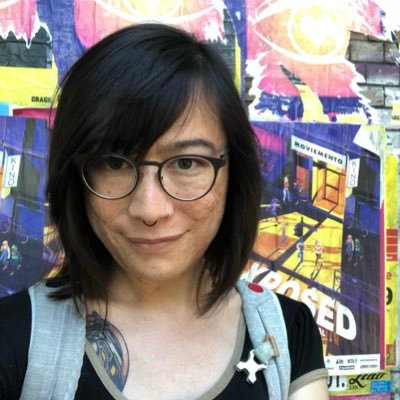 Emily of the State (EmilyGorcenski)

YouTubers and Googlers get some courage. Seriously. I know it’s not your fault. I know you personally hate this. I know you’re trying to fix this internally, having quiet conversations. Get some courage.
8 Likes
ax11 June 5, 2019, 11:10am #14

True. But does YouTube give a fuck about heterosexual creators? Or anyone else? Not so much. You don’t need to be homophobe to be a total dick. Sure, it helps a lot - but you don’t need to be overspecific to call a dick a dick. I’d even say the above is one of YTs lesser crimes as they just refuse to ban one guy on another guy’s request. They are OTOH banning plenty of creators every week because somebody else claims their content - without ever banning anyone for making false copyright claims.
Don’t get me wrong - none of the above is justified in any way. They just have been dicks for a long time and that’s not “OK as long as you’re not a bigot.”

There’s something so much more exhausting about this kind of blatant talking out of both sides of their mouths shit. Like, catching them in the double standard doesn’t even feel like any kind of victory or gotcha because it feels like the whole point of what they were saying on twitter was to let us know the exception is not a mistake they made about policy or something they overlooked, it IS the policy.

If they can hold their food down long enough to get through the video, they may be more inclined to ban him

I’d bet money they’ve set it up so that the people who see the flagged content have zero discretion, and the people who have any discretion don’t have to see any of the content. That was the upshot of that long piece about Facebook moderators that appeared in (Wired?) a while back.

For my money, sites like YouTube should give up on trying to eliminate what is bad. It means each red line they set up has a dollar cost attached – $20million to ban “faggot”, $31million to ban calling immigrants “scum” – it’s absurd to imagine they can make unbiased moral judgments in that situation. Plus, I don’t think it’s physically possible to do well at YouTube’s scale.

Instead, they should let people say whatever horrible stuff they want, but they should only promote content that has been passed by human moderators. That is, anything YouTube recommends to you has to have been cleared by an actual person saying “YouTube is fine with anyone seeing this”.

That way, they’re not “censoring” anyone – you can still mail the URL of your holocaust-denial video to both your friends – but YouTube hasn’t incentivised itself to create an audience for every new piece of horrible shit that bubbles out of the sewer. In the long term there is no reason to think this would restrict the size of YouTube’s business; they’d still be showing ads to latent nazis, just like NBC and CBS always have, without needing to make actual Nazi programming.

YouTube has been pulling this anti-LGBT shit for years, demonetizing and deplatforming gay and trans people for no apparent reason, and refusing to enforce their own policies when gay people are victims of targeted harassment and doxxing on their platform. I’m hoping that apparently making homophobic harassment an ‘officially OK’ policy against a Vox editor, they’ve stepped too far and will have to fix things.

No. You are repeatedly, in multiple threads, using the hammer of “absolutist free speech” to defend bullies. Please don’t do that.

You need to read my comments more carefully. I’m actually arguing the exact opposite.