A German drummer named Sina has a popular YouTube channel about drumming. In this video she demonstrates why Ringo Starr was a great drummer. Interestingly, because Sina couldn’t use The Beat…

It’s just astonishing how talented those four were both as individuals and as part of a group. Individually any one of them could have led a legendary band, but to be able to combine it in such effortless and innovative ways is still mind boggling. One of my favorite aspects of Ringo’s contribution is how fully he embraced his “character” as the lonely sad sack. It created so many opportunities for truly great songs, off-the-cuff public moments and some scripted comedy gold.

Still one of my favorite Beatles moments in any medium: 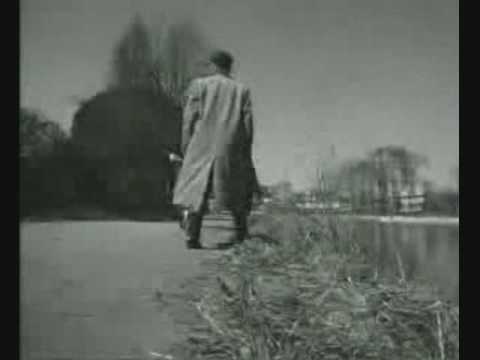 For the musically inept like myself, these explanatory videos on the sausage-making are really informative. I have to ration how often I let myself get down the ole’ rabbit hole on YouTube since it leads to hours of wandering, which leads to guilt about everything else that I should be doing.

Suffice it to say that the alchemy that makes for a great song and a great band is wonderful to behold.

One of the things I love about this type of video is the sharing of musical knowledge… that is, how to ‘copy’ and learn and transform someone else’s creative process into your own.

One of the things that I absolutely hate is that a good teacher like this person has to jump through hoops to share their beautiful talent by having to negotiate the copyright “take down” idiots that effectively want to stop any endeavor that they feel may impinge on their capital gain.

Ringo gets a lot of shit for being a “bad” drummer but really they are just conflating virtuosic with good.

Link for the BBS:

Ringo is an easy target because he (as mentioned above) played the role of the lowly drummer really well. But by gods did he know how to play the drums.

I wish more people would look to him as a source of inspiration. There’s nothing more frustrating than trying to get someone to play a simple Ringo-style beat only to have them through in a bunch of John Bonham-style flourishes (I have nothing against Bonham, at all. It was the drummer’s refusal to keep it simple that frustrated the rest of us).

Ringo was an innovator, and me and every drummer I know understands this. But if anyone still doubts Ringo’s drumming chops, take a listen to this track from the band’s early days in 1963.
I’m Gonna Sit Right Down And Cry Over You, from the Live at The BBC collection, shows that Ringo could shred with best of them.
Apparently there’s an even wilder version recorded at the Star Club, though the audio quality is poor.

It seems love there’s two kinds of “good” drummer - the flashy virtuosic type that can do all kinds of neat tricks and flourishes (like Bonham, Peart, Baker, Rich) and then there’s the kind that, you know, just keep perfect time like Ringo. The latter is of course criminally underrated.

The Beatles were never about virtuosity as much as pure musical competence mixed with raw experimentation.

Fun fact is that Ringo’s only drum solo in a Beatles song was in The End - the last song on the last album. (No, Her Majesty doesn’t count.)

It seems love there’s two kinds of “good” drummer - the flashy virtuosic type that can do all kinds of neat tricks and flourishes (like Bonham, Peart, Baker, Rich) and then there’s the kind that, you know, just keep perfect time like Ringo. The latter is of course criminally underrated.

Absolutely agree. The first time I played with someone who could play like Ringo I was blown away by just how much more fun it was and how much better everything sounded. It made playing with our regular drummer so much harder (partially because he wasn’t great as a drummer to begin with).

Ringo gets a lot of shit for being a “bad” drummer but really they are just conflating virtuosic with good.

A lot of that comes from Lennon supposedly saying that Ringo, wasn’t even the best drummer in the Beatles, which he never actually said.
In fact it was the comedian Jasper Carrot said it, but making out he was quoting Lennon.
The drumming on ‘Tomorrow Never Knows’ is some of the best there is.
I actually prefer Ringo’s solo material, I’ve got a couple of his albums, I don’t have any by Lennon or McCartney, but I intend to get one or two of Harris

Further watching on the topic of Ringo’s virtuosity from George Hrab: 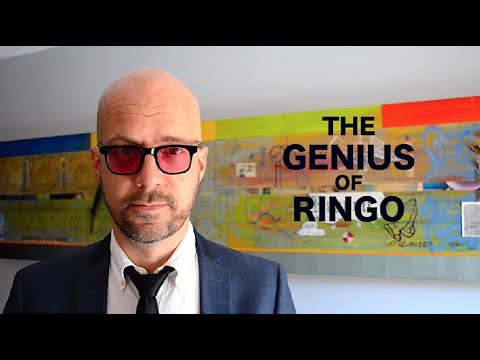