YouTube. Not the LGBT defenders you were looking for

YouTube can kiss my feet. Like a bar that refuses to toss out assholes, YT (huh, sounds like White-E) refuses to boot clearly toxic assholes off the platform with excuses.

If you don’t toss unruly jerks, the reality is that your platform becomes home to ONLY unruly jerks.

There are hard choices to make, but I’m at peace with knowing that abusive assholes haven’t taken root in my clubhouse.

(See: the case of The People vs AngryLittleRapeMonster (2017)) 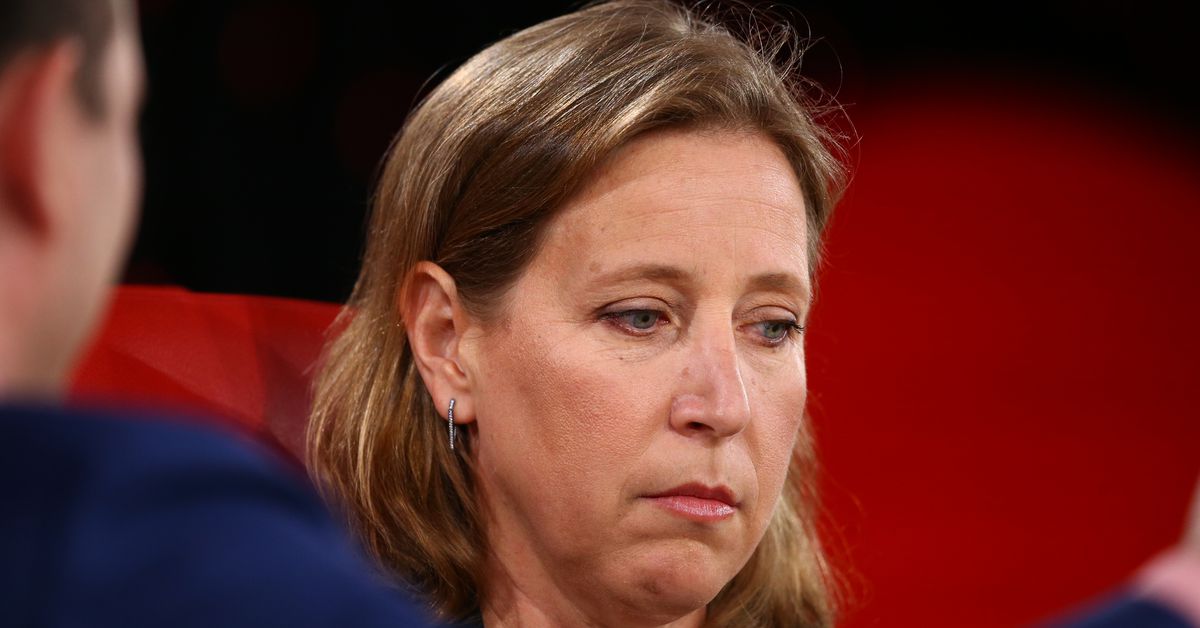 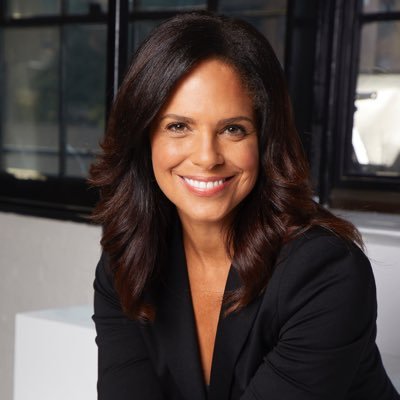 Most important line: “if we took down that content, there would be so much other content that we need to take down.” Kinda says it all. twitter.com/verge/status/1…

“We’re really, really sorry, but if we treat this as the line for abuse, do you have any idea how much material we’d have to delete?” really doesn’t come across as terribly heartfelt when you get right down to it.

Again and until they get this shit right, YouTube and Google can fuck right off of hitching their corporate wagon to the Pride PR Parade.

Allow me to translate;

“So much of our system is full of hate and untruths we’d literally have to delete basically everything if we had any reasonable policy in place to begin with.”

if we treat this as the line for abuse

So, they’re not actually sorry as a company, and however “sorry” their CEO is (for there being an outcry), they are still continuing to defend their decision and to refuse to enforce their own harassment policy. And, more importantly, still continue to misunderstand the entire situation, making the borderline-racist statement that if they enforce their own harassment policy against someone bullying another content creator, they would have to remove all rap videos with bad language (!??!). What the holy fuck, YouTube.

It isn’t about free speech?

I suppose to some ‘free speech’ means being allowed to verbally terrorize innocent harmless people to the point where they end up fearing for their lives.

No, it isn’t a debate about free speech. You’re the one trying to make it into one. YouTube has no legal obligation to promote free speech or free expression. They are fully empowered to tell these people that are harassing, bullying, or otherwise abusing others to fuck off but they aren’t and we all know why.

To debate the role of free speech in a capitalist society, there’s a thread for that already:

What really struck me was how much she tried to emphasize how hard all of this has been for YouTube. It’s just so stupefyingly patronizing and insulting to answer the question of “are you sorry for the harm you’ve done?” with “what you’re missing is how much it hurt me to do it”.

IANAL, but it seems to me they are opening themselves up to the mother of all lawsuits. If just one kid is harmed (or bullied into self-harm) from this homophobic bullshit, then they don’t stand a chance in court. One of the first things that will be asked is, “Did you follow your own SOPs regarding bullying and harassment?” And, wiggle as they might, the answer is “no.”