A lot of his stuff is relatively cruel (but hey, we are just joking around here!) pranks for which he gives out money. This is philanthropy of the “pay bums to fights” variety.

Oh, I didn’t know that, but I guess I’m unsurprised.

Just another dick, then.

This is the same guy that created the “IRL Squid Games”, so yeah a dick

ETA: Also, aren’t there Kardashians that are already billionaire influencers? (Yes, of course they also get their wealth from other things like clothing and makeup lines, but Mr. Beast makes a lot of money from his terrible burger delivery ghost kitchens and brand deals, so I think they are of a kind)

Oh, fuck, did not know that.

Well, I mean he didn’t kill people for real, but he did miss the point of the show. I don’t know for sure that he would have killed people either, if he could have, so it’s just pointing out his shallow understanding of things and his tendency to profit off of people suffering whether it’s physical or emotional

I get that.
It’s nice to make millions, now let’s make you dance for a bob or two, might get me some views. 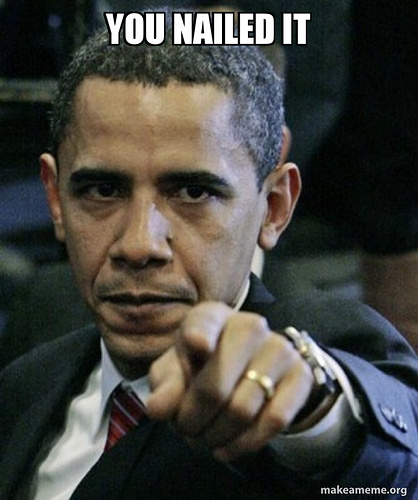 (Wow! DO NOT look at the other memed versions of this photo! It really shows that google search is unmoderated for hate…)

Well, I mean he didn’t kill people for real, but he did miss the point of the show.

As I have said before

Or sadly, in the case of Neil Stephenson writing the book AND creating the dystopia. No doubt thinking “Ah, but I will do it the right way!”. Sadly there is no right way to make these kinds of things irl 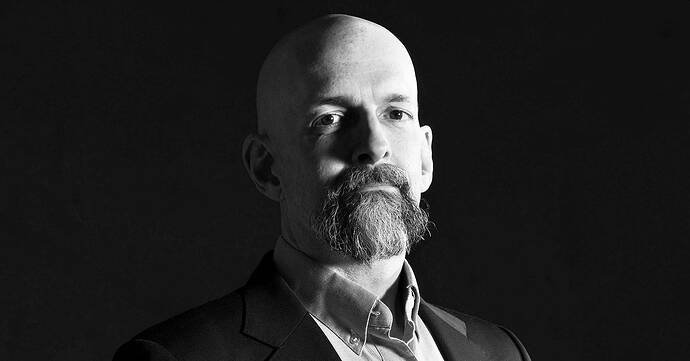 Plus: Depicting the nerd mindset; the best lettuce; and the future is flooding.

i think comparing his videos to bum fights is more than a little hyperbolic. “game show” might be a more accurate analogy. his contestants aren’t portrayed as getting hurt or being in any danger, and they usually get opportunities to quit and often still get some rewards.

also, if we’re going to talk about his philanthropy, it might be better to show a video from his philanthropy channel Giving School Supplies To The Poorest Schools In America - YouTube

Saying it point blank. He’s too risky of an evaluation of that size. One or two bad stunts and/or controversies with the guy or his associates and his investors lose a ton of cash. I mean just look at how Kanye being a taint lost him a half billion dollars in a single month.

Not saying that streamers and online video makers won’t make money in these sort of deals. Even something that seems niche to the general public can rake in the money. Anycolor (who runs one of the largest vtuber companies) made 2.5 billion USD since it’s listing on the Tokyo stock exchange back in the summer making the company’s founder the youngest billionaire in Japan.

I would be aware of him through my children

Quite possibly, although children can also filter. 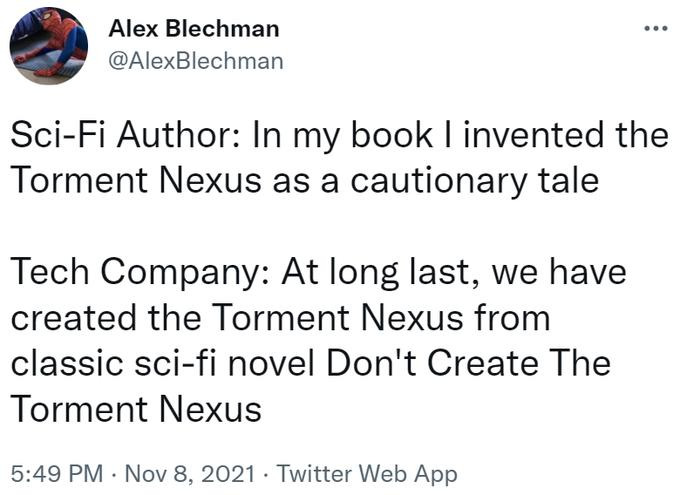 Can anyone explain why one of my son’s love his YT channel so much? It’s annoying to me but he laughs and laughs. I don’t understand.

I think it’s just one of those cases of “it’s popular because it’s popular.” 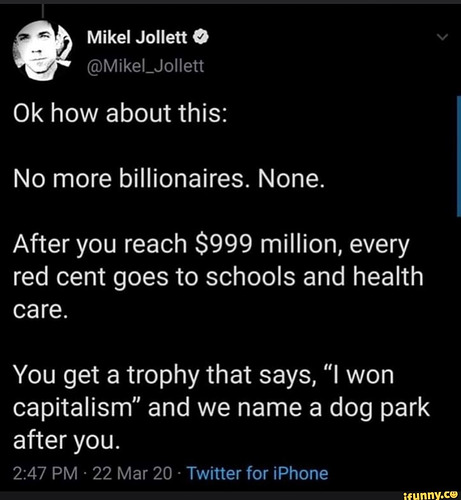 Sadcringe champions via Air Post from Jakarta probably have notes for him.