100 proofs the Earth is a globe

But, like, what if the Earth is a 4-dimensional sphere, and we are just living on the holographic 3-dimensional shadow that is being projected though the membrane of the multiverse? Or turtles, turtles are cool… 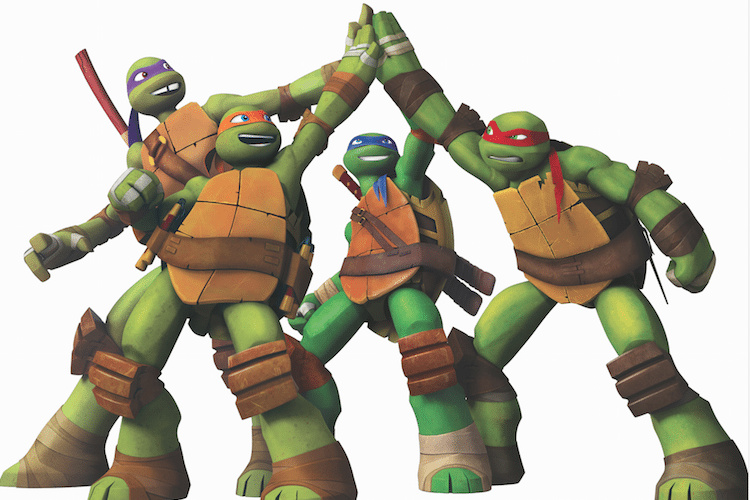 I suggest you alter it to put some prominent alt-righters into orbit, and try again. Just don’t say anything about a lack of a plan to bring them back down. Two birds, one stone.

Flat-Earthers, like Mormons and alt.righters, are great marketing targets, as they’ll believe ANYTHING. Every gathering or communication is a sales opportunity for the unscrupulous – not unlike speedbumps on Mexican roads, but less equable.

“We should commit ourselves to achieving the goal, before this decade is out, of landing Jordan Peterson on the Moon and returning him safely to the Earth.”

I would modify that to state that Flat-Earthers will believe anything if they can get attention for it. I have yet to meet a Flat-Earther who honestly believes it, but I have met many who will espouse that the Earth is flat because they love the attention it brings.

Just “towards” would do. Achievable goals and all that.

Those Lckheed Martin guys who helped the Mars climate Orbiter on its way would be perfect for the job.

They won’t suspect a thing until they hear the song Set the Controls for the Heart of the Sun in their headsets upon liftoff.