All true but Yeats did it first. 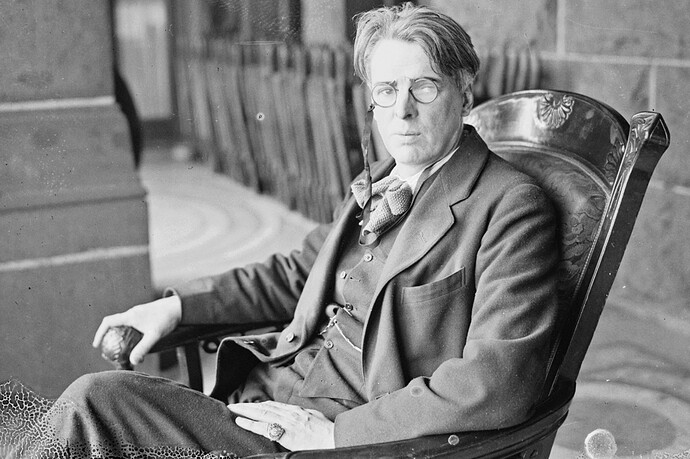 Turning and turning in the widening gyre

I hadn’t even imagined what the “Four Quartets” could be like if Pound had edited them. Oh my …

When we get the parallel universe machine working, first stop should be the continuum where Pound didn’t turn into a crazed monster. Make sure to pick up a copy of the Pound-edited “Four Quartets” and whatever Pound himself did instead of, say, the more questionable parts of the “Pisan Cantos”.

I can also recommend the piece in The New Yorker from a couple of months ago. 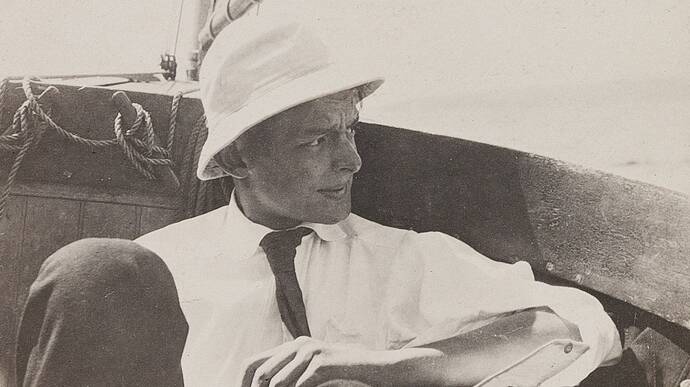 The Shock and Aftershocks of “The Waste Land”

T. S. Eliot’s masterpiece is a hundred years old, but it has never stopped sounding new.

“The car is on fire, and there’s no driver at the wheel”

How exactly did Dubstep die

Not with a bang but a wubwub.

Imagine, if you will, a poem that incorporates the death of Queen Elizabeth II, the blowing up of the Kerch Bridge, Grindr, ketamine, The Purge, Lana Del Rey, the next three COVID variants, and the feeling you get when you can’t remember your Hulu password. Imagine that this poem—which also mysteriously contains all of recorded literature—is written in a form so splintered, so jumpy, but so eerily holistic that it resembles either a new branch of particle physics or a new religion: a new account, at any rate, of the relationships that underpin reality.

A) So TS Eliot is now the new Nostradamus?

I think we’re in Rat’s Alley
Where the dead men lost their bones.

Summer surprised us, coming over the Starnbergersee
With a shower of rain; we stopped in the colonnade,
And went on in sunlight, into the Hofgarten,
And drank coffee, and talked for an hour.

Whelp, that definitely is Munich. I was at that very colonnade in the Hofgarten just yesterday. And the Cafe Tambosi is still there. 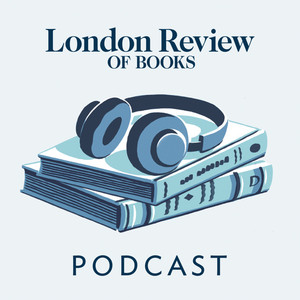 Listen to this episode from The LRB Podcast on Spotify. Mark Ford and Seamus Perry return for the final episode in their Close Readings series looking at 19th and 20th century poetry. On the centenary of the publication of Eliot’s ‘The Waste Land’ in...

Mark Ford and Seamus Perry return for the final episode in their Close Readings series looking at 19th and 20th century poetry. On the centenary of the publication of Eliot’s ‘The Waste Land’ in book form, Mark and Seamus consider how revolutionary the poem was, the numerous meanings that have been drawn out of it, and its lasting influence.