Just 1% of buildings in the UK have fixed cooling systems, and 3%–5% have the portable variety, according to the Financial Times. They usually get high temps in the 70’s. 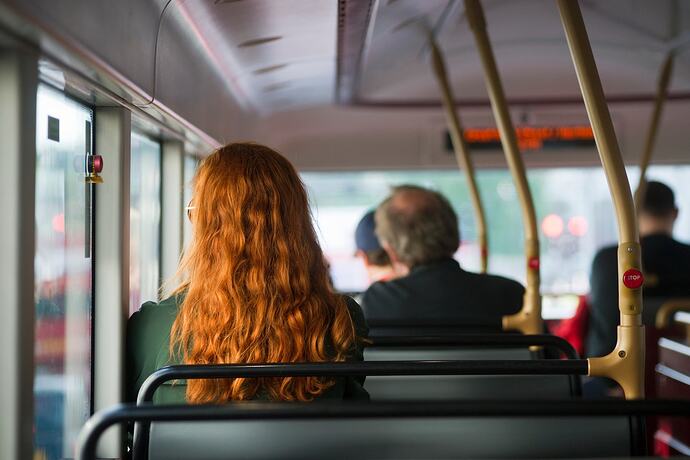 Many hailed the offer of free tickets from the theaters but others called it insensitive.

Adrian: Hey, can you tell me what’s your name? “My name is Roosevelt E. Roosevelt.” Roosevelt, what town are you stationed in? “I’m stationed in Poontang.” Well, thank you, Roosevelt. What’s the weather like out there? “It’s hot! Damn hot! Real hot! Hottest things is my shorts. I could cook things in it. A little crotch pot cooking.” Well, tell me what it feels like. “Fool, it’s hot! I told you again! Were you born on the sun? It’s damn hot! It’s so damn hot, I saw little guys, their orange robes burst into flames. It’s that hot! Do you know what I’m talking about?” What do you think it’s going to be like tonight? “It’s gonna be hot and wet! That’s nice if you’re with a lady, but ain’t no good if you’re in the jungle!” Thank you, Roosevelt. 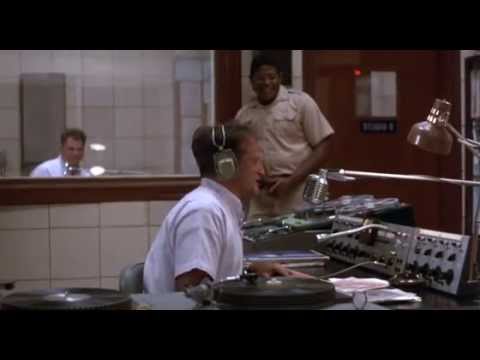 What do you expect when this guy is your PM? 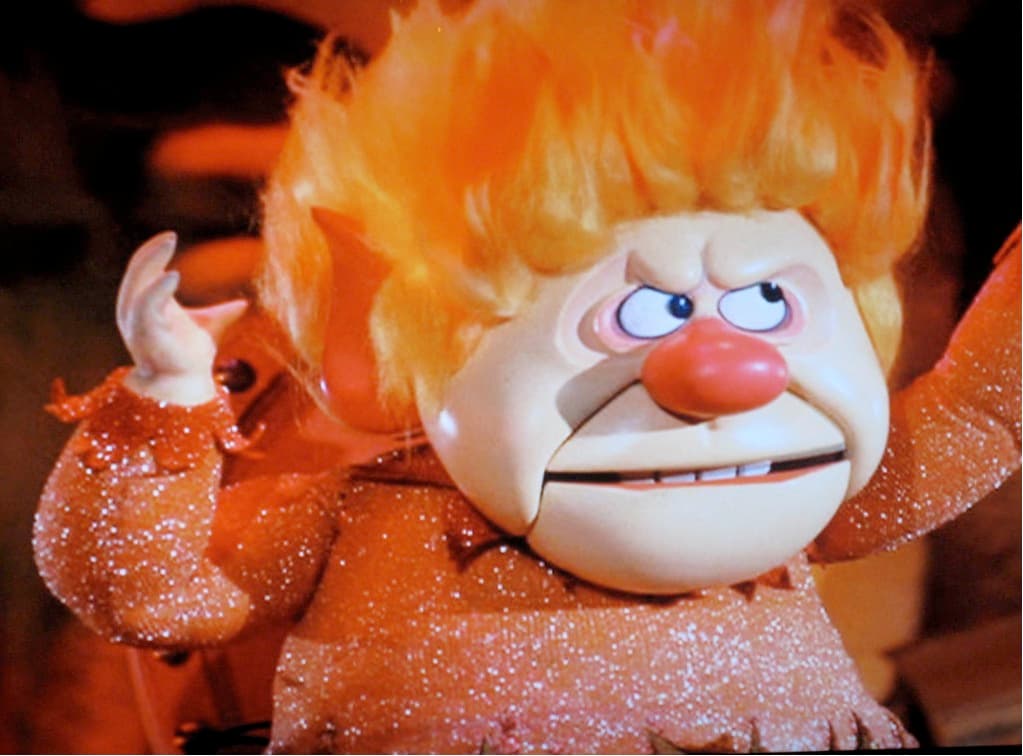 though one Conservative MP said anyone preparing for it is a “coward” and a “snowflake.”

I have already pointed out that the Conservative Party’s core vote is one of the groups who are most at risk from the heat. Meanwhile, the Houses of Parliament has a nice air conditioning system, so Tory MPs can go to work in cool temperatures that most of the rest of us can only dream of. 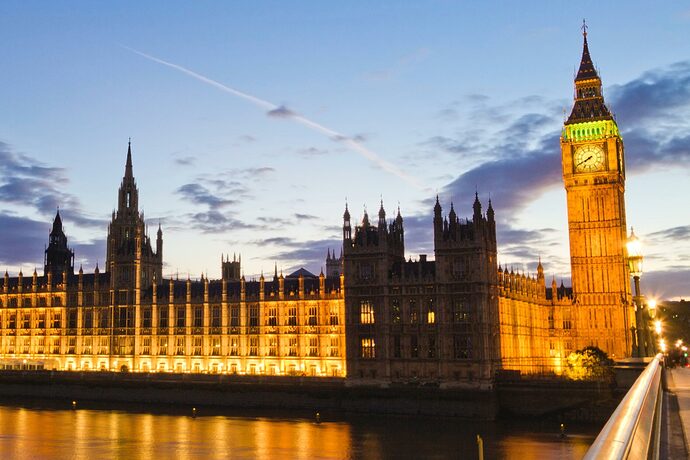 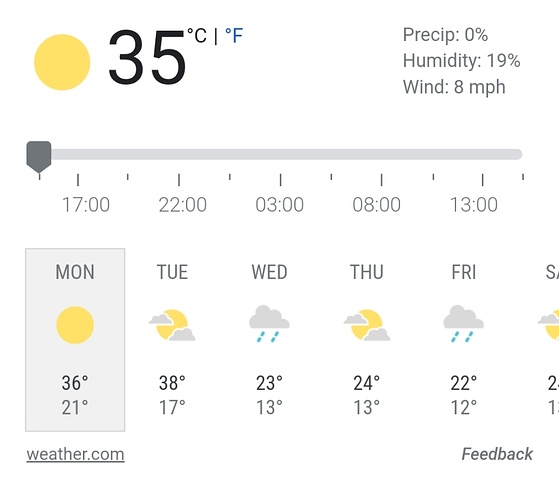 37.5C (unofficial) here in Cambridge. Not far from the Botanic Garden where we set the last heat record. Well, off I go to pick up my kid from her sweltering school!

(Maybe don a headband too? I think Britney’s blinking like that because of salt in her eyes. 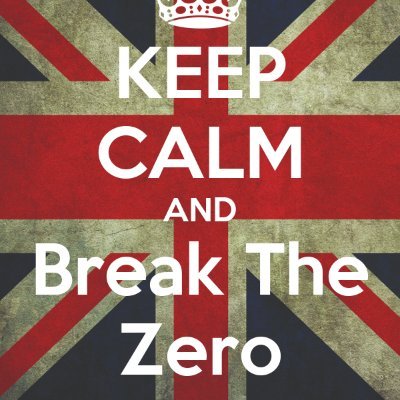 @petrometro1
Tory MP brands people sheltering from record heat 'cowards and snowflakes' msn.com/en-gb/news/wor… That is a corpulent blob if I ever saw one. Anyone who sees his sweating beached whale body flopped on a dripping towel take pics and post them. Tory MPs just don't get it do they. 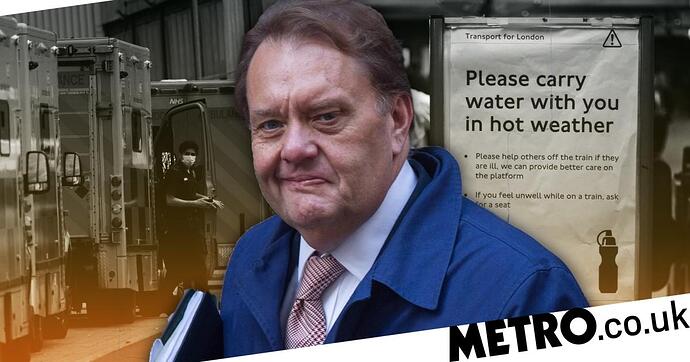 The former climate change minister - who chairs a 'common sense' group - has a second job with an oil firm.

I’m currently holidaying on the Isle of Anglesey. It was forecast to be 25°C here today, relatively cool at least compared to my home in Cambridge where it’s been 37.5°C as @abides (Boing Boing BBS - Forums of BoingBoing.net) mentions. In fact it was 33°C in the shade here and when I went for a bike ride my Garmin widget recorded a direct-sunshine temperature of 42°C.

One of the problems Brits are going to have over the next couple days is that most of us have no idea what 35+°C and high humidity is like. People are going to die. Sadly, professional fuckwits like John Hayes, Michael Fabricant and Rod “Ron Bigot” Liddle will be safe in their air-conditioned offices.

Kim Stanley Robinson wrote about this in Ministry for the Future and it scared the sh-t out of me.

Wet-bulb temperature measures the combination of heat and humidity, which can hamper the human body’s ability to cool itself if at too high a level.

OMFG, 108F is damned hot, especially if there’s any humidity. This is going to be a tough week for Europe’s elder and infant populations, check in on your neighbors!

We need to up our fan game here. Forget about A/C, most fans are those sad tower fans that politely ask the air if it could move about. Proper box fans, window fans, and attic fans would go a long way to helping the situation. Instead we seem to optimize for looks and small size here (link is to John Lewis’ fan range).

The former climate change minister - who chairs a ‘common sense’ group - has a second job with an oil firm.

35°C in the shade near Leicester. Garden thermometer says 38° maximum recently too.

I have one of these 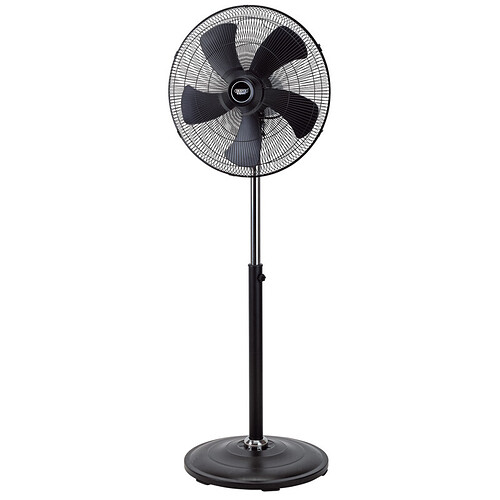 Mostly for cooling while indoor training on the bike, but it’s damn handy when the weather gets silly. Its lowest setting blows loose papers around.

My partner likes Dyson stuff and has coveted their fan for ages, so yesterday she bought one to help keep us cool at night. It’s utter rubbish. Doesn’t move more air than one of the polite John Lewis fans you mention, makes a really unpleasant whining noise, and comes with an infra-red remote. For 340 freaking quid, I want a Bluetooth app that allows me to program it to gradually turn itself down as the room cools. (At least; I mean for £340 it should be able to sexually service us while we lie there keeping cool AND bring us drinks afterwards.)

Needless to say, it’s going back.