The picture you’re showing is for this product:

This set of R2-D2 Measuring Cups disassembles into 4 measuring cups + 4 measuring spoons and reassembles in a snap. Each has its measurement written inside so you can't forget what they are and handles on the back that don't distract from R2's... 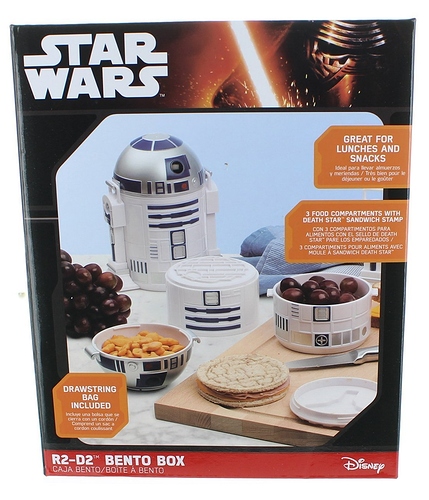 Will fix. Thank you!

No problem! I own the measuring cup set, which is why I recognized it right away.

I should use the image name, instead of looking at thumbnails.

Well, that sucks for your daughter, because the bento box looks all healthy and the measuring cups are full of chocolate chips.

Is it microwave safe?

Is it microwave safe?

Well that won’t work for me, I like microwaved sushi.

The measuring cup set makes me sad that I already own two sets of measuring cups. I don’t need a new lunchbox either, but now I’m coveting this as well!

I realize they call it a bento box, but I’m pretty sure that’s actually an R2-D2 tiffin. 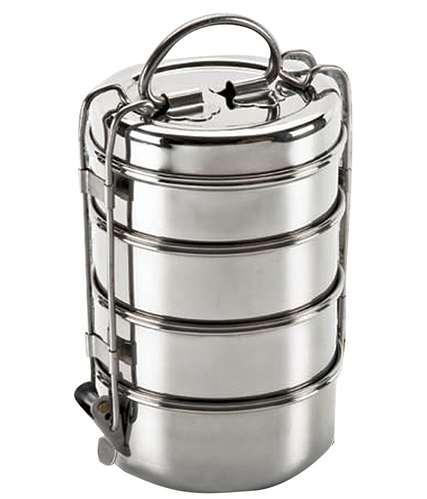 Edit fixed name – thanks @subextraordinaire (work on my mind – Jim Williams is a regulator with whom I correspond on a frequent basis).

Is Jim John’s younger brother? He’s the older one in my family.

eta: DAMN autocorrect! Is the word is just not that popular anymore?

Has Weber jumped on the band wagon yet? 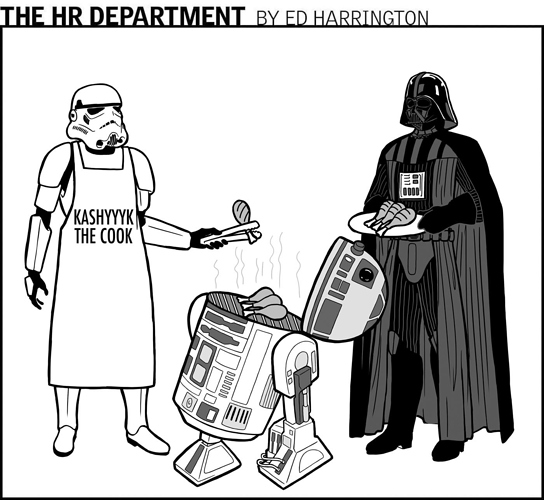 That’s kind of a waste. They could have put silverware in the legs.