Living in the state of misery
Conditions of escape a mystery
Is anybody listening?
Send elfs. Send elfs. Seeeeend elfs.

WOW - that is fucked up…

Glad you made it out ok.

Just how do you evacuate that boat when you are: fully submerged, in the dark, shocked from the temperature change, pinned to the roof by your buoyancy? What if several people ahead of you then panic trying to find the lever and block all escape? What if you’re a child in the middle of all this?

As a trained rescue diver I recognize the risk of open water activities and have never balked at some of the scenarios we trained for. This … would have been scary. I would have hated to get this call. Drift diving for rescue is a tumultuous affair. The current alone almost necessitates the use of a personal submersible prop device, let alone the lack of visibility you get in a dirty silty river.

Agreed. We used to spend a lot of time in Thailand, which involved all sorts of trips in sketchy, top-heavy boats. Those of us in the know always sat on the open top deck, away from antennas or other snags. No doubt when you or I get onto a boat or aircraft, we make careful note of exits and obstructions, so that we can find them upside down in the dark while holding our breath. Regular people don’t have that mindset.
A still from the video shows that the roll-down windows were down, and would have contributed tremendously to the danger. 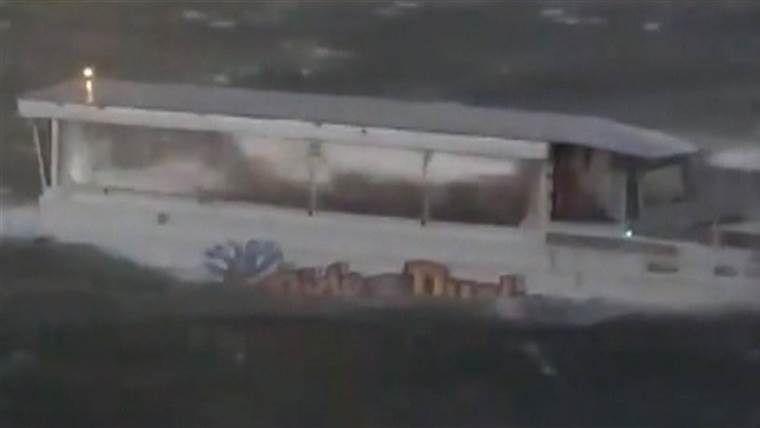 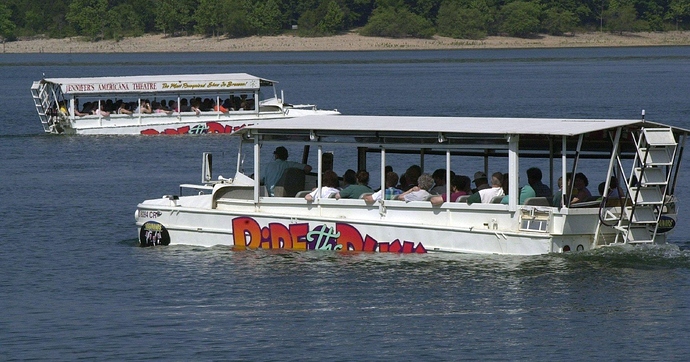 life jackets can sometimes be counterproductive. They make it more difficult to escape through small openings and nearly impossible to swim DOWN to escape if that is necessary

I hadn’t thought about that, just the amount of time lost scrambling for them after the fact instead of requiring them to be worn while on the water. The account from a survivor of the 2010 duck boat crash in Philly made me think wearing them would be the safer choice. 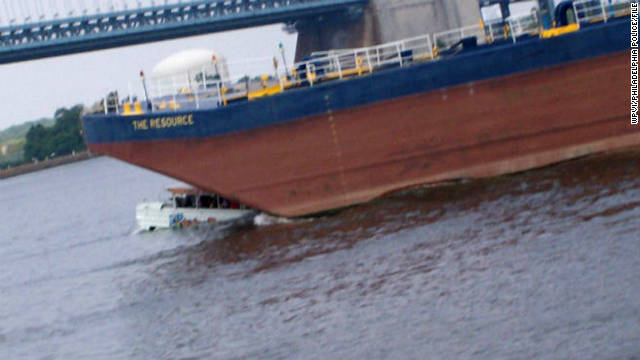 The operators of two vessels involved in the "duck boat" accident two summers ago reached a $17 million settlement.

Reading the report of the first London fire incident, it seems the rope releasing the rear ladder was trapped under the feet of the fleeing passengers, so it couldn’t be dropped out of the way.

Regular maintenance is important. Especially because lasting for 70 years was never part of their design brief.

The same report seems to say the design and build quality (esp. plate thickness) was suboptimal at the time, never mind after 70 years of patching and, yes, poor maintenance.

I’m familiar with the site of the Liverpool incidents, and saw the tours quite frequently. I’d have no particular problem with joining one in the enclosed dock network, but I wouldn’t be happy about going on the open Thames in London, and going on an exposed lake in a DUKW would scare me in even a mild breeze.

I heard on NPR today that there was a similar catastrophe with one of these duck boats some twenty years ago. Divers found some people drowned inside, pinned to the ceiling by their life vests.

Driver: The storm is too strong, the wind is creating waves too high!
Owner: Don’t give me that crap! Get your boat out on that water! >.<
Driver: But it is NOT Safe!
Owner: We’ll lose TOO Much Profit if we skip days like today! >.<
Driver: Oh Kay…
— IMHO as what happened ----
Greed vs Human Lives = Greed winning every time.