1922 house and furnishings made entirely from varnished paper

Somehow I suspect it does not meet fire code regulations.

(eta): Definitely not a good home for a smoker, that’s for sure.

Here’s one ted talk about someone making shelters from cardboard. 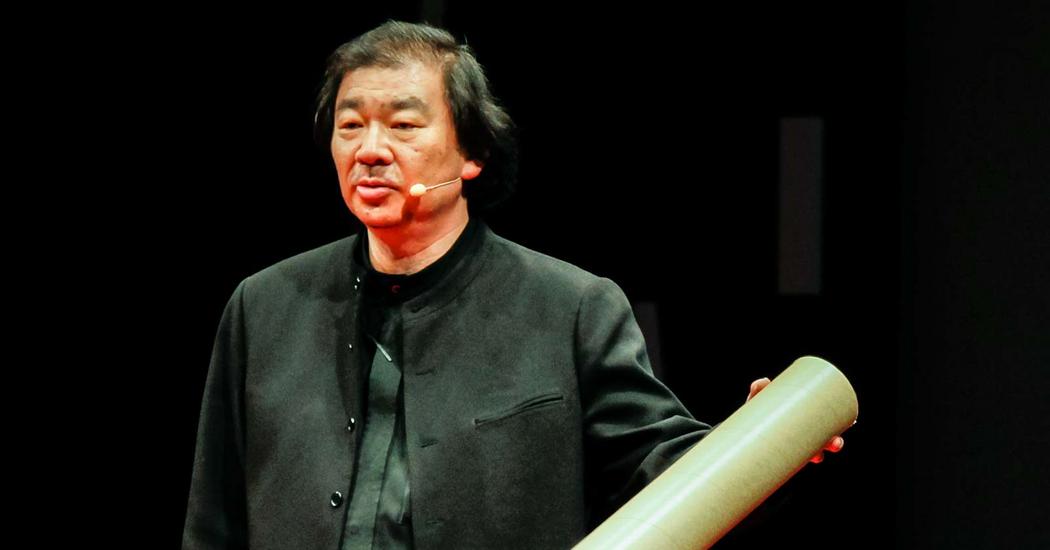 Emergency shelters made from paper

Long before sustainability was a buzzword, architect Shigeru Ban was using ecologically sound building materials such as cardboard tubes. He uses them to build remarkable temporary structures for disaster-struck nations such as Haiti, Rwanda and...

And Rockport is a lovely day trip from the Boston area - right by the sea. Though the inhabitants can be a bit snooty.

How does that saying go? People who live in paper houses shouldn’t…?

… forget where they set their notes down?

Somehow I suspect it does not meet fire code regulations.

It’s basically a composite material, formed from sheets of cellulosic fibres which probably contain some clay as a filler. Not that different, in fact, from kevlar or carbon fiber laminate. Of course it won’t be as strong as those, but it could well be comparable to MDF or other pressed board.

Many years ago I was asked to recertify a very old electrical component - it was used in railway signalling, the last lot had been installed 44 years before and it had been decided to try to make new ones rather than modernise the whole thing. It included a tube made of varnished paper laminate - they did those things in those days. We procured new samples and built a test rig for the fire certification; the tube comfortably survived both a hot wire and a flame test and we went on to manufacture a new batch. I was surprised. My boss, who was convinced the project would fail, was amazed.

…should never have Scissors anywhere near the place. But Rock, well, invite him over for dinner straight away [evil maniacal laugh].

Do you know what flavor of varnish was involved? I’d imagine that results vary considerably, from surprisingly safe to ‘you want us to apply a nice even coat of nitrocellulose to what?’

You can offset the snootiness with a visit to Gloucester on the way there or back.

Apparently the glossy is preferable: