$2 Trillion on Day One of Brexit

Today, estimates are $2 trillion has been wiped off the value of world stock markets due to Brexit. 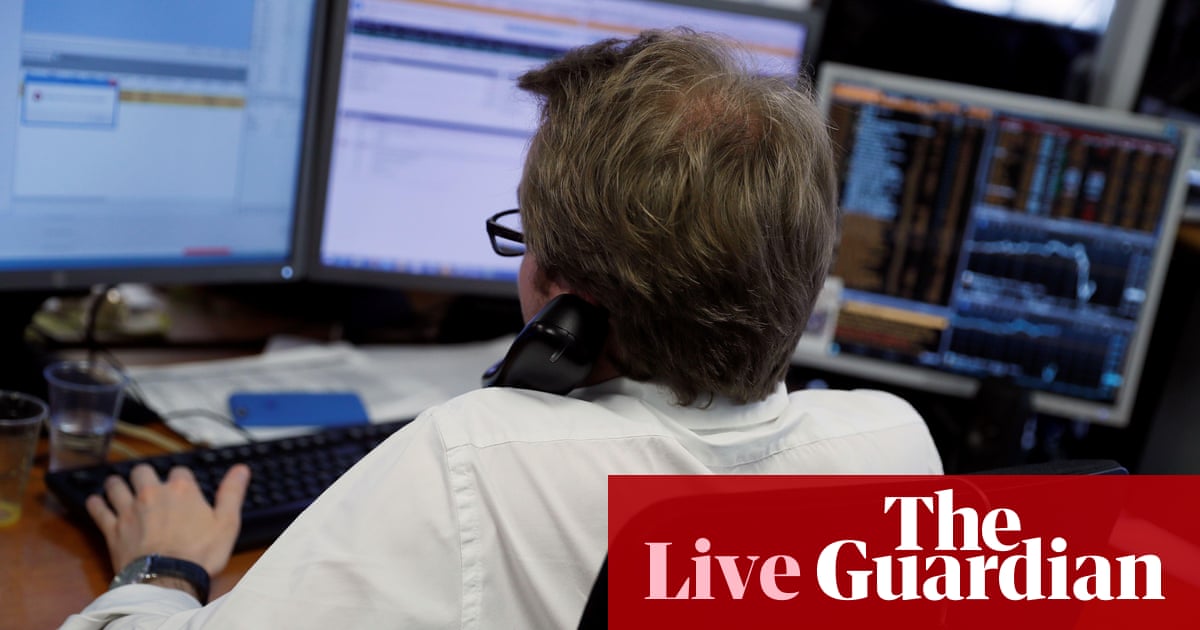 Brexit panic wipes $2 trillion off world markets - as it happened

World markets have slumped in Europe, America and Asia, as economists predict that Brexit vote will push UK into recession

Knock knock.
Who’s there?
UKIP?
UKIP who?
UKIP the money - we don’t need it!

Yeah, but just think of all the money that will be saved by not putting it into the EU’s greedy coffers. Right? Right?

On the upside, the value of gold rose by roughly a quarter trillion dollars.

Unfortunately, my gold stocks are a little low at the mo.

Oh wait - they’re going to take MORE of our money!

This is a great day. For humanity.

Sucks for the comfortable. Who fear future discomfort.

Its excellent for those far below the poverty line in places like… everywhere else.

Because the last global economic meltdown showed us… when we’re doing terribly, the world actually gets better. CO2 production lowered.

People who still have a natural relationship to their mostly natural environment thrived.

I think we’ve never done more in the first world for the third then we did in the international banking crisis and melt down. We slowed down. Life got better for EVERYONE! but us.

So in an odd way, Thanks UK racists. I coulda never done a better job myself.

I’ll remember your sacrifices. Humanity thanks ya.

Because when everyone finally thinks they’re gonna use all that gold, its gonna be in a lead based economy.

Lead. Invest in the future.

Lead was a good investment, but it looks like someone’s going long on the Philosopher’s stone.

Turning lead into gold in a lead based economy is simple. Not alchemical.

Its more of a nonconsensual barter system. People will ‘buy’ gold the way they will ‘buy’ everything else.

Its pretty much just like a consumer economy, but the currency operates at higher velocities and can’t be spent more than once economically.

Until theres nothing left to fight over and no one left who wants to pay the price.

Survivors wander in from the wilderness. Pick up the books. Pick up the stuff. The streets themselves are gold. The blood washed away and the animals picked clean the rest.

The only thing that doesn’t weather away. Just… gold. Whats the mystery here? This shit must be valuable. Wow. look at these ruins. Look at these amazing things they had.

Seems like they all died trying to hang onto this gold stuff. I wonder whats so fascinating about gold.

Its shiny and doesn’t oxidize. Really… it’d be a lot more useful if we did pave the streets in it, and saved the more valuable asphalt for something better.

This topic was automatically closed after 238 days. New replies are no longer allowed.