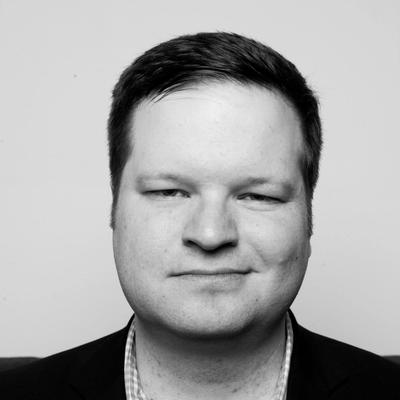 @nickmartin
If you're wondering how things are going in the aftermath of the Patriot Front arrests in Idaho, neo-Nazis on other social media platforms have started doxxing members of law enforcement in Coeur d'Alene. Names, home addresses, phone numbers and photos are being circulated.

Anybody suggesting “let them fight,” is missing the part where that makes cops even more militarised and right wing activists more violent.

Glad you threaded this. It would be nice to see a national discussion of the tension that seems to be arising between groups (mainstream, and some right, and left) pressuring police to do their jobs through legislative action and public shaming, and groups on the right engaging in threats of physical violence when the police actually do the jobs their supposed to do.

Maybe the cops will start taking these boneheads seriously now?

Also, 30 Fascists in a Van sounds like it should be a song for an anti-racist oi band!

and groups on the right engaging in threats of physical violence when the police actually do the jobs their supposed to do.

The police need to figure out that if they actually do their jobs, protect the public, and enforce the law fairly in a non-racist manner, then they’ll be targets of these boneheads.

I’m only calling them boneheads now.

It sounds like a campfire singalong. In each verse one terrorist meets his untimely fate and you count down for the next verse.

As Zack De La Rocha warns, some of those that work forces are boneheads (*). It’s clear that RATM’s warning is largely accurate; and I wonder and worry whether bringing state violence to bear against white supremacist groups will result in meaningful change.

I can only assume that white supremacist forces within the system of policing will work to undermine these sorts of enforcement efforts when (if) they ratchet up. Will the policing complex eventually be forced to acknowledge and confront its “overtly” white supremacist complement? Will policing ever meaningfully address the more systemic dimensions of racism that it embodies?

(* not intended to suggest that @Mindysan33 is overlooking this, just wanted to drop in an appropriate Rage Against the Machine reference)

30 Fascists in a van,
Think things are going fine,
One doxxed himself on Instagram
And then there were 29

29 Fascists in a van
On their way to hate,
One tied himself up with flexicuffs,
And then there were 28

It could be a new thread - or in this one

Always reference rage against the machine when talking about cops being fascists!

@NukeML I would gif something at this perfect comment, but my posting abilities are on the fritz with regards to gifs and such like… Perfect work, though. I knew you lot would come through.

The real tragedy here is that someone thought to include air holes in the back of the moving truck.

@RonFilipkowski
Newly released footage shows Patriot Front members inside their UHaul as they are getting pulled over and arrested on their way to disrupt a Pride event. https://t.co/JLnc0tCZZf

“You picked the wrong time to riot.”

Im really surprised at the size of the police response. 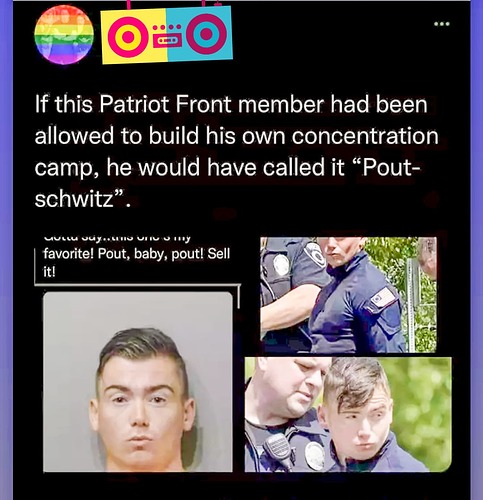 “Uli doesn’t care about anything. He’s a Nihilist.” 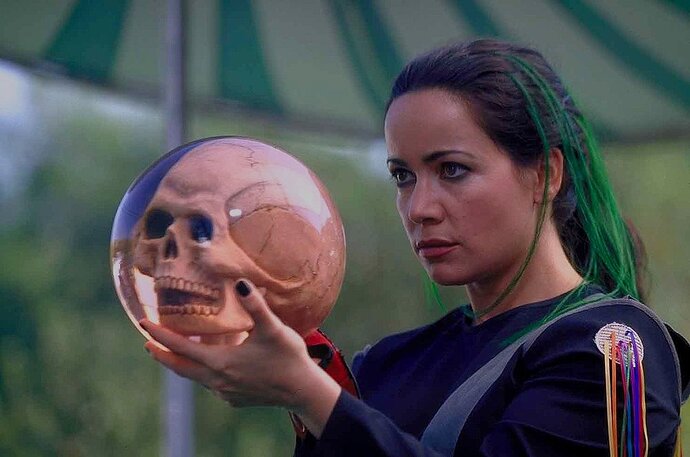 surprised at the size of the police response

If right-wingers think Antifa is hiding under every rock, perhaps they’re more likely to mobilize against each other by mistake