Wow, that pink layer though. That must have cost a lot…

Based on the other picture, it looks like there’s just a small amount of thick pink. 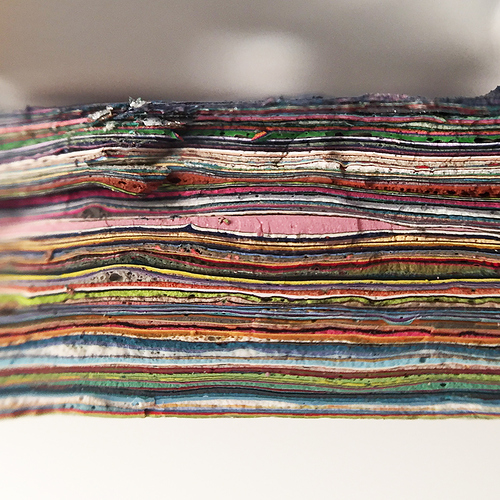 I suspect maybe much of that layer came from a bucket, rather than a spray can.

Also who or what is “Dick Butt?” I’d Google it, but I’m sure I’d find a lot of misleading information. 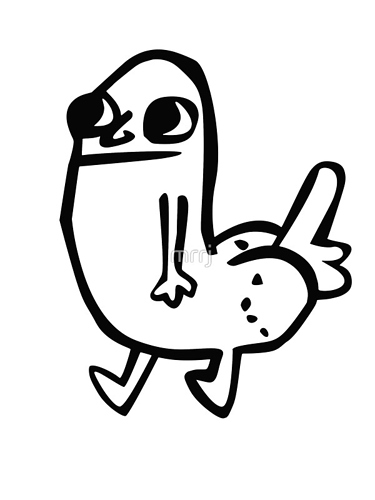 It’s a meme. I believe it exists primarily on imgur, reddit, and the uglier parts of the internet (i’m not saying imgur is part of the ugly internet, but neither am i saying that reddit isn’t). Note @8080256256’s picture. If i recall correctly, someone decided to draw “a dick with a butt with a dick on it’s butt”.
People are marvelously strange.

I thought it might be something like that, or an annoying stand-up comedian known only to the Dutch.

Also Dutch and quite “famous”/known: 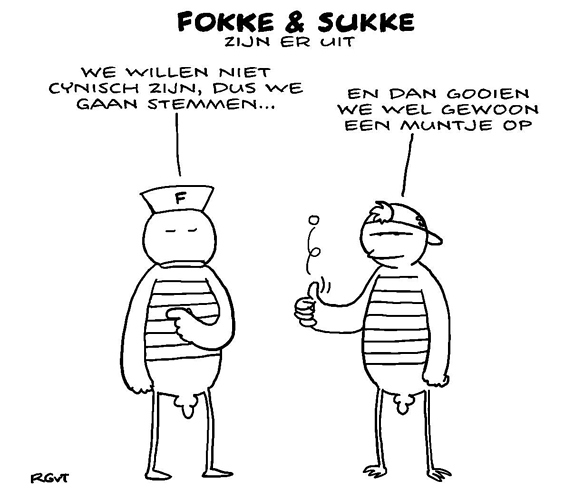 Also Dutch and quite “famous”/known: 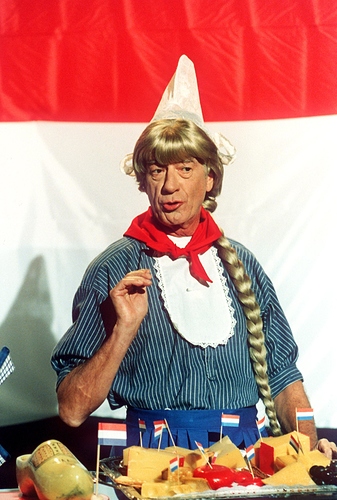 You should also check out fordite.

The other one:
"F&S have a tip for Snowden"
F: If you never want to be at front of an American judge, there is only one place where you can go.
S: …Guantánamo Bay.

Don’t need to explain they are highly cynical, black humour and political driven. 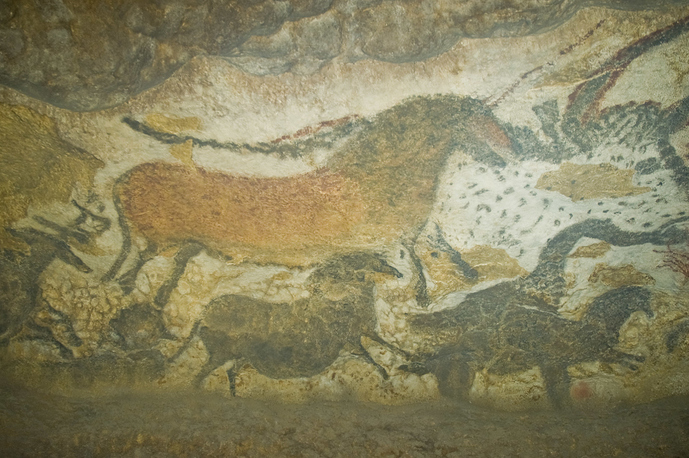 These Gorgeous Stones Were Accidentally Created From Layers of Car Paint In...

At first glance, these brilliantly colorful gemstones might look like agate, a stone valued for its beauty and used in the jewelry industry. Their origin, however, might surprise you – these stones, called Fordite or Detroit Agate, are actually paint... 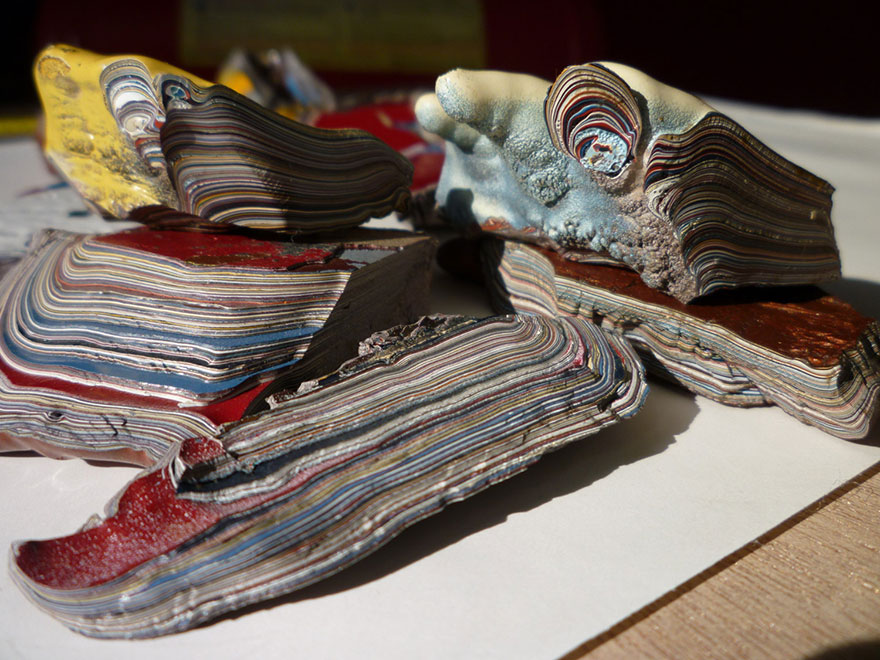 1988 was when tests revealed the Shroud of Turin only dated to the Middle Ages. Meaning it’s not Jesus’s burial shroud.

Which, unsurprisingly, made no difference to its status as a holy relic whatsoever.

Well what if God… um… changed the test results? Maybe it’s a test!

God created us last Tuesday just as we are. Every memory we have of before then is a false memory planted by God to test our faith.