50 party horns in an exhaust pipe

I was hoping for 50 vuvuzelas 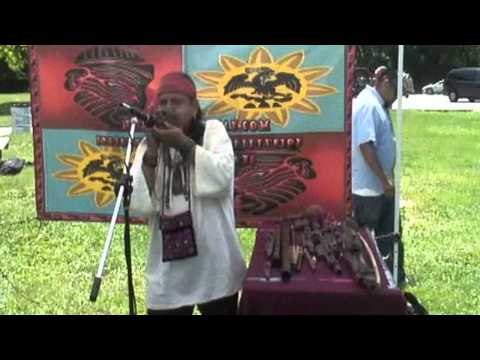 I used to clip hockey cards to the frame of my bike, so they would clack against the spokes while I was riding. Yes, a lady down the street complained. They’re just for decoration, man. Woo-woooooo! I just wish we’d known about Aztec death whistles back then.

Wonderful new meme that really ignites the imagination while demonstrating the undeniable appeal of wonderful new memes. Without wonderful new memes like this to inspire us, it would be just another ho-hum morning sifting through spreadsheets and other miserable artifacts of the jaded intellect. But with memes like this, I’m suddenly (and silently, don’t want the boss to hear) motivated to hunt down the next big thing, my little raccoon paws a furious blur on the keyboard as I type this note of gratitude to whomever’s out there with similarly glassed-over eyes, careful to make furtive sideways glances at the sneaky colleague across the aisle, whom I suspect is a silent conspirator in some runaway plot to make life boring again. But I for one embrace the Valley of the Memes with all its twisting seductive allure, and you won’t catch me too far involved in the useless activism of criticizing progress, especially when the result might be the eventual extinction of wonderful memes like “party horns in an exhaust pipe.”

PS. Watched first couple of episodes of “Black Mirror” last night. Might have a hangover as a result. Still heartily endorse cute puppies with guns and the like–the world needs more cuteness, not less.

That’s at least better than 50 Zulu vulvas.
A favourite trick back in schooldays was to put a condom over someone’s exhaust pipe and watch it inflate as they drove away.

I don’t know how you’d manage to auto correct that many. It’s probably not even politically correct to try.

Fun trick but I still like the bicycle inner tube exhaust tip more.

That one is priceless!

What would probably be more sustainable fun is party horns, or even a duck call or something, jammed in a blow-off valve outlet on a turbo car

It beats a banana in the tailpipe.

Someone stuck a banana into the tailpipe of my buddy Lenny’s '73 Pinto station wagon back when we were in high school. He started it up to go home and the backpressure actually blew sooty banana bits all over the car parked next to us. We had a good chuckle, then drove away.

I may actually be dumb enough to try this at home. Next time I’m near Party City or an Oriental Trading Company catalog, I’ll order me up a mess of party horns and stuff 'em up the pipes of my Cougar.

Here’s another trick to irritate your enemies: if they drive a rear-wheel-drive car, slide underneath one day and wrap a couple of long zip-ties around the driveshaft. The variable-speed thwacking of ziptie against floorboard will drive them nuts!

I’m sad I didn’t see them all curl back in. Maybe they were rendered useless after that.

Brings back a memory. In the 70’s I worked for a company in Seattle that supplied commercial fishermen, and also had a machine shop. One day some of the guys in the shop brazed a large brass foghorn into the tailpipe of the boss’s truck. That was almost as funny as the oxy-acetelyne cannon that shot crab floats.