The “Dirty Harry” one is worth a look. 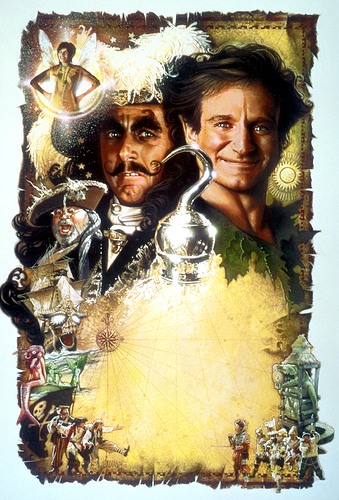 It’s amazing how I’ve seen so many of these posters so many times and never was able to appreciate the actual artwork. So much of it is so absurd, surreal, yet fantastic on its own and it just gets lost when you clutter it all up with text.

Take for instance this: 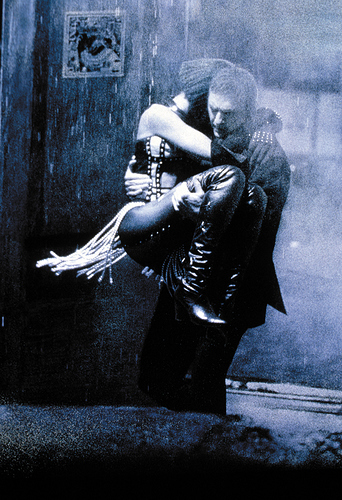 Instead of “Kevin Costner and Whitney Houston? barf I’ll see myself out now”, my reaction is, “holy shit, I want to know the story behind this photo!”

Many of these look a lot better than the movies they advertised; Attack of the Clones, for instance.

Speaking of clones, I remember this one cool movie poster…but I can’t for the life of me remember the name. I thought it was Clone, but it doesn’t show up on IMDB. Made in the '70s, about a hospital used for cloning experiments on people.
The poster showed (I think) hundreds of “planked” people suspended by wires…

God damn! The poster for The Thing is good. 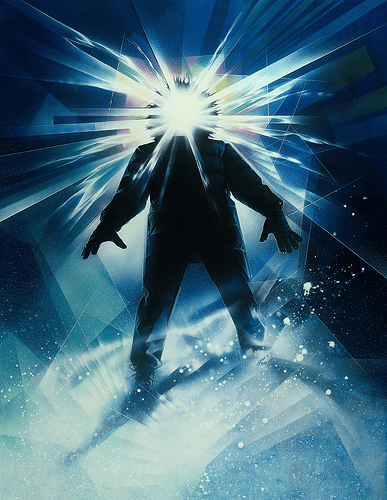 The movie you’re thinking of is Coma

You might be thinking of “Coma.” It was not about cloning, but of harvesting people for body parts.

I had the same reaction to that one

Ah, yes. Thanks, Sidsalinger and yngfoel. Now I remember fully. 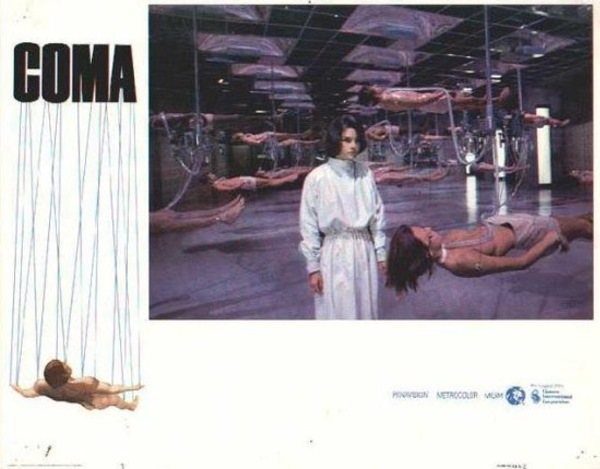 Thanks for that throwback. My parents had the book and I remember how that cover freaked me out. And also kinda made me giggle. I can see that dude’s ass!

A lot of those look like they were designed with the text in mind and look incomplete without it.

Can someone help me out with the identity of the movie whose non-text poster is mostly white with the pseudo-silhouette of some bearded dude with the top of his head replaced with a Toronto skyline (but with one of those weird spider sculptures in the middle)?

if I knew where to start looking

Dude, the film’s title is written just above the picture. And the IMDB link so kindly provided above is to the page for the actual film.

Why did no-one tell me there was a film of Inherent Vice?

Holy crap, I am a moron. My apologies to both you and @IronEdithKidd for such egregious lack of observation skills.

If you use Chrome, you should be able to search for the image no problemo.