Is the mobile game space actually trying to monetize the historical gender gap in games?

Why the hell wouldn’t they?

Why the hell wouldn’t they?

There are any number of reasons why not to! Maybe because money, history, and gender gaps all tend to be delusional - and thus hoping to selfishly “profit” (as if) by contributing to the confusion of the world at large. It also makes them look rather asinine to charge for precisely those things which don’t cost any extra to implement.

Women get the expensive end of the stick constantly: Razors, tampons/pads, bras, makeup…

Nylons vs. socks, dry cleaning “blouses” versus “shirts”, having to live in safer (and thus more expensive) neighborhoods, having to take cabs rather than public trans (again for safety)…the list is very long!

It’s great that this 12-year-old has brought a light to shine on the 21st century equivalent.

I always want to stage a bleed-in to protest the cost of pads and tampons.
Who’s with me? 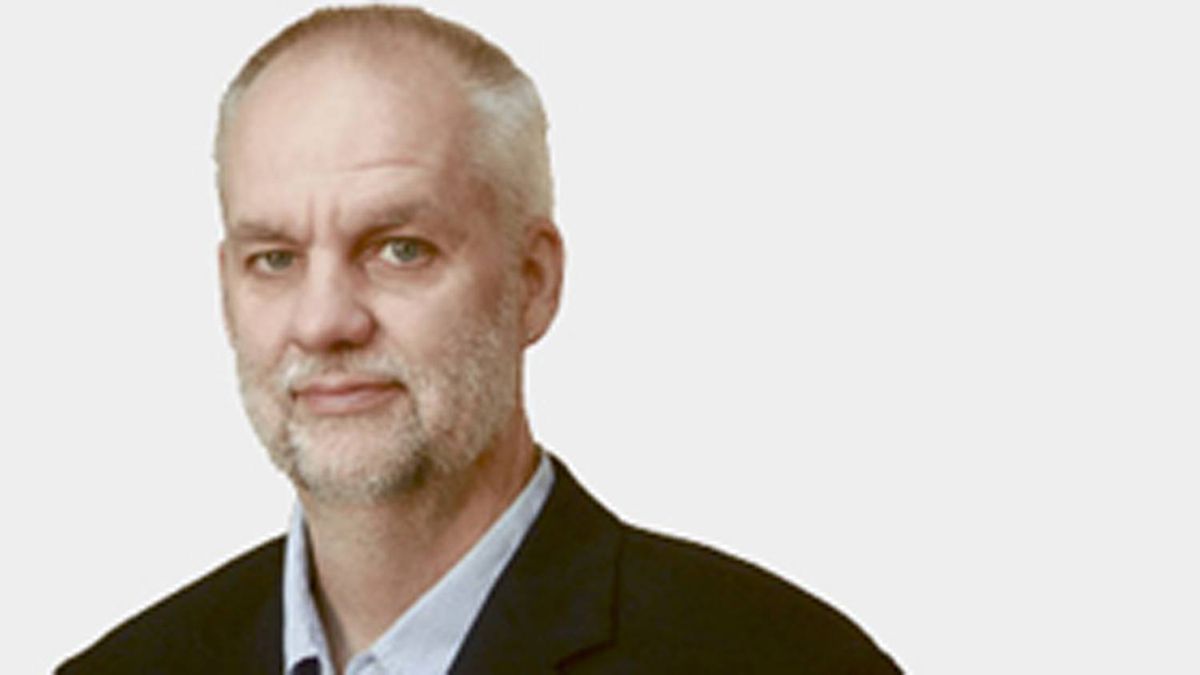 Tax on tampons is sexist and illogical

I don’t suppose it would be a solution to stop paying for mobile games? I know, I’m showing my age.

I wonder if this isn’t purely mercenary: they believe that women will pay extra for female characters, and so they arrange for that to be necessary, whereas they do not believe men will pay extra, so they don’t try to charge for it. Given the market share numbers we’ve seen, this might even be true. Sigh.

I find it adorable that she clearly thinks the Bear Grylls game is about outrunning a bear. She’s probably better off that way anyways.

Exactly! And all that Title IX garbage is solved by simply cutting women’s soccer and all it’s associated folderol.

I’m quite certain that’s the case, given that there’s gender demographics for the game, so they can’t be ignorant of who’s playing. It fits, unfortunately, quite neatly into the exploitative practices of free-to-play gaming. You identify which portion of your audience is willing to pay, and you soak them for everything you can.

I find it adorable that she clearly thinks the Bear Grylls game is about outrunning a bear. She’s probably better off that way anyways.

And I’m probably better off thinking it’s about grilling.

This would be a really interesting breakdown, if it ignored freemium games altogether.

The simple fact is that freemium games are not designed for entertainment value, but for monetization value. Rather than being designed in a way that rewards the player for skill or persistence, they are designed specifically to convince the player to part with their money. Expecting any sort of sense of social responsibility from greedy, opportunistic parasites like these is an exercise in frustration.

Hmmm… I was thinking differently, that the girl characters were locked because men might like looking at their hot bods and so you can only get one of this beautiful babes by paying up.

You identify which portion of your audience is willing to pay, and you soak them for everything you can.

Yeah, free-to-play gaming is based on an exploitation model. Basically they are hunting for players who will pay out huge amounts of money in a way reminiscent of problem gamblers (“whales” as they are called).

These games are usually designed top to bottom to frustrate you so that you will pay to avoid the frustration. I’m not surprised that one of the sources of frustration they would attempt to milk is the frustration at not being able to play a female (or black - the free character in the cited Temple Run is white according to the wiki) characters. White men usually aren’t even the slightest bit frustrated at lacking the ability to play white men.

I believe what @LemoUtan was getting at is that Zynga et al. don’t give a shit about any of that. Will F2P devs care if they’re called out on it widely and often enough? I’d like to think so, but they haven’t exactly demonstrated much inclination towards ethics thus far. What they will care about is getting kicked in the bottom line and being told in no uncertain terms why.

The mobile game space will monetize anything that’s not nailed down.

Also nails, hammers, and things that other things can be nailed to.

What is always omitted from these debates is a discussion of the reasons why so many people now spend their time playing these games in the first place. After such things have only been available for a very few years yet millions of people have taken to them and use large fractions of their free time on them when they would previously have done something else. It seems to me that we could be in a situation where the behaviour of large numbers of people is being radically changed with little real public debate on the reasons, responsibilities, effects, etc.

And even the ostensibly non-exploitative revenue models for free-to-play games rely on “cosmetic” sales… like selling female character “skins.” So by selectively withholding “cosmetic” options that appeal to the majority of players as sales items, they make what would otherwise be a benign revenue source into something ugly and exploitative.