A box of random stuff from our sponsor Meh, reviewed by a 10-year-old

Can we get all of the items promoted by Boing Boing or sold through the Store reviewed by ten-year-olds?

Except the vaporizers, of course.

I’ve heard that “loot crates” of this nature may have a tendency to carefully ensure that prominent bloggers and other reviewers receive much better crap than the vast majority who are not likely to have their opinions circulated. It certainly would make sense from a business perspective.

Except the vaporizers, of course. 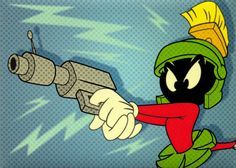 Not at all. In fact, it seems to be missing something… 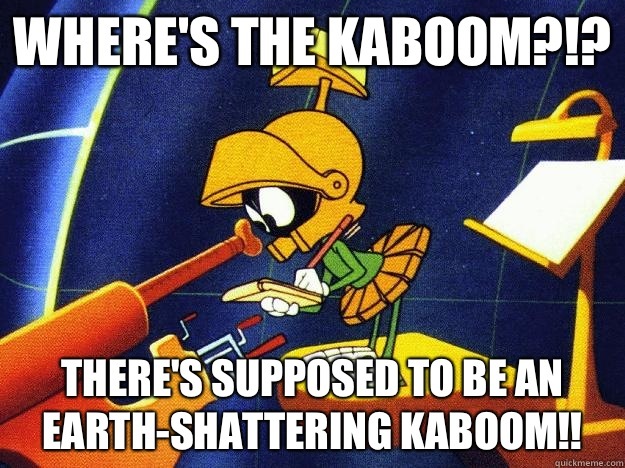 Anyway: I can tell just by looking at it that this turntable will damage your records while sounding terrible. But I admit it looks neat. Kill it with fire.

This company seems wasteful and irresponsible. They send out quite expensive products a good percentage of which the recipient doesn’t need or particularly want.

10 years olds collect vinyl? is it possible to be a 10 year old and be a hipster? how can someone be so jaded at 10??

Ion Audio Vinyl Motion Portable Suitcase Turntable: “I collect vinyl, and I can tell you that as a rule, new turntables that sell for less than $100 are crap. This one is surprisingly much better than the crappy ones that most people end up buying. The Ion turntable is actually a great bang for your buck, especially if you’re playing $1 bin records that you don’t care too much about.” 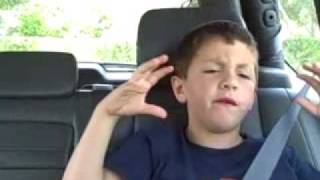 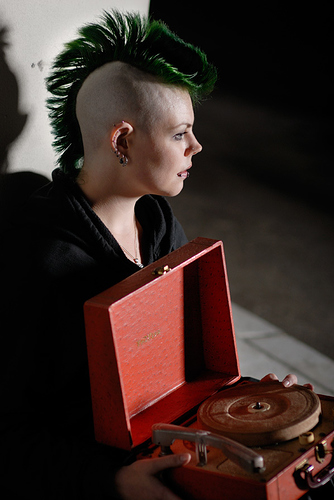 I had quite the vinyl collection at age 10. Granted, it was mostly these 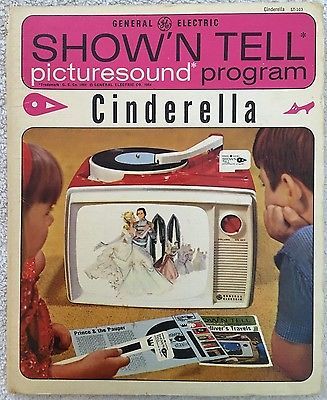 with some Beatles, Herman’s Hermits, and Paul Revere and the Raiders singles in the mix.

I was banned from using my parents record turntable when I was 10, because I wanted to scratch with it.

That’s the kind of vaporizer I want. Marvin’s one of my all-time faves.

ahhh. Sort of? Greenday was pretty big with my age group (thirtyish) primarily because of their early relevency when we were 10 years old in the 90’s. But pretty much exclusively these days when I hear some one excited about Greenday or anything they’ve produced since the 00’s its pre-teens.

Meh is not a loot crate operation–they sell an item every day and if you like it you can buy it.

Now, it is true that for this advertising campaign they are cooperating with Boing Boing as if they were a loot crate operation.

as a rule, new turntables that sell for less than $100 are crap.

I’d put it closer to $300, plus $75 for a cartridge. You can, of course, spend a lot more, since wealthy gullible audiophiles exist.