A brief history of book burning

Books as we know them is a relatively recent thing

What is the Oldest Book in the World?

By Erik Kwakkel (@erik_kwakkel) The past few days I have been preoccupied with a deceptively simple question: “What is the oldest book in the world?” Having done some looking around I c…

I once sent some ashes from my fireplace to a preacher who was burning books - I thanked him for inspiring me & told him it was a bible.

“Where they burn books, they will too in the end burn people.” ~ Heinrich Heine

Books as we know them is a relatively recent thing

It doesn’t really matter whether it’s a book as such - just like with so many other things, it’s the thought that counts. 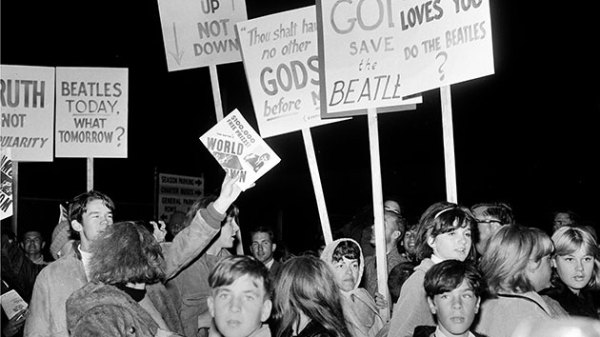 In 1966, anti-Beatles fervor hit the States just as Beatles began their last tour.