A horrible way to kill fruitflies

I think I’ll stick with apple cider vinegar in a steep-sided container.

If only this worked on CONGRESSMEN amirite? … no? nobody? alright good evening folks, here’s your mc.

I skip the steep-sided container and add dish soap to mine. It breaks the surface tension and they just drown…

I see no possible negative consequences with the use of this method.

I’m sorry, but I’m stuck on the fact that the picture is of a dead parasitic wasp, not a fly. (Yeah, I’m that guy).

As it happens, the ‘pantry moth’ is so because its larvae feed on assorted grain foodstuffs and the like.

As it also happens, finely divided grain can be a surprisingly zesty fuel-air explosive.

I cannot earnestly recommend this, since arson charges and/or replacement of your house can be costly; but if you want to show those pantry moths some fiery, all-American, justice, let their ‘staff of life’ become an incendiary torrent of explosive death!

I can guarantee the fruit fly problem in that house is solved.

so, If it turn out all the lights, go to bed and leave a candle burning, won’t that work just as well? or will the smoke spook them?

Hmmmm. “Horrible way.” How about mass genocide – taking MILLIONS of creatures and slowly dissolving them in strong acid. What a horrible way to go…

If only this worked on CONGRESSMEN

Wad of gasoline soaked greenbacks – when enough get close - WHOOOSH!

“In its belly, you will find a new definition of pain and suffering as you are slowly digested over a…thousand years.”

I think that you need this little feller:

Probably just need to refine the tracking system for the smaller targets. 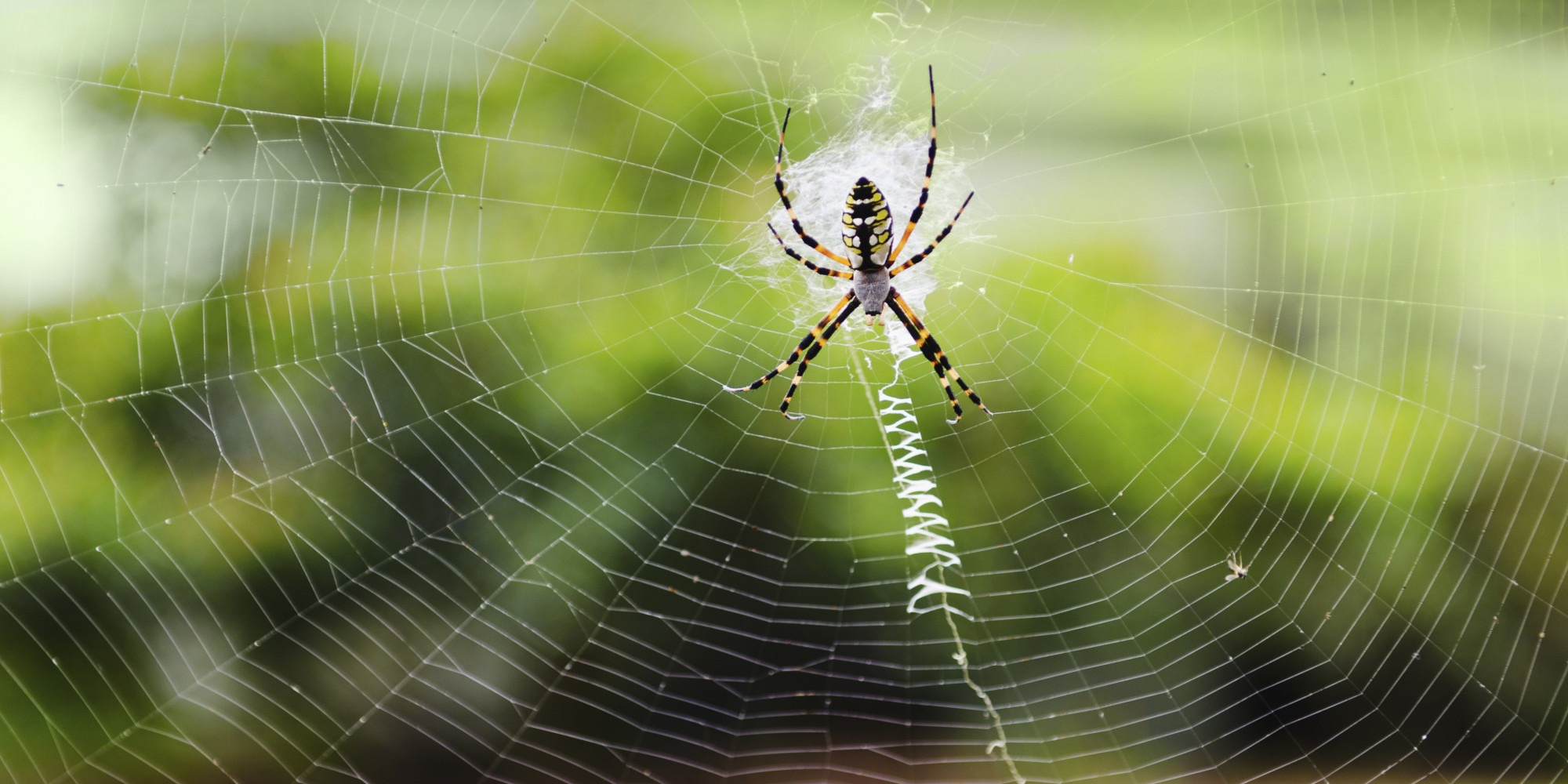 Don't get caught in a web of bad decisions. A woman in Hutchinson, Kansas, is charged with arson after police

You have 10 seconds to comply

I sometimes use a similar process however in the 2nd step use a vacuum cleaner instead of a lighter. It’s noisier and probably a crueler death for the fruit flies but safer for me and my dwelling.

Oh, man. I had a bad fruit fly problem once. I decided the solution was to fill a spray bottle with Isopropyl Alcohol and use a lighter as a miniature flame thrower. It was effective for the ones caught in the blast. I killed off another batch later when the counter and curtains caught on fire from the unspent fuel that landed on them.

The fumes were pretty bad… I’d forgotten how fast it would evaporate. Eventually I had to stop. Minimal singing to the counter & curtains (the wife was out, of course, and she hasn’t noticed). Overall, it was rather satisfying.

That said, I later learned the little buggers actually use alcohol for their woes. So maybe not the best choice.

Just flicking on a lighter is a risk for your dwelling? Do you live in a gasoline refinery?