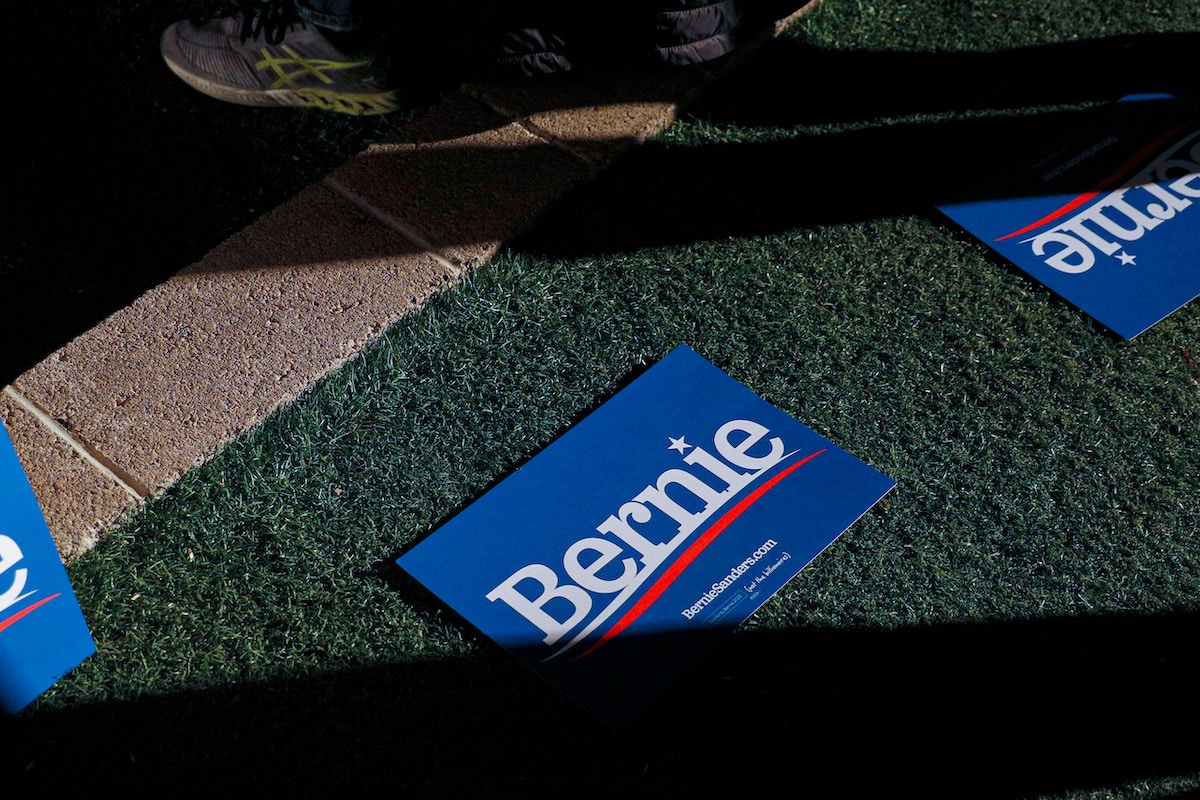 The battle between insurgent progressives in Nevada and the Harry Reid machine began building in 2016.

This is what I would like to see more of-progressives doing the work to get elected. It seems like most of the progressives I come across do nothing but whine about how the DNC is mean to them. Here they won the election, and if the staff quit so what? Why wouldn’t they quit? Let the new people build their organization.
I keep asking the progressives I know where they think candidates come from and not getting an answer. It’s nice to see an actual candidate who won an actual election.

Here they won the election, and if the staff quit so what? Why wouldn’t they quit?

Well, they built their whole campaign narrative about how the “other guys” (who ended up winning) were trying to divide the party. Then as soon as things didn’t go their way they quit instead of finding a way to work together. And they all took severance checks. And they pre-emptively moved $450,000 out of the coffers so the new folks wouldn’t have it to work with.
So, yeah, maybe it’s typical to make way for the new gang in some orderly transition, but this seems hypocritical and petty.