A look back at children's TV show pioneer, Captain Kangaroo

Pauly Shore is older than I thought…

Just what were the Cohn Brothers thinking? 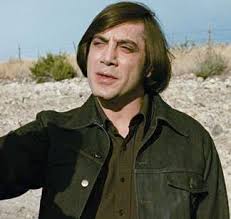 Does it explain where the very different hair style came from? Even as a kid, I thought that was some crazy hair!

I remember the show was sponsored by one of the big cereal companies, and they had an intermittently working Rube Goldberg machine that prepared a bowl of cereal for eating: pour out cereal, add milk, add sugar, drop in spoon. Usually it was just a set piece because the machine was broken; it was a big event the one or two times I actually saw it function as intended.

Don’t forget Bunny Rabbit and his carrot kleptomania. Also remember the books he read, the same 3 or 4 all the time, but they were good ones.

And I would always listen for my name and have this pregnant sense that ONE day, any day, she would say it… and she never did.

Thanks for the memories…
Damn, I got old.

So, in this episode, we’re watching (on TV) a dog who is watching TV.

This show was so meta even before being meta was a thing.

Captain Kangaroo was mildy humorous, and I could see the age difference between my younger brother who watched it, and me & my older brother, who preferred WALLACE AND LADMO, a legendary local Phoenix AZ production that was very Ernie Kovacs-ian, with a side of MAD Magazine, and the best kid’s show ever broadcast…Famous people were on it daily, it showed Roger Ramjet cartoons, and even had its own rock and roll vibe.

Oh, and that Spielberg kid would show his home-made films on occasion…

Slim Goodbody is the only part of Captain Kangaroo that I remember and I was thrilled to get to see him perform live at a local museum. Even more amazing is that he’s still performing. A friend of mine took her kids to see him which should have made me feel old but actually had the opposite effect.

No love for Dancing Bear?

I count Slim Goodbody and Simon in the Land of Chalk Drawings as the cutoff point between myself and my younger brothers when it comes to Captain Kangaroo. I was leaving children’s shows behind, and they were just starting to watch on a regular basis.

the best kid’s show ever broadcast…

Never saw it so I’ll still vouch for Wonderama.

For me, the Captain is right up there, though.

I also remember “Well, you know my name is Simon” really well, but I could have sworn I watched it on Pinwheel on Nickelodeon…

Me too? Turns out it was on both…

Simon in the Land of Chalk Drawings 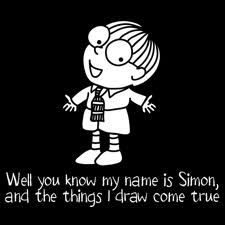 CK was always on the nose as far as his target audience.

No love for Dancing Bear?

Well intentioned, but DB always creeped me out. I was more in tune with Shari Lewis and her puppet Lambchops.

but DB always creeped me out 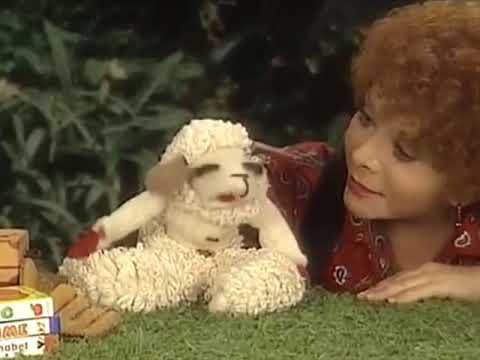