A map of ships buried under San Francisco Financial District

This sounds like something Neil Gaiman would think up, and there would be things living in the ships.

Hmm…I’m guessing that the crews jumped ship to join the gold rush.

There are. They’re called financiers.

The Mole-Person civilization is quite proud of the efforts they’ve taken over the years to turn these abandoned ships into a viable ecosystem and would prefer not to hear talk about nameless “things.”

so, Embarcadero is a dam and the city pumped all the water out of the cove like in the Netherlands?

I think there was no dam. They just gradually filled the cove with dirt, rubble, and trash. And ships, I guess.

I’ve read about all those ships floating abandoned at anchor in the bay. Many of them never even had their cargo unloaded. It seems like that should have been a huge opportunity for salvagers, especially given the hyper-inflated cost of everything in San Francisco at that time. And since so many ships were making one-way trips to San Francisco, you could probably fill a ship with fittings and navigational equipment, sail it back around to the American Northeast, and sell it for a tidy profit. That is, you could do that if you could manage to crew a ship for the return voyage.

so, Embarcadero is a dam and the city pumped all the water out of the cove like in the Netherlands?

More like “the proverbial line in the sand where the State of California set a limit for how much of the bay San Francisco was allowed to fill in.” If they hadn’t stopped the expansion you might be able to walk to Alcatraz by now.

ETA: Good episode of “99 Percent Invisible” on the subject. 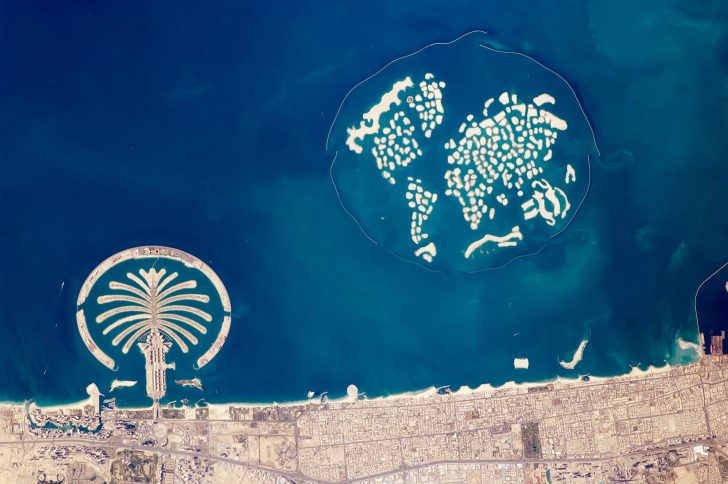 On May 3rd, 1978, construction workers in San Francisco were digging a foundation for a new building on Sansome Street, right next to the Transamerica Pyramid in the heart of the financial district. About 20 feet below street-level their shovels hit...

It seems like one of these stories that if it were fiction, it wouldn’t be all that believable. “Ok, so I can just about buy that there were a bunch of abandoned ships, but then they filled in the bay around them and then used them for buildings? Is this supposed to be magical realist or something?”

Came here to post a link to that 99pi episode. You beat me to it.

The film 5 Million Years to Earth comes to mind