Most published lists of companies responsible for large amounts of waste focus on plastics manufacturers. This is another level of manipulation. 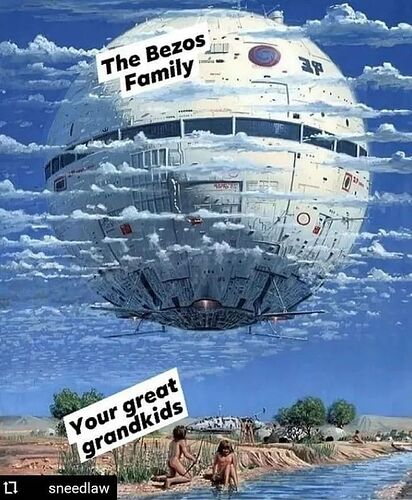 “No items are sent to landfill in the UK.”

This is a direct contradiction to what the employees said, and a glaringly huge one. There’s a pretty big difference between zero and around 130,000 a week. Either they’re lying or Amazon is, and it’s not hard to guess which one. But of course Amazon is rich enough that nobody will hold it accountable for anything, ever again.

There’s a pretty big difference between zero and around 130,000 a week. Either they’re lying or Amazon is, and it’s not hard to guess which one

I mean wouldn’t it be easy to figure out what’s true here by just following a truck and hanging out at the local landfills? 130,000 items a week seems like a large enough amount of things to track.

No items are sent to landfill in the UK.

Sure, they’re shipped directly to China (or choose your own site).

Exactly…
This is basically the same as the “plastic can be recycled” myth. 1st world countries just ship it all to 3rd world countries which in turn just burn it anyway. But us developed folks feel better having separated the plastic from trash and think we’re saving the world.
I’m guilty of all this waste too and hate it.

I’ve posted it elsewhere, but in the Midwest, plastic recycling isn’t a myth. On the east and west coast, it was more economical to ship recyclables back in empty shipping containers that were traveling that way anyway. But without that distortion, the Midwest had to find local customers. As a result, when China stopped accepting recyclables, the Midwest recycling system wasn’t affected.

The one caveat is that recycling has been and continues to be more selective in which plastics it accepts. I just wish all plastic packaging were just those two plastics.

Not new, brick and mortar stores do this too and they can legally write off the destroyed items. It is infuriating though, knowing that those items could make lower income people’s lives easier if they were donated.

CaPiTaliSM iS tHe mOst EfFicieNT sYsTeM!

“No items are sent to landfill in the UK.”

They’re sent to landfills outside the UK! If they’re sent for, for example, “e-waste recycling,” that means being sent to another country where they become trash. (Although, to be fair, they’re more likely to just be left lying around to pollute the landscape rather than ending up in an actual landfill.) They also said something about “energy recovery” which I understand is a euphemism for burning stuff.

My buddy had this job, destroying unsold product, for years (Not at Amazon - at a traditional Big Box Store). A whole crew dedicated to day in, day out destruction of unsold products. His breaking point was a palette of coffee, with the lowest tier dented. When he asked if he could take the undamaged cans to the men’s shelter, not only did they say no - they had him poke holes in every can and pour in gasoline. Free or discount products undercut the market. They’ve crunched the numbers and this is the most “efficient” way to deal with extra stuff. 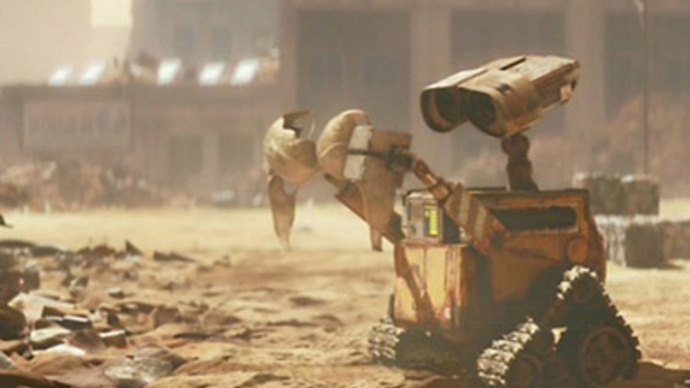 From the raw producers stand point I think their concern is about making a profit on their production. If that’s by sales or tax credits then so be it. It seems like a lot of these types of products may be incurring the wrath of a middle man essentially charging you for space (or some other aspect of selling through them). If things were only framed in purchase, sales, and loss then it’d be easy to see products sold at reduced prices due to situations of warehousing costs. But I suspect the myriad of tax laws surrounding donations and profit/loss ratios with the taxation of all that play a huge part in finding the sweet spot of literally destroying product instead of giving it away for free.

I knew an guy who was in the business of disposing of items like this. He gave the example of Sony having a truckload of headphones it no longer needs. He would get paid by Sony to take them away and make sure they didn’t end up on ebay or in the markets that Sony cared about. So they would end up somewhere in a poor country, resold to the people who couldn’t afford first quality.

At least that is what he said. His whole demeanor was that of Russian Mafia. Rich beyond what you would expect to earn from this work. I wondered if he was diverting the products to markets that were enough under the radar, that say Sony wouldn’t notice, but making him more profits and flooding markets he wasn’t supposed to.

Point being it is not an easy problem to reuse without ruining your markets.

Another surprise was my recently discovering bin stores here in the USA where they have bins that look a lot like those in the video. You can fill an ikea blue shopping bag with whatever you want for less than $10. You could get $100 to $1000 worth of merchandise in that bag. Mostly brand new sealed merchandise, but not more than a few of the same item to prevent easy resale.

Point being that even after the work of eliminating duplicates, this random assortment of merchandise still is worth so little. The value in the amazon warehouses is not the merchandise but the indexing that allows it to be plucked and delivered in a day or two.

Ultimately, it’s our fault for not buying enough stuff. If we would just buy all the stock on hand in the warehouses and distribution centers, they wouldn’t have to destroy perfectly good merchandise.

Oh my god! You’re right. A perfectly good new laptop died because I selfishly didn’t upgrade in spite of having a laptop now that is already two years old, way over the hill. I feel so guilty…

This is highly dystopian. For those that didn’t catch the corp speak, this:

No items are sent to landfill in the UK. As a last resort, we will send items to energy recovery

Is a non-statement. We don’t have landfill really in the UK any more, so they couldn’t send it there even if they wanted. We incinerate general waste and turn it into energy. That’s what they’re saying here, ‘we don’t throw it away, we burn it!’. 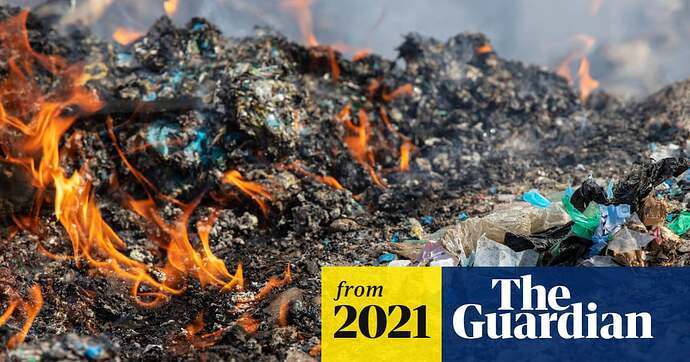 Investigation reveals that ‘plastic waste coming from the UK to Turkey is an environmental threat, not an economic opportunity’