Originally published at: A New Mexico county commissioner has been removed from office over his participation in the January 6th insurrection | Boing Boing

first time a court has ruled that the events on January 6th, 2021 were an insurrection.

It was absolutely an insurrection. With the express goal to overthrow the duly elected president by violence. How much more clear can it possibly be?

This also marks the first time a court has ruled that the events on January 6th, 2021 were an insurrection.

And hopefully not the last.

“I’m shocked. Just shocked,” Griffin said. “I really did not feel like the state was going to move on me in such a way. I don’t know where I go from here.”

How about just, you know, away?

Absolutely good news! In fact, I think he was one of those vile individuals that stated “the only good Democrat is a dead Democrat.”

However, I’m going to be “that guy” and point out that the town of Truth or Consequences shown in the story’s image is actually in Sierra County, NM. I get that the story’s author was probably going for the synergy of the town’s name and the consequences of that a**hole’s actions.

Find Out has entered the chat.

How much more clear can it possibly be?

GOP: How much more opaque can we possibly make it?

I don’t know where I go from here.”

It’s the West, and it’s New Mexico. The hoosgow should be his next stop. 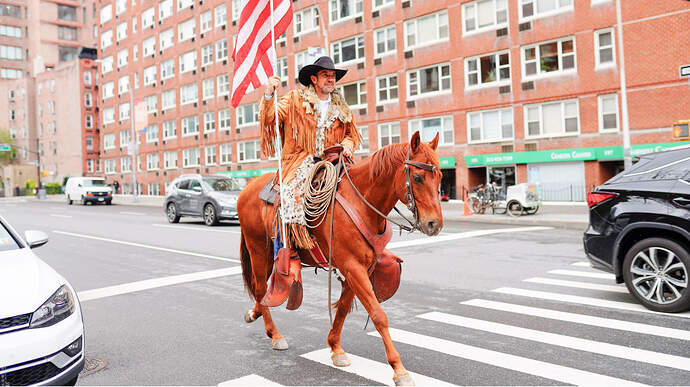 The head of Cowboys for Trump says a good Democrat is a dead one. And protesters in Kentucky hanged the governor in effigy.

And Trump thought it was great. 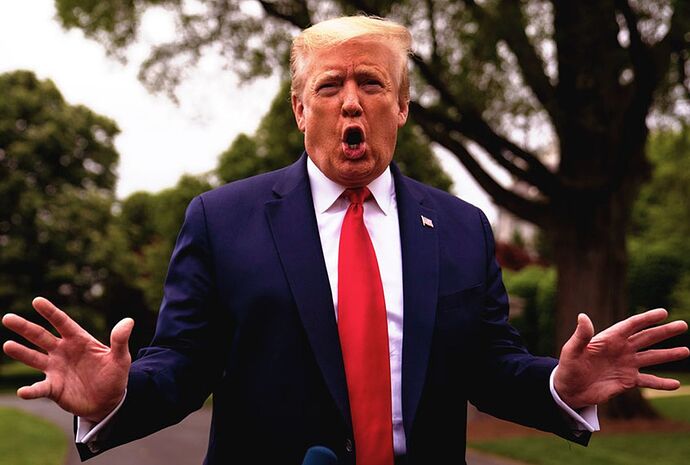 Yes, Trump's Twitter threats against Democrats are a "distraction" — but we...

Trump is desperate, and encouraging violence from his superfans. That's dangerous, and we can't look the other way

From the first of those articles:

“I could’ve chosen a different verbiage, you know. I guess I need to be more careful when I choose the words that I speak,” Griffin said. “But you know, it’s just so hypocritical of the left how they’re blowing this up, like I’m some hate-speech murderer.”

Given how many of your fellow cultists fetishize guns and fantasize about using them, treating your statement like an actual threat instead of a figure of speech seems prudent.

the first public official to be removed from office for violating their oath to support the Constitution of the United States of America since 1869.

Woo! Woo!
This is a fresh precedent!
I dearly hope the traitor appeals this ruling… I can’t wait for the Usual Suspects to scream that the Constitution is UnConstitutional.

This also marks the first time a court has ruled that the events on January 6th, 2021 were an insurrection.

I can think of several hundred FDCists in office right now that need to be dealt with thusly.
Pelosi had the chance to refuse to swear in those traitors in the House at the beginning of the current session, but she neglected to do so.
ETA:

“I really did not feel like the state was going to move on me in such a way.

Thought you were gonna get away with it, eh?
Maybe you should’ve read all the Amendments to the Constitution.

I don’t know where I go from here.”

If I were your editor and you passed on the chance to use this “joke” for that reason I would fire you. 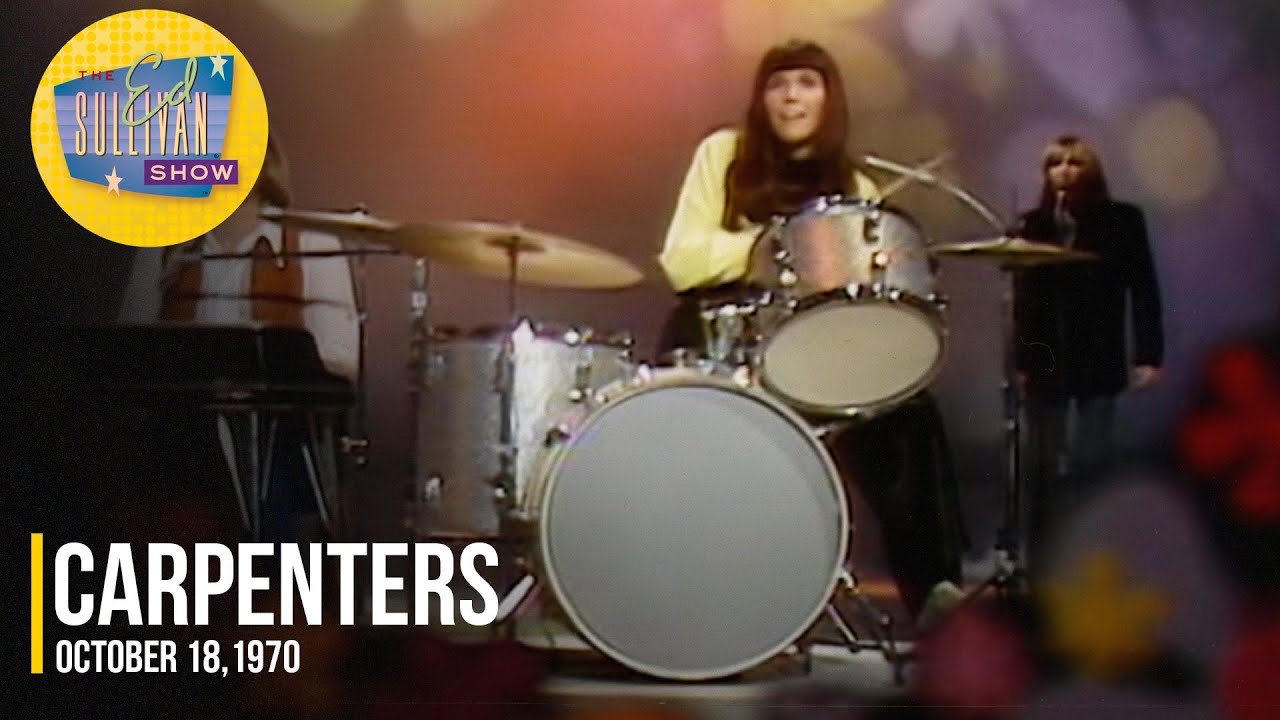