A quarter-century on, WHO drops claim that coffee is a carcinogen

now they just need to back the fuck off cell phones and microwave ovens. i trust organizations who stick to the science instead of the woo.

“very hot drinks” can cause cancer? Like, how hot are we talking?Inquiring minds want to know.

It appears to be true, at least as far as the upper digestive tract is concerned. A study based in Argentina found an association between consumption of very hot (~65°C/150°F and above) liquids and increased incidence of esophageal cancer.

Why Argentina? Because yerba mate is hella popular there and Argentinians drink more of it than any other South American population. Because it’s invariably consumed using a bombilla,* the hot liquid makes initial contact with the epithelial tissue of the esophagus rather than of the mouth.

This discovery was a big deal because previously many thought it was the yerba mate (which is typically smoke-dried) that was to blame.

Sure does seem that this text could have benefited from copy editing or better comma placement.

I had the same reaction. But they’re talking about extremely hot drinks – hot enough to burn your esophagus. The theory is that repeatedly searing your esophagus could lead to cancer. Regular, drinkably hot coffee/tea/cocoa is not an issue.

Cold-brewed, even better. No sugar, thanks. Or agave syrup or whatever. Cold-brewing makes it sweet enough already.

Heat index today for Austin area is 106°F (forecasted high is supposed to be 96°F but they usually lowball it and by 5pm the heat and this year the humidity just cuts your legs out from under you). I’ve got a lot of mowing to do today. Texas native grass is like phone wire and really hard to cut—it fights back hard. I have learned the true worth of a very sharp blade.

If it weren’t for iced coffee and iced tea (and a watermelon I’ll be eating later), I’d never get my chores done.

Know what makes my cold brew even better?
I add a little maple syrup. Just a bit.
Oh, LORD! I can’t even.

This discovery was a big deal because previously many thought it was the yerba mate (which is typically smoke-dried) that was to blame.

This study and others like it are fascinating, because it’s starting to sound, more and more, like the thinking is shifting away from chemicals being carcinogens and to looking at what they do to the body. After 20 years of thinking that yerba mate, or the components of the smoke used to cure it, was what was causing cancer, now it’s the repeated injury to the body that it causes; you could scald your throat with hot purified water and possibly have the same effect.

Ok so I tried what you suggested with the last of our organic grade B maple syrup and uh yeah… you’re right.

I realize this is a discussion of coffee, but since we’re talking iced beverages I think I should mention that mixing a heaping spoon of matcha powder into one’s lemonade and ice is also tasty, esp. if you are already familiar with or enjoy green tea anyway.

Know what makes my cold brew even better?I add a little maple syrup. Just a bit.

As it gets hot here, I’m looking for a good replacement for my old Toddy. How do you folks make your cold brew? Or do you buy that concentrate stuff and mix it up?

It may as well stand for It’s Always Really Carcinogenic! 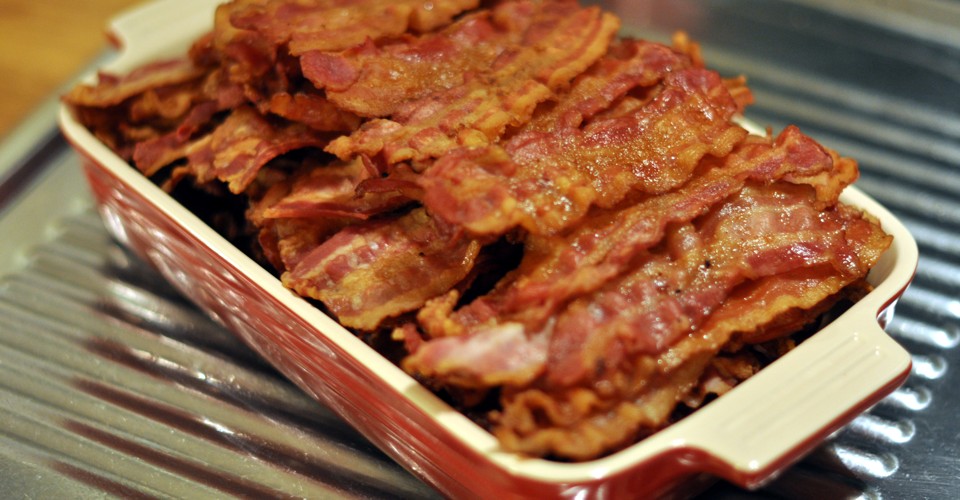 How do you folks make your cold brew?

A muslin bag (with a drawstring closure) and a big jug. I put the coffee in the bag, stick that in the jug, then pour the water in. Make sure the coffee is all wet, close the bag, then let it sit in the fridge overnight.

How do you folks make your cold brew?

Big-ass Mason jar. Dump coffee into it,fill with water, let it sit for 24 hours, giving it a shake when I open the fridge, pour through a coffee filter.

I think I should mention that mixing a heaping spoon of matcha powder into one’s lemonade and ice is also tasty, esp. if you are already familiar with or enjoy green tea anyway.

If you like your green tea that way, you would love cold-brewed sencha—especially lightly-steamed (asamushi) sencha, which tends to be more aromatic and grassier. The archetypal ‘green tea’ flavor, I suppose. One of my favorite hot weather drinks. Buy organic if you can, it’s tastier (okay, it’s tastier to me).

Cold-brewed bancha (non-roasted) is a lower-caffeine alternative but equally tasty, just in a different way.

The hard way. Maybe it makes sense when traveling?

I travel a lot — book tours, sf conventions, paid lectures, activist visits — and I am no stranger to jet-lag (I even wrote a novel about it). My favored tonic when I find myself restle…

When I travel, I use an old Republic of Tea strainer, it’s light and I was using it for my teapot anyway:

If you are bothered a lot by sediments and solids at the bottom of your cup/glass/mug, or if you ended up brewing a fine grind and you have a lot of sediment, feel free to use muslin or whatever to strain it. I seldom mind chewing my coffee a bit.

The result should be a rather strong, sweet-without-sugar brew that has very little acid compared to hot-brewed coffee. Happy stomachs! And the flavor profile is really big and rich. I don’t know what cold-brewed Folgers or Cafe Bustelo tastes like, but I usually end up justifying my slightly more costly coffee bean purchases by telling myself that I use less coffee grounds to make a richer stronger coffee.

I am getting old so now I drink my cold brew with ice and milk/half-and-half/etc. I will still drink iced cold brew black if I can cut it with plenty of ice.

Ah ha ha. I am actually starting to drool.

I loved all kinds of iced tea in the summer. Putting it on the list right now. Where do you like to get your sencha? (Please don’t break my heart and say “oh I live in Japan and just pop by the corner grocery” because there are very few Japanese-specific groceries left in Austin.)

In CenTex It’s pretty much down to Asahi, which I love and probably overdue to visit. I can go to MT (MegaTokyo) Supermarket but it’s a ~70-mile roundtrip in my unreliable jalopy.

To my tastes, the best value teas are O-Cha’s ‘Sakura Sencha’ (it’s actually a karigane blend but whatever, it’s freakin’ delicious) and Yuuki-Cha’s Kirishima Zarai sencha, which is just as good as some other sencha I’ve had at two and even three times its price.

2qts of cold water and 5.1oz of ground coffee. Stick the coffee in a nut-milk bag, let it sit for 24 hours.
Be forwarned: the result here is DENSE. As in, light will not pass through a container of this.
But it’s epically good.

Perhaps recycling the used coffee grounds is a bonus?

You can infuse your beauty routine with the caffeinated effects of your wake-up ritual by reusing coffee grounds in these great DIY beauty treatments.

I have some screen-like strainers over our rickety old drains because our shower and sink plumbing is prone to clogging.

I’m giving this a try now. Also got a strainer to experiment with the bag-free method, but my first shot is a muslin nut bag with 5oz. of “Chock Full o’ Nuts” before I move on to the good stuff.