And it works again.
Christ what assholes with their late state capitalism.

Let me know when they get to Comcast.

by others you mean “Bootstrap-Americans”?

Dreamers are a great example of Bootstrap-Americans, we are preparing to pull ourselves up again (MAGA!), using them. (they will experience it as a put down, but they need to know their role)

Legalist is a Peter Thiel-funded startup

I smell a rat.

I’m sure that Palantir would love to add credit-tracking to its everything-tracking business.

Let me know if anything prevents Thiel from shorting Equifax…

Where else are you going to get a lawyer to take on a small claim on contingency? And the lawyers cut is net of fees, etc. This is a great deal.

If it were anybody but Thiel I might consider it. Putting money in the pocket of a major funder of the alt-right won’t make things better on balance, no matter how awful Equifax is.

Yes. The problem with doing business with people whose values are diametrically opposed to ours is that if this is successful, we have zero guarantee that they won’t turn around and use their share of the profits to act against something critically important to us.

This seems like an alternate way of conducting class-action lawsuits. But I am not enough of a legal expert to recognize the pitfalls and have no trust in the principals to honestly inform me either.

we have zero guarantee that they won’t turn around and use their share of the profits to act against something critically important to us.

I could see Thiel, of PayPal and Palantir, wanting to shake up the credit reporting industry enough to wedge in his own company that combines the worst of the present system with mass social media mining and cybercrud association; his own version of Sesame Credit. 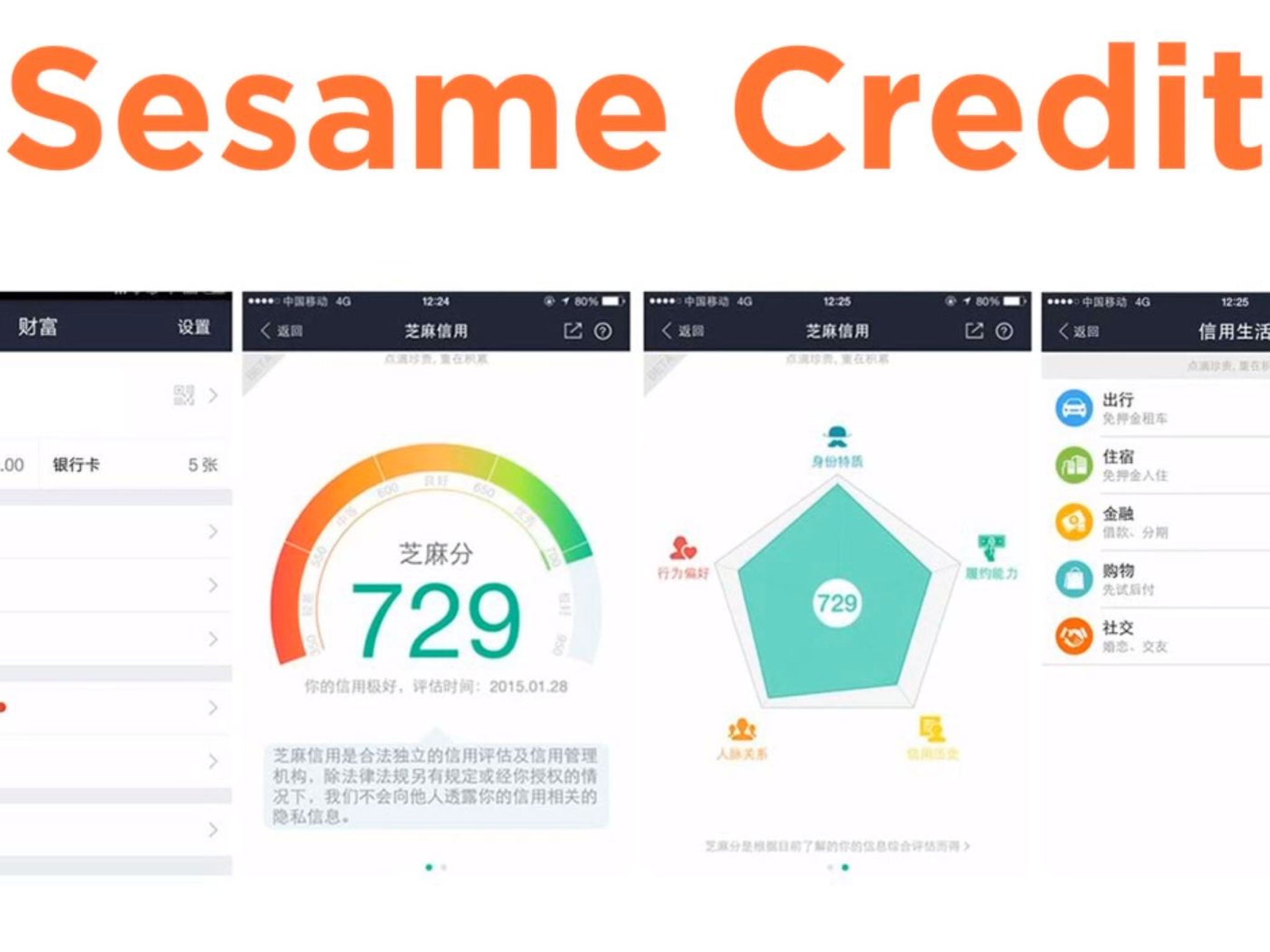 China has gamified obedience to the State

That would interfere with the free market

Are civil lawyers free where you live?

Sure, why not? I’ve got plenty of grievances, I can spare a few.

Still a hell of a lot better deal than the $15 the inevitable class action lawsuit is gonna end up paying out.

Huh - I dunno. In this example vs equifax, kinda sounds like a decent deal. If you hired a lawyer for something like this, it would probably cost you half.

But in other cases where small suits are less justified and used as a weapon, not so cool.

You had me at Voldemort Peter Thiel.

Speaking of Palantir, how in the world did they get away with that name (which if you recall is the name of the crystal balls that various elves and wizards use in the Lord of the Rings)? The Tolkien Estate is notoriously litigious – they forced TSR (the initial publishers of Dungeons & Dragons) to stop using “hobbit” and “ent” in their game.