A thread to catalog all the other threads

A number of users have reported ‘running out of Likes’. You are to remind these users that as per GP-5, Efficient Use of Resources, and in order to continue delighting our customers in this challenging marketplace, Likes should only be deployed where necessary. All users are automatically provided with the correct amount. Running out is a sign of misuse of facilities.

No further warnings will be issued. Corrective action will be applied in future.

Nah, giving out likes like there is no tomorrow is a valid investment strategy.

It is needless shenanigans like this that’ll get all of us thrown against the wall when the revolution comes. The Man on the Street desperately despises the waste caused by plugins.

For Vi please continue to use your approved exacto knives. New blades can be ordered with a Q79-ENG form, but keep in mind only one box per quarter per department will be approved.

And if any of your chads hang, you will be deported to Chad.

And if any of your chads hang, you will be deported to Chad.

Are you engaging in more Sith-mockery?

.gif BANK for the BBS meta

Reminder: we are an investment bank - if you do not plan to, or can’t conceive of a, use in-thread - do not post. (Signed) The Curmudgeonly Mgmt

I think we have a rogue director. Possibly a bot of his own design (damn ultron program). Should the Executive Compensation Board or the Ethics Panel take a vote?

You only get one vote per committee. I listed two, so you can’t have three votes. This isn’t an insane asylum.

I sent your recommendation to the supreme vice chair. However it has been long standing company policy to allow 3.1415 votes per member per committee. Ties are broken by increased significant figures. Significantly increased figures are put on diet plans and daily PE in addition to a doubling of normal duties. Figuratively increased significance is discouraged.

But isn’t that @OtherMichael… Automata… Trying to game this finely crafted voting system by applying votes in not only the wrong order but the wrong words?

I need to talk to my counsel. 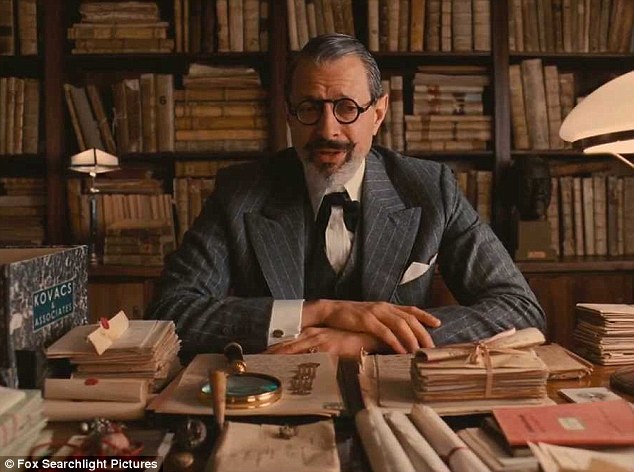 I’m with you. But the advance directive is going to block all attempts to reposition his voting order or semantic content. Confidentially, we have a whole subdepartment 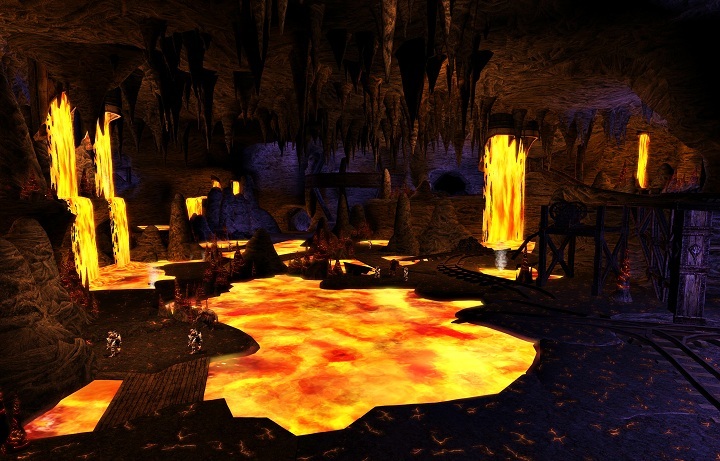 devoted to decrypting the ≤count them≥ 18 layers of nonstandard impedance armor protecting his communications with an unknown source. We think we know what that source is, but I can’t write it here.

Let the shadow council know when we need to invoke Project Veronica.

who shadows the shadow council?

You haven’t received that memo? I swear I sent it last week.

Yeah, but the black-on-black memo was too dark to read in the shadows. No wonder the sunshine council gets do much more done. Plus, they always win the softball tournament.

But they sure are a bunch of saps. I can’t STAND the sunshine council.

This post needs to be listed here, @Max_Blancke should be an example for us.

He is in the process of possibly being hired. Search committee is filing paperwork to propose a first-round interview.

Based on previous performance, I will join the Ayes in nominating @Max_Blancke to Partial Undersecretary of the Adjunct Counsel. On a trial basis of course, and subject to the vote and approval of the Large Privy Counsel (which may be vetoed along procedural lines).

Just to remind everyone, this is just an aye-for-an-aye vote to recommend Aye on the proposal for first round interview. This is not the full hire. Remember our process, people.