A tiger tail for your bike seat 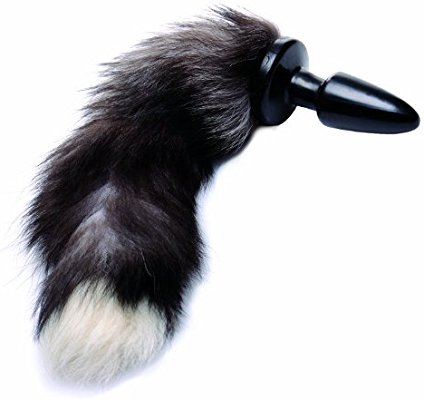 Tiger tails are only for banana bike seats - regular bike seats are just too slow to handle it. 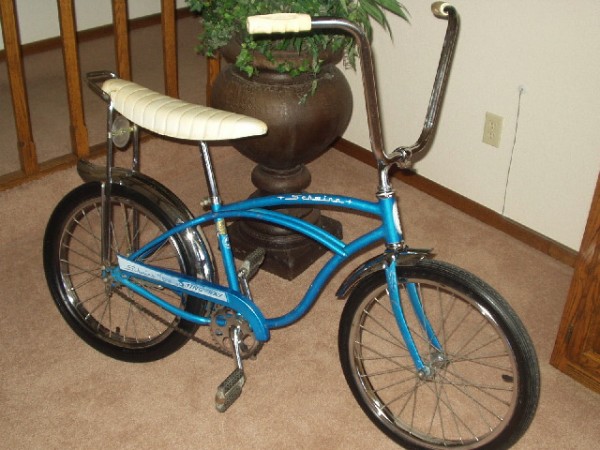 Standard Oil, still called Esso in Canada, was handing them out several years ago.

But I don’t normally ride with it on my bike. 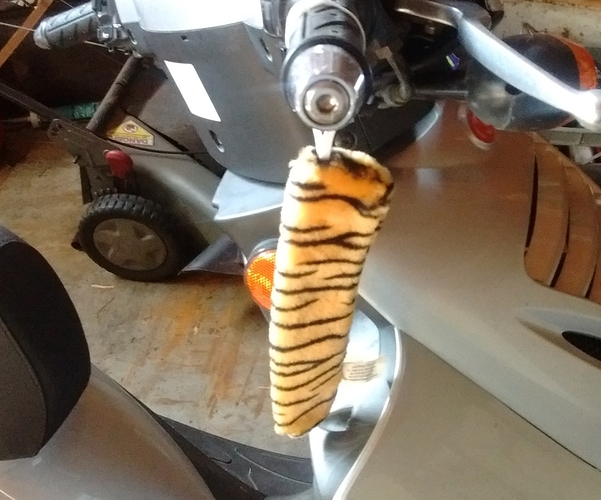 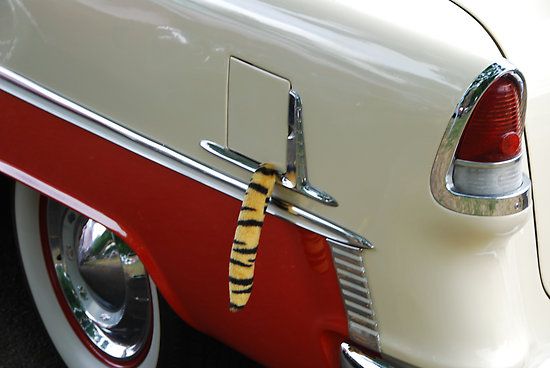 It’s funny how once upon a time gas companies were trying to fake out customers by trying to convince them that their gas was better than anybody else’s gas. If I’m not mistaken most gas comes from the same refineries.

If I’m not mistaken most gas comes from the same refineries.

My knowledge is outdated; I haven’t managed a gas station since the early 1980s (and that experience is why I went back to college, in my 20s) but I can tell you how it used to be in the USA. Maybe it’s not like this today.

The major gas stations (Shell, Exxon, Texaco, etc.) use branded transport and branded mixes from refineries they own or contract.

The minors (Shore Stop, Iqbals’s Corner Market, etc.) get generic gas from whoever is close by and selling cheap. Sometimes that’s a refinery owned by a major.

The crooked stations have a contract with a major, so the pumps say “Mobil” or whatever, but in the wee hours of the morning unmarked tankers roll in from dodgy refineries that will look the other way when a tanker has no tax stickers. Crooked station owners bribe the inspectors who are supposed to detect this on behalf of the company, and if they are dodging tax, they bribe the weights and measures guys too.

ISTR that there was a case 20-30 years ago where a station owner had figured out a way for the gas pumps to be accurate for the exact amounts that the weights and measures people tested for, but to short you on larger volumes of gasoline.

Oh, I can easily believe that.

When I was in charge (before I got demoted for discovering that the owner’s drunken pothead son was stealing money from the drop safe) I was amazed by the tricks pump attendants had figured out to rip people off. I mean, I was a pump attendant, that’s where I started, it’s the least empowered job at the station.

The station across the street was a money laundry, supposedly for the Philly mob. Their mechanic sat around doing little or nothing while the station wrote up 50 or 60 high dollar cash auto service transactions a day.

Did you ever know the size of the bribes ?

You can’t drive around with a tiger in your car, but you can be happy if you’ve a mind to.

I,m distraught, Knowing those who believe “The Real Thing” is Grrrreat!
Gonna be a lot fewer tigers soon…
Not to mention the Orange pussys. (Definitely not a Trump comment)
Malama Pono,T

No, that was directly handled by the owner. He paid off at least one very highly placed representative of the Very Big Oil Company whose name was on the pumps to ignore discrepancies in the books (so that he would not have to try to bribe the Weights and Measures guys) and also he used to buy the “cleanest restroom in the district” award every year. To be fair, the restrooms were pretty clean, and it’s a low bar.

I used to get handed delivery receipts for illegal gas I was supposed to sign, and I never signed my real name to a one of them. I seem to remember I signed most of them “Daniel Boone”.

My granddaddy had an Esso gas card, and they were always sending stuff to him like this gas cap tiger tail. I remember one year they sent “feather” pens and a copy of the Declaration of Independence. My siblings and I always loved to look in the “goody box” my grandparents kept for us, with stuff like the Esso freebies. Good times. (I am 64 in 2 weeks, so you know how long ago this was.)

Oh, my life’s a complete soap opera, and has been since a very early age. Observers are divided on whether this is my fault or not, but I’ll point out that the first time my peers beat me unconscious I was six years old, and I don’t think blame for that can be assigned to the victim.

I’ve got a friend who I’ve known since elementary school, and whenever he visits his elderly parents, they ask him to tell them the latest unbelievable things that’ve happened in my life. They look forward to it, like installments of a radio show.

Observers are divided on whether this is my fault or not,

For a while refineries were delivering hot fuel (literally at a higher than normal temperature) so its bulk density was lower and the retailer got less fuel (by mass) than they paid for.

This was a riff on the raccoon tails that were popular adornments for early automobile enthusiasts.